Poll: Preorders for the iPhone 7 & 7 Plus started last night, did you get what you wanted? 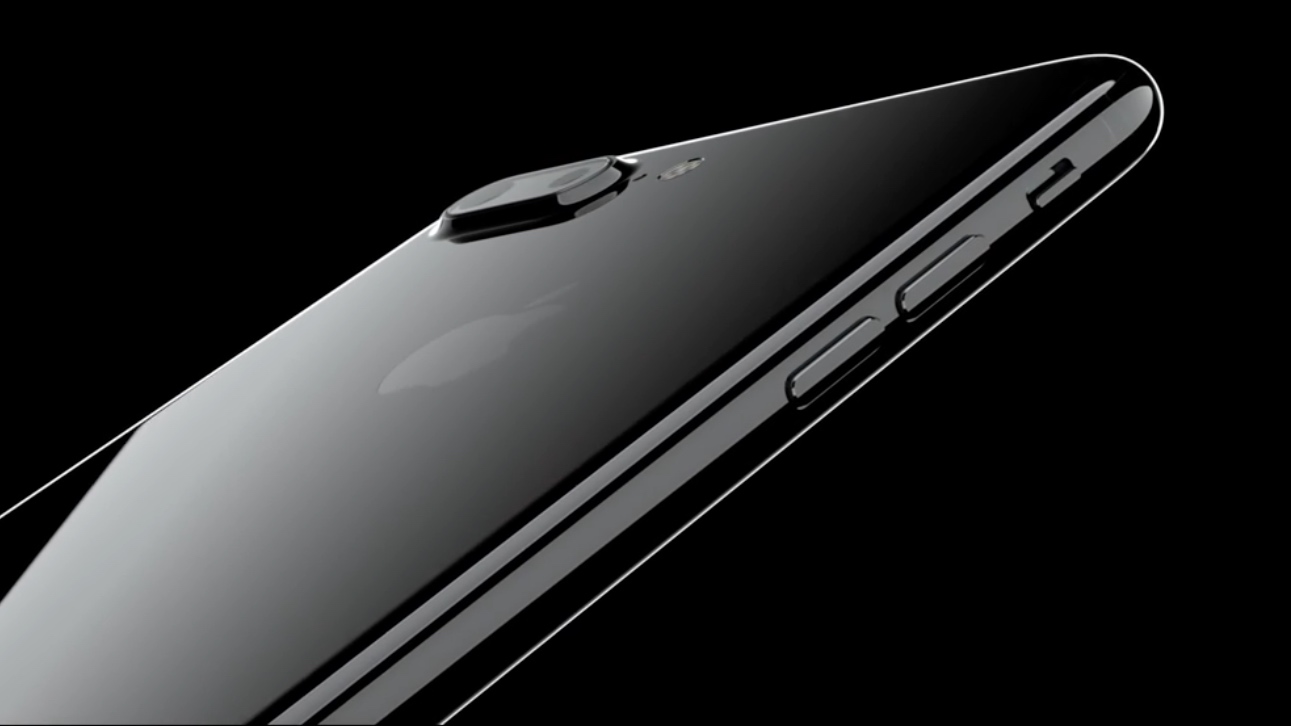 Staying up late or getting up early in the rush to get Apple’s latest devices can often be quite exciting. Unfortunately, finding out the product you wanted so much won’t ship until as far back as November…well not so much. Last night’s preorder fiasco saw orders quickly falling back into holiday shipping dates, and customers running into all sorts of issues with the iPhone Upgrade Program. Following our poll from yesterday, we wonder, did you end up getting what you wanted?

I had stayed up until 3am ET and using a combination of my MacBook Pro and iPhone and was lucky enough to preorder what I wanted (iPhone 7 Plus Jet Black in 128GB, and an iPhone 7 Plus Black in 128 GB). In the heat of the moment I ran into a few issues with things like “error processing your request” messages or just flat-out issues with my credit cards (none of my cards, or my father’s were being accepted for some reason), and I kept worrying every second that my ship date would be pushed back.

Luckily my personal choice ships out on September 26th – October 3rd, and the other phone October 3rd – October 10th. I don’t consider this terrible at all, but I do feel for those who have their dates as far back as November.

Apple’s iPhone Upgrade Program wasn’t without its issues either. As Zac wrote, it may just have been the worst way to preorder the iPhone 7. I was able to go through the program for the first time and get the phone shipped to me, but plenty of others weren’t. Some customers were told they were required to go to an Apple Store to complete the sign-up process, and that it required an appointment. Those appointment times filled up quickly and many customers weren’t even able to find any open times for the phones they wanted at all.

@gregbarbosa most people can’t get an appt for the phone they want. I had a friend just buy one outright anyway.

With every preorder, I hear of people who go in with an intention of buying one device, and settling for another. Yesterday’s poll showed an overwhelming preference to the iPhone 7 Plus; 56% percent of voters were going for it, while only 25% selected the iPhone 7. I figure that if a lot of customers didn’t get what they wanted, they ended up going for another device configuration. Could have been a change from something simple like the finish, or even to a whole different sized device. Regardless if you settled or not, what configuration did you end up getting?

After going through the whole preorder process, did you end up getting exactly what you wanted?

With the new device locked down and shipping to you (eventually…), now is as good of a time as any to look back at your previous device. I’m upgrading from an iPhone 6 to the 7 Plus, and most excited for the Taptic Engine and new camera system. I don’t have any particular qualms with my iPhone 6, but I do recognize that some people upgrade year after year. Did you upgrade this year? If so, what device did you come from?

Yesterday’s results surprised me to say the least. I didn’t know so much of our audience would be gravitating towards the 7 Plus, and I especially thought that we’d have more votes weighing in against the removal of the headphone jack. If you’re anything like the 9to5Mac team, you might have already been using wireless headphones for the past few months too. Check out a list of all our current favorites and be sure to chime in with yours too!