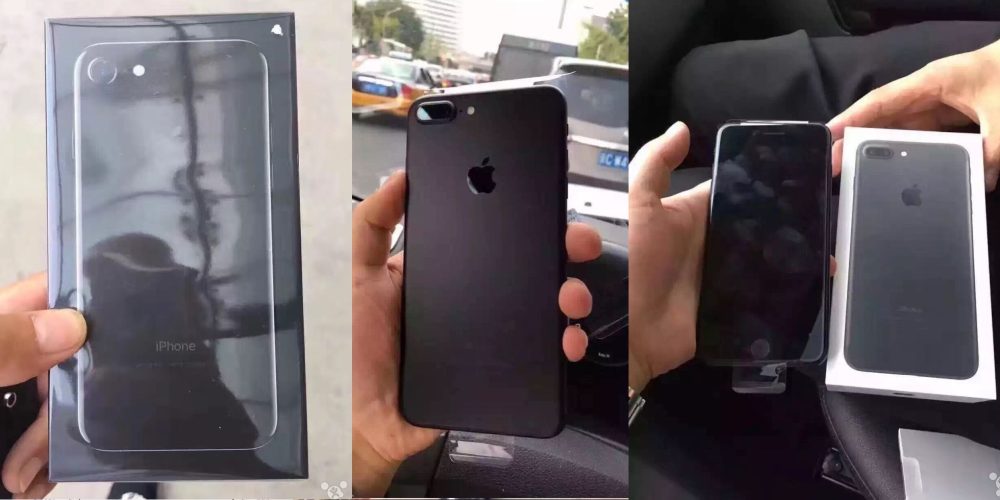 The iPhone 7 and iPhone 7 Plus don’t even hit store shelves until this Friday, September 16th, but the first official unboxing in the wild are already popping up online early. Photos shared on social media in Asia show believable images from someone who claims to be an Apple dealer unboxing and holding the unreleased iPhone models in public.

Aside from the box color differences, the unboxing photos don’t reveal any new surprises. Curiously, the Apple dealer doesn’t appear to be using the new iPhones in any of the photos, but that may be a precautionary move when using pre-release models without authorization.

At any rate, check out the unboxing photos below with envy:

The new iPhone models launch this Friday so we’ll see a lot more unboxing going on from our friends in the eastern hemisphere Thursday night, and stay tuned for the ritual teardowns as well.