Comment: This is why Apple was right to hold back on wireless charging for the iPhone 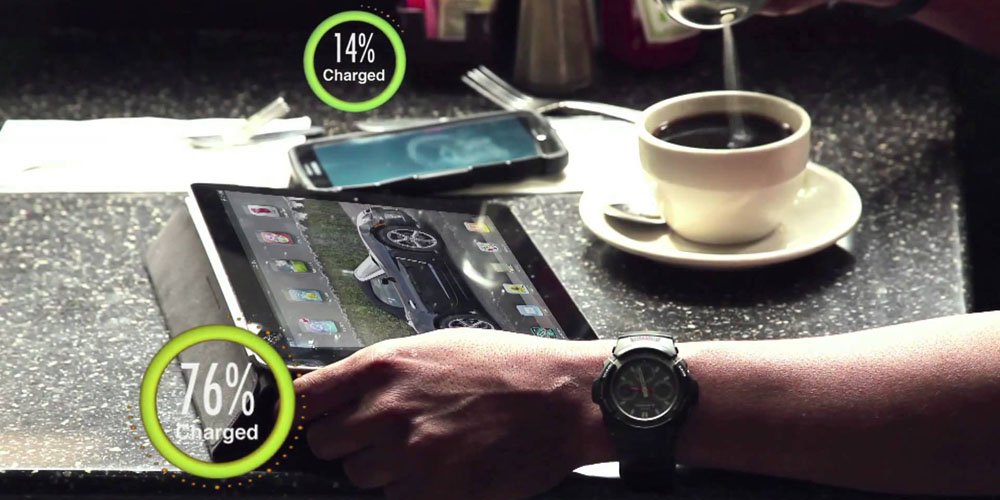 It was yesterday suggested that Apple may be partnering with Energous, developer of a wireless charging technology known as WattUp. The company later issued a statement downplaying the evidence for the partnership, but – notably – without actually denying it.

Either way, it seems pretty clear by now that Apple is indeed waiting for either this or some similar long-distance wireless charging tech, and it is absolutely right to do so.

When I wrote a wish-list for the iPhone 7 back in November of last year, there were five items on it. Apple delivered three of them. But a number of you wondered why wireless charging wasn’t on my list, and I wrote a follow-up piece explaining my reasoning. The tl;dr version is that Apple should hold fire until wireless charging can be done properly – and I pointed directly to the WattUp tech developed by Energous as an example of how to do it right …

I’ll start by quoting what I wrote then.

A company called WattUp has already demonstrated a range of 20 feet using exactly this type of focused-energy approach. The end goal is to have a network of power transmitters throughout a home so that any device can be remotely powered from anywhere inside the building.

Fit the same systems to offices, coffee shops, hotels, airport lounges and so on, and we’d never need to carry a charger ever again. That’s my idea of wireless power. And that’s why I remain entirely unexcited by charging pads.

Of course, Apple does offer simple inductive wireless charging for the Apple Watch, but that’s a decision likely driven by space constraints. It would be tough to squeeze a Lightning socket into such a small device.

Apple could have trivially incorporated today’s terrible version of wireless charging into the iPhone 7 had it wanted to, but the company clearly shares my view that this would be pointless. Having to place an iPhone on top of a charging pad is not really any improvement on having to plug it directly into a Lightning cable. Indeed, in some ways it’s actually worse as inductive charging is slower than a direct cable connection.

So this is why Apple is right to wait. Either for WattApp or some similar technology, or for the fuel-cell alternative I also discussed in my earlier piece. The non-denial by Energous suggests that this is exactly what we can expect at some point. A 10th anniversary iPhone feature, perhaps?