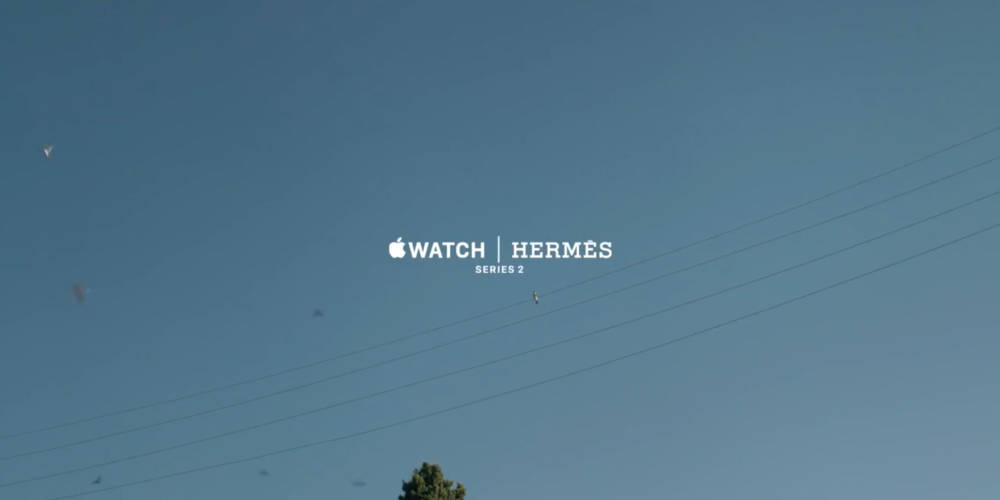 Update: Hermès has officially shared this ad on its YouTube channel.

Apple has already shared a few advertisements for its new iPhone 7 and Apple Watch Series 2, as well as a new Apple Music commercial starring James Corden. Now, an apparent Apple ad has leaked on YouTube that showcases the Apple Watch Series 2 Hermès ahead of its release tomorrow.

It’s sometimes hard to confirm the legitimacy of apparent leaked Apple ads, but one piece of confirmation we discovered with this Hermès ad is how, in the ad, the woman showing off Apple Watch against the red background is the same as the promotion on Apple’s website. This implies that the promotional images on Apple’s website were shot at the same time as this leaked ads.

It’s unclear when Apple plans to officially unveil this Apple Watch Series 2 Hermès ad, but it’s interesting to see the company focusing a piece of its marketing on the Hermès edition of Apple Watch. In the past, Apple has generally focused on its in-house models of Apple Watch in marketing. With the Apple Watch Hermès becoming more widely available, Apple is likely working to push the variant to the mainstream market.