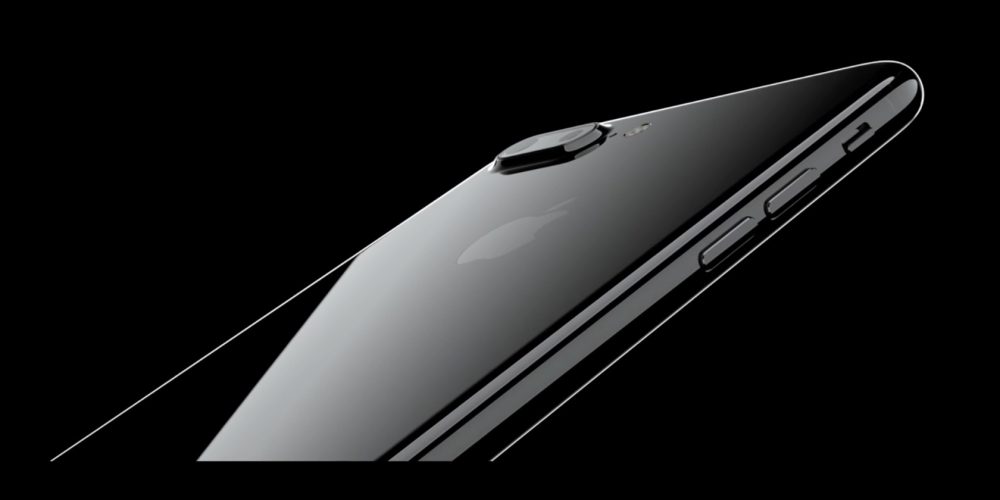 One contributing factor to iPhone 7 Plus shipments being higher than expected is the Galaxy Note 7’s exploding battery recall. Samsung’s recall has pushed users to look for another option if they want a large-screen smartphone. Kuo also notes that the iPhone 7 Plus’s dual-camera feature has been well-received, thus helping early shipments of the device.

In terms of color choices, a survey conducted by KGI shows that Jet Black is the most popular color option. Jet Black apparently accounted for roughly 30 percent to 35 percent of pre-orders worldwide, while in China it accounted for 45 percent to 50 percent of pre-orders. The 128GB model has also been the most sought after choice thus far as well, according to the survey.

Kuo also notes in his release today that the early shortage surrounding the iPhone 7 and iPhone 7 Plus is not entirely due to market demand. The Jet Black model is signifincantly more challenging for Apple to manufacture, offering a yield rate of 60 percent to 70 percent. Additionally, the iPhone 7 and iPhone 7 Plus launched in 28 countries on day 1 this year, versus 12 last year, again contributing to the supply shortage.

Apple itself is forecasting slower numbers this year than last. The company will not release first weekend sales numbers for its new iPhone lineup, while it also predicts its earnings slow down to continue this quarter.