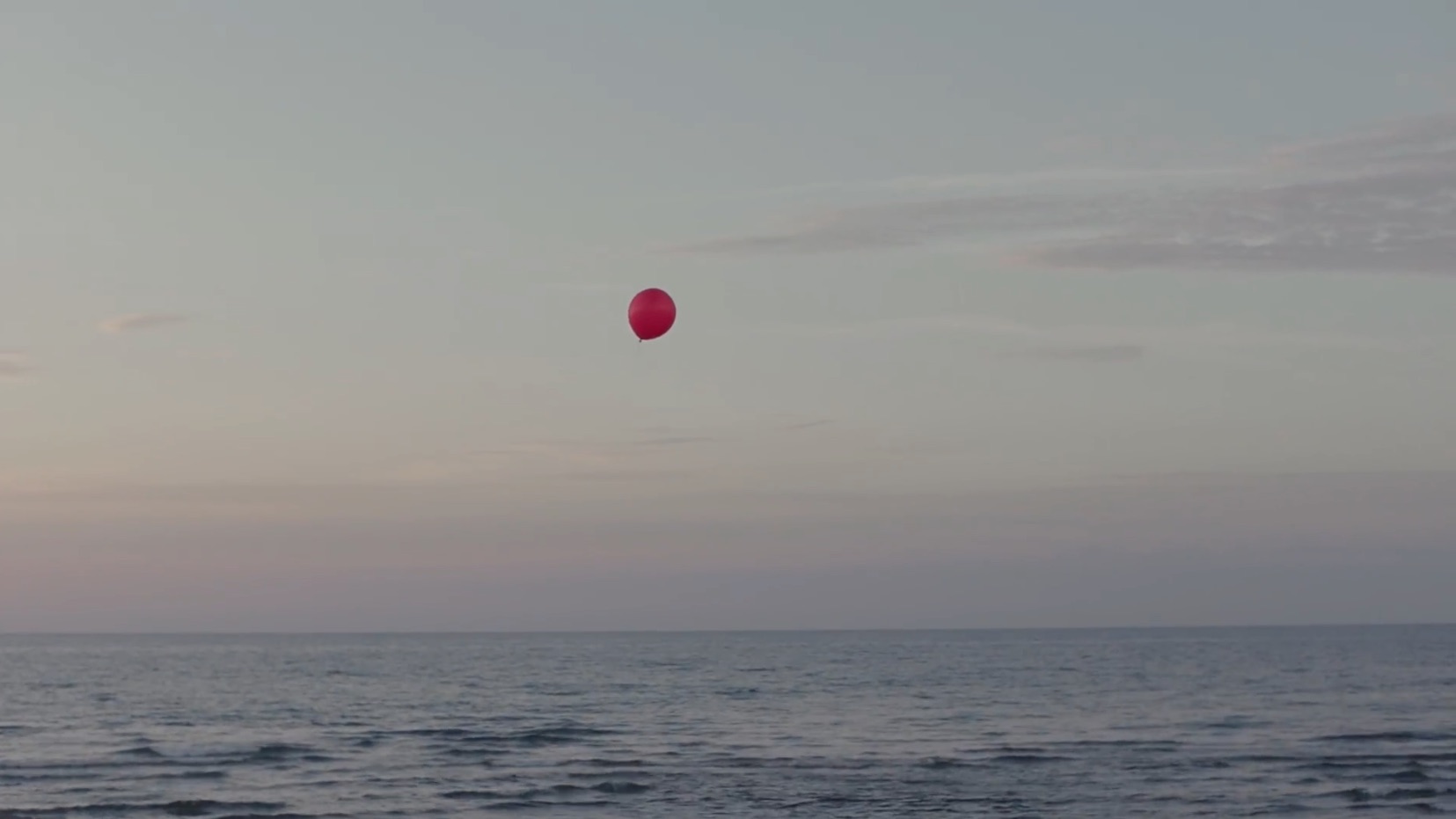 Apple has just posted the latest iPhone 7 ad on their YouTube channel today, entitled ‘Balloons’ for obvious reasons. The video follows a balloon throughout various scenes as it eventually finds it way to other balloons, and into someone’s window. It’s only clear at the end that the ad spot is for the iPhone 7 with the balloon tie-in promoting the new Messages features on iOS 10.

At first glance the ad looks like a potential showcase for the iPhone 7’s wide color gamut display, something that has been lauded as being record-breaking and one of the best performing displays ever tested. A bright red balloon journeys throughout different parts of the world, from a countryside home, to Iceland’s iconic landscapes, to the cityscape of Chicago.

The balloon eventually finds its way to other balloons in a mixture of Le Ballon rouge and the Sony José González – Heartbeats Bravia ad, we’re soon following a parade of them throughout the city. The balloons eventually find their way into a woman’s home as she receives a hand-drawn heart and a ‘Happy Birthday’ message using iOS 10’s balloons effect.

iOS 10’s message effects introduce a creative way to bring some life to messages, and seeing Apple’s use of it in an ad was endearing. Using the balloons effect when sending the ‘happy birthday’ message was probably the most obvious, but that slight delay before the effect kicks in and the woman smiling made the balloon’s journey worth it.

The amount of changes brought in with iOS 10’s Messages alone was enough to warrant a deep-dive as Jeff broke out every new feature we saw. Conversations can be brought to life through the use of bigger emojis, sticker packs, rich links, and the effects. Be sure to see them all in action in Jeff’s video below.

Over the past few weeks we’ve been exploring iOS 10 and all it’s features. Take a look below and let us know if you’re still finding any surprises: