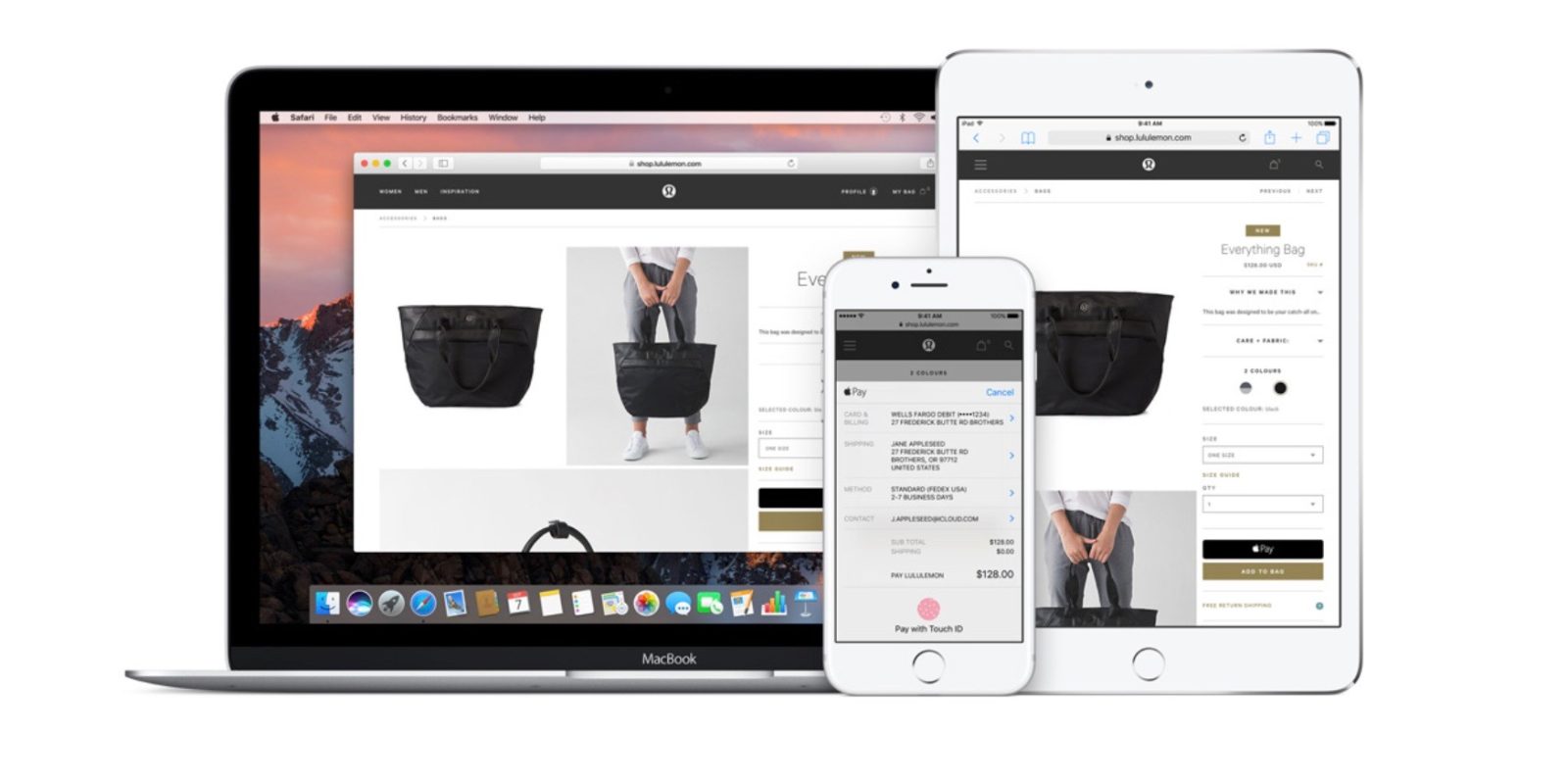 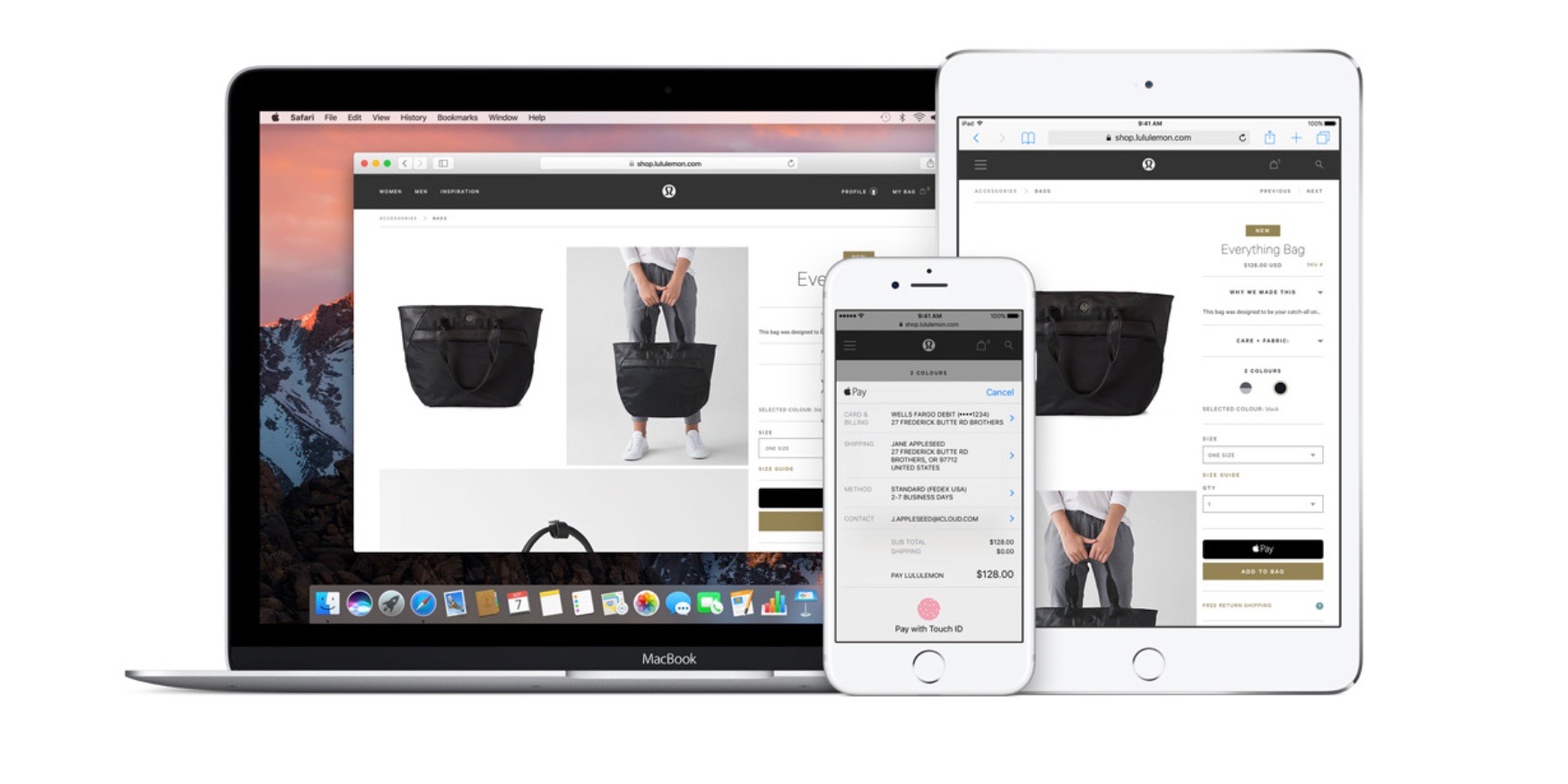 Apple today added support for a long list of new banks and credit unions to its Apple Pay service in the US, as well as the addition of support for Visa and debit cards for Desjardins customers in Canada.

Yesterday we reported that Apple Pay launched in its 10th country this week with the addition of Russia through support from local Sberbank. That followed previous launches in Australia, Canada, China, France, Hong Kong, Singapore, Switzerland, the UK and U.S.

In addition to the 26 new banks for the US and Desjardins in Canada, Apple this month also added support for The Co-operative Bank and Metro Bank in the UK, bringing the total there up to 22 banks, and introduced support for British territories Guernse, Isle of Man, and Jersey.

The next stop for Apple Pay could be Taiwan, as earlier this month a report noted that the country’s four big banks are making preparations to support the service soon.

A full list of the newly supported banks and credit unions for Apple Pay in the US is below. As always, Apple maintains an updated list of supported banks on its website.