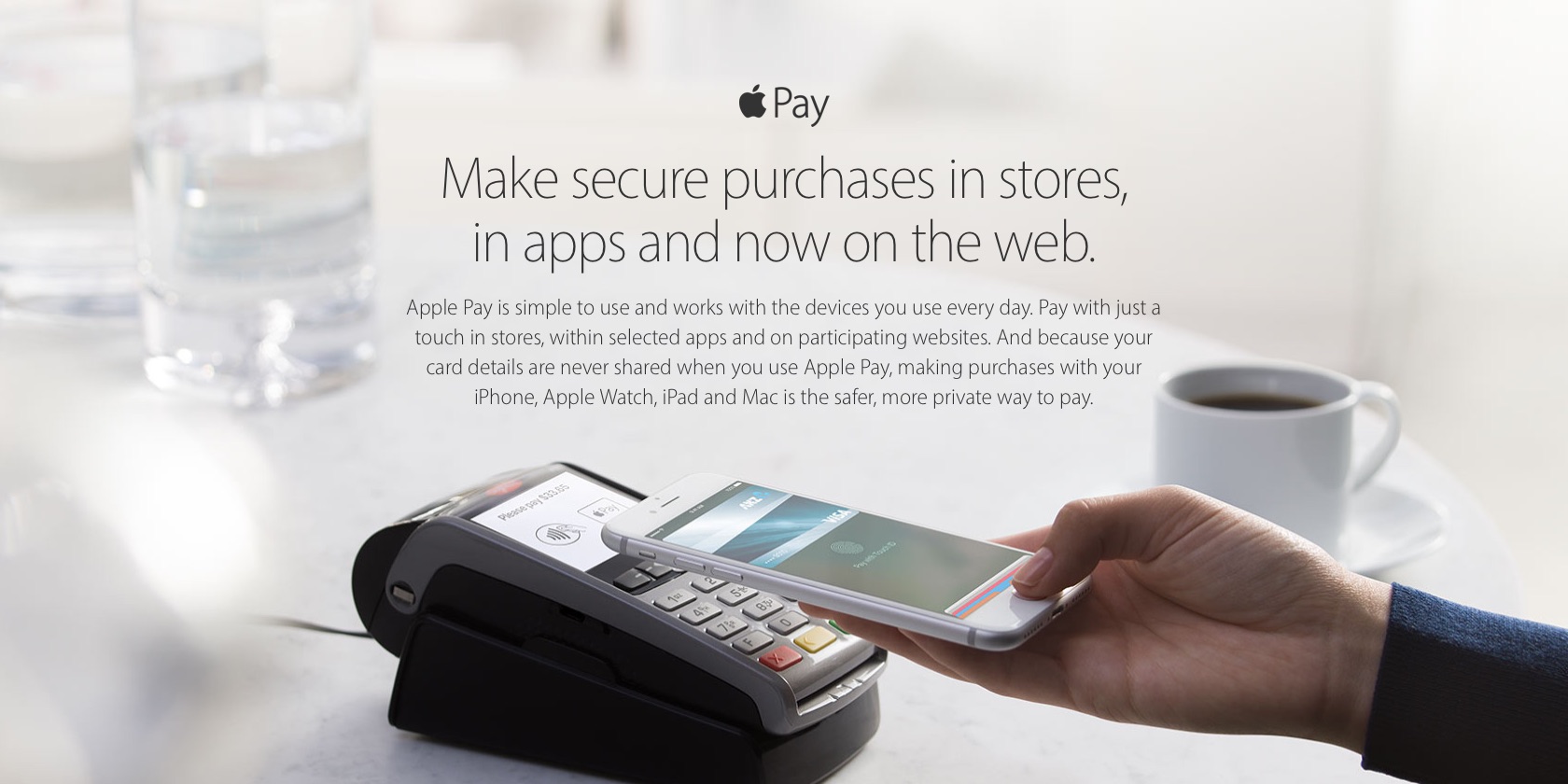 Apple Pay has been slowly making its way across the world, and today it’s officially rolling out in New Zealand. Customers of ANZ are receiving emails now explaining that it is available to them, and readers are able to configure their cards within the Wallet app. This now marks the tenth country where Apple Pay is available, alongside Australia, Canada, China, France, Hong Kong, Russia, Singapore, Switzerland, UK, and the US.

Apple Pay is also now available  on the web as of iOS 10 and macOS Sierra. Our own Zac Hall ran through a how-to on just what that experience looks.

Apple Pay works with the iPhone 6, iPhone 6 Plus, iPhone 6s, iPhone 6s Plus, Apple Watch, iPad mini 4, iPad Air 2, and both iPad Pro models. The iPhone SE also features Apple Pay, which is a first for the 4-inch iPhone class.

Let us know how Apple Pay has been working out for you in the comments below. Have you seen merchants around you adopt it more and more?