Apple extends AppleCare+ for Mac to New Zealand and Australia

Apple has today extended its AppleCare+ for Mac program, previously only available in the United States and Japan, to New Zealand and Australia

Apple Pay has been slowly making its way across the world, and today it’s officially rolling out in New Zealand. Customers of ANZ are receiving emails now explaining that it is available to them, and readers are able to configure their cards within the Wallet app. This now marks the tenth country where Apple Pay is available, alongside Australia, Canada, China, France, Hong Kong, Russia, Singapore, Switzerland, UK, and the US. 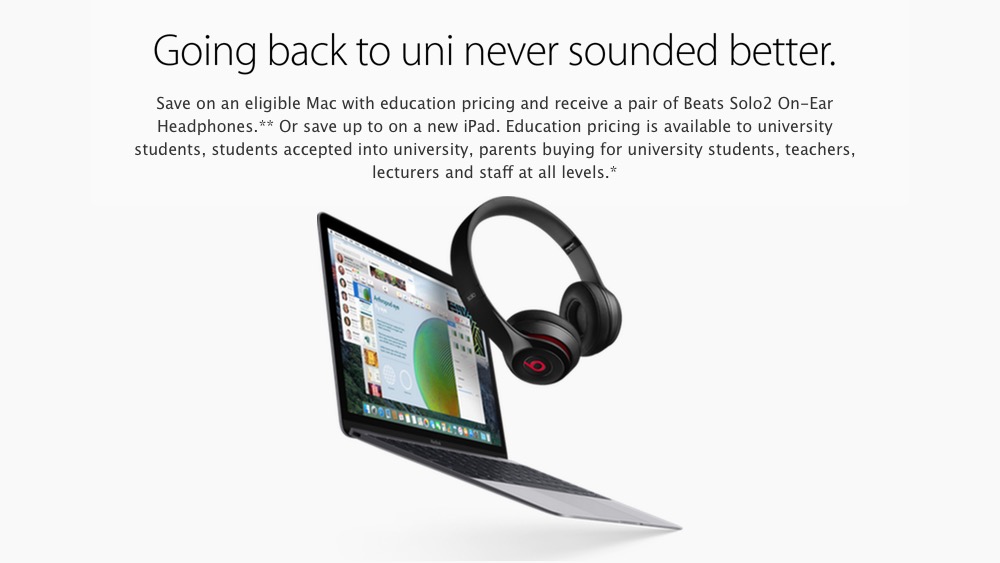 Apple’s annual Back to School program returns in Australia and New Zealand with a promotion to receive a pair of Beats Solo2 On-Ear Headphones with qualifiying Mac purchases. Customers may also alternatively choose to receive savings on a new iPad (although there is currently an error on both sites not indicating how much can be saved). Last year’s promotion in Australia and New Zealand included an Apple Store gift card up to A$100/NZ$125, so it’s nice to see them promoting the acquired Beats brand and giving away instant credit for the headphones.

END_OF_DOCUMENT_TOKEN_TO_BE_REPLACED 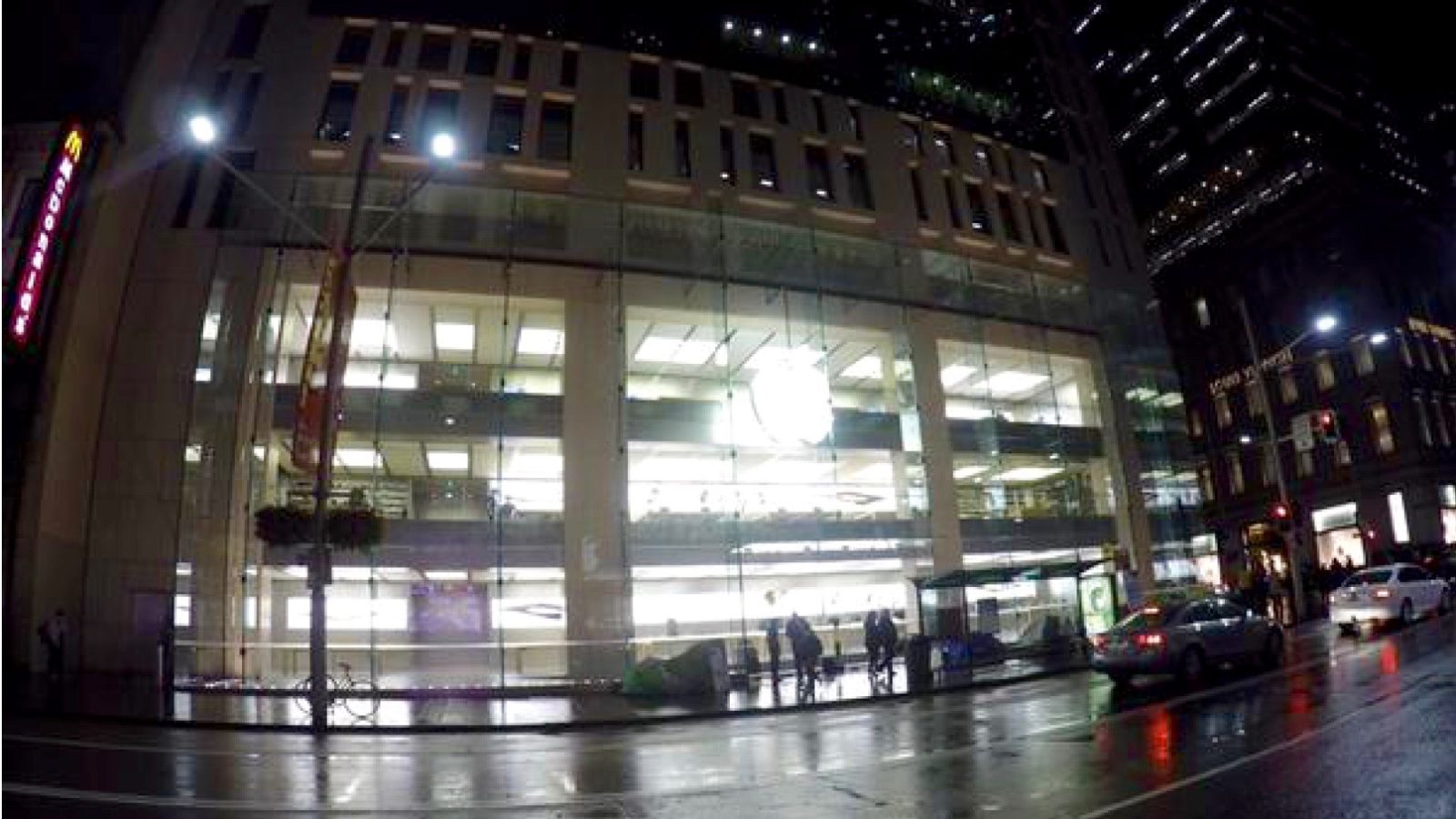 Do you plan to queue up outside your Apple Store for the iPhone 6s and 6s Plus this year or did you send your robot instead? Send your launch day photos to tips@9to5mac.com and check out the scenes below as you await your new iPhone. END_OF_DOCUMENT_TOKEN_TO_BE_REPLACED

As expected, Apple Watch launched today in three new countries. Starting today, Apple’s wearable is available in Turkey, Russia, and New Zealand. This expansion comes after a launch in seven new countries earlier this month. Apple CEO Tim Cook was in Istanbul, Turkey to celebrate the launch and took to his Twitter account to share his experience.

Last week it was revealed that Apple Watch would be launching in New Zealand on July 31st, but without any sort of pricing information. Today, however, Apple has updated its New Zealand online store with more details regarding the launch. The entry-level 38mm Apple Watch Sport starts at NZ$599 and increases to NZ$699 for the 42mm model.