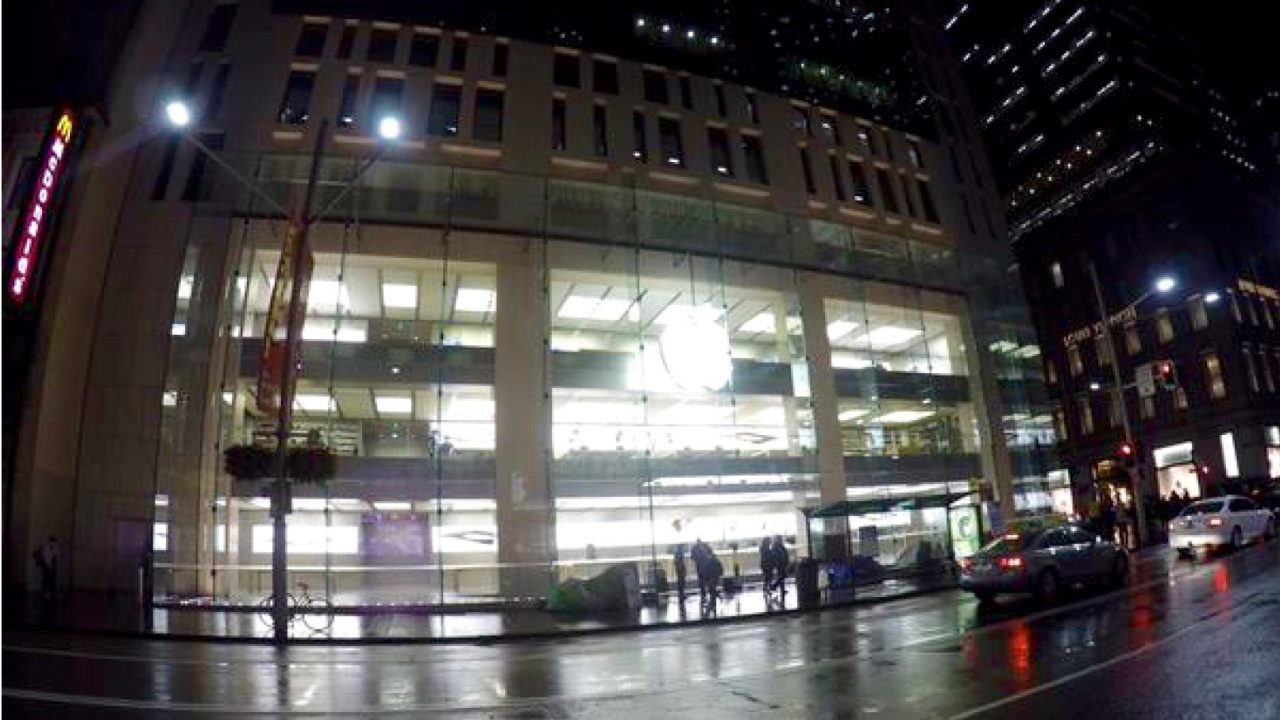 Do you plan to queue up outside your Apple Store for the iPhone 6s and 6s Plus this year or did you send your robot instead? Send your launch day photos to tips@9to5mac.com and check out the scenes below as you await your new iPhone. 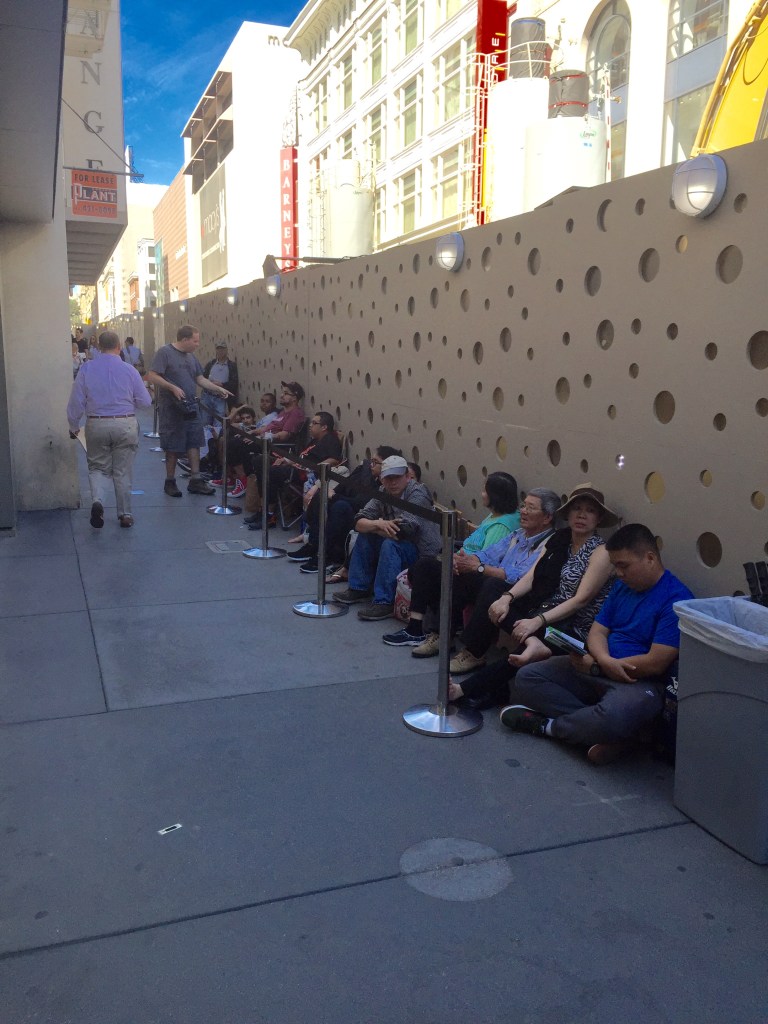 Apple Store in SF on Stockton St. (Thanks Christopher!)

No Apple Stores in New Zealand, but deliveries have started (thanks Tate!) and authorized resellers are ready. 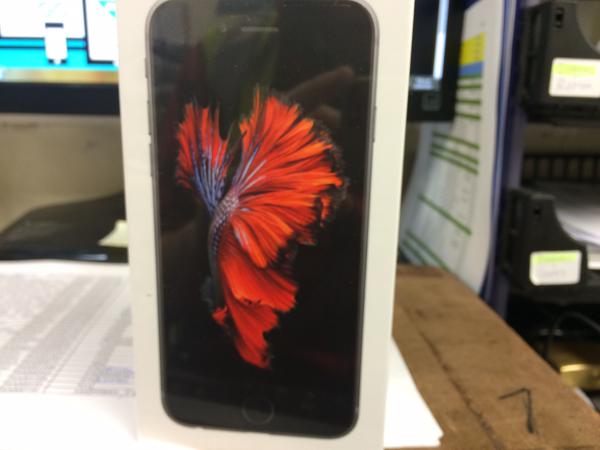