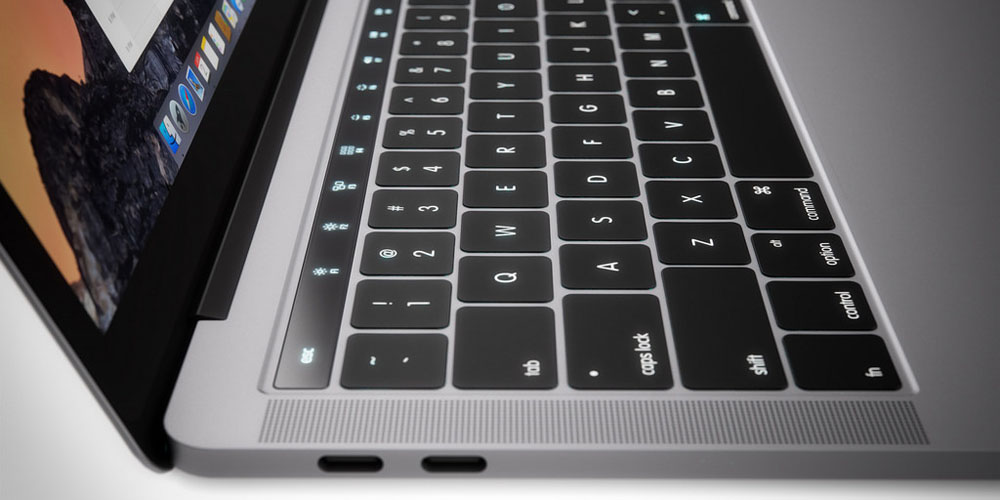 According to the report, which cites a “reliable Chinese supplier,” Apple plans to both announce the new MacBook Pro this month, as well as to ship it to retailers. Like has been rumored in the past, the new MacBook Pros are expected to feature support for USB-C and Thunderbolt 3. As for other ports, though, Apple is said to be ditching support for traditional USB ports, as well as for MagSafe and Thunderbolt 2.

Specific dates are still up in the air as far as announcement and release, but they are still on track to happen this month. In addition to the port changes, Apple is also expected to introduce an OLED touch bar with the new MacBook Pros, as well as bring a thinner design.

The MacBook Pro lineup is long overdue for an update so the announcement will surely be met with fanfare from users (myself included). An October date has been rumored for awhile, but as we progressed later into the month, some were starting to speculate that Apple had pushed the release into 2017.

When Apple does announce a date for an event, we’ll have that news for you as soon as it happens. While anything is possible, the date of October 27th has been rumored in the past. Nevertheless, we should expect an invite to go out sooner rather than later…