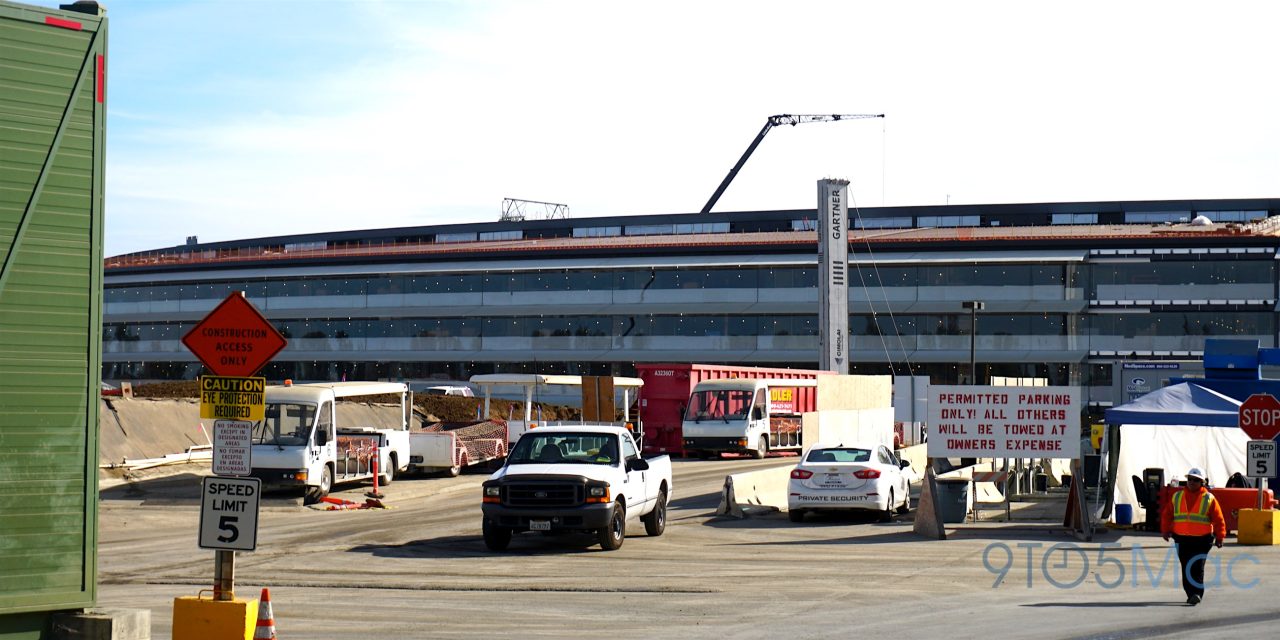 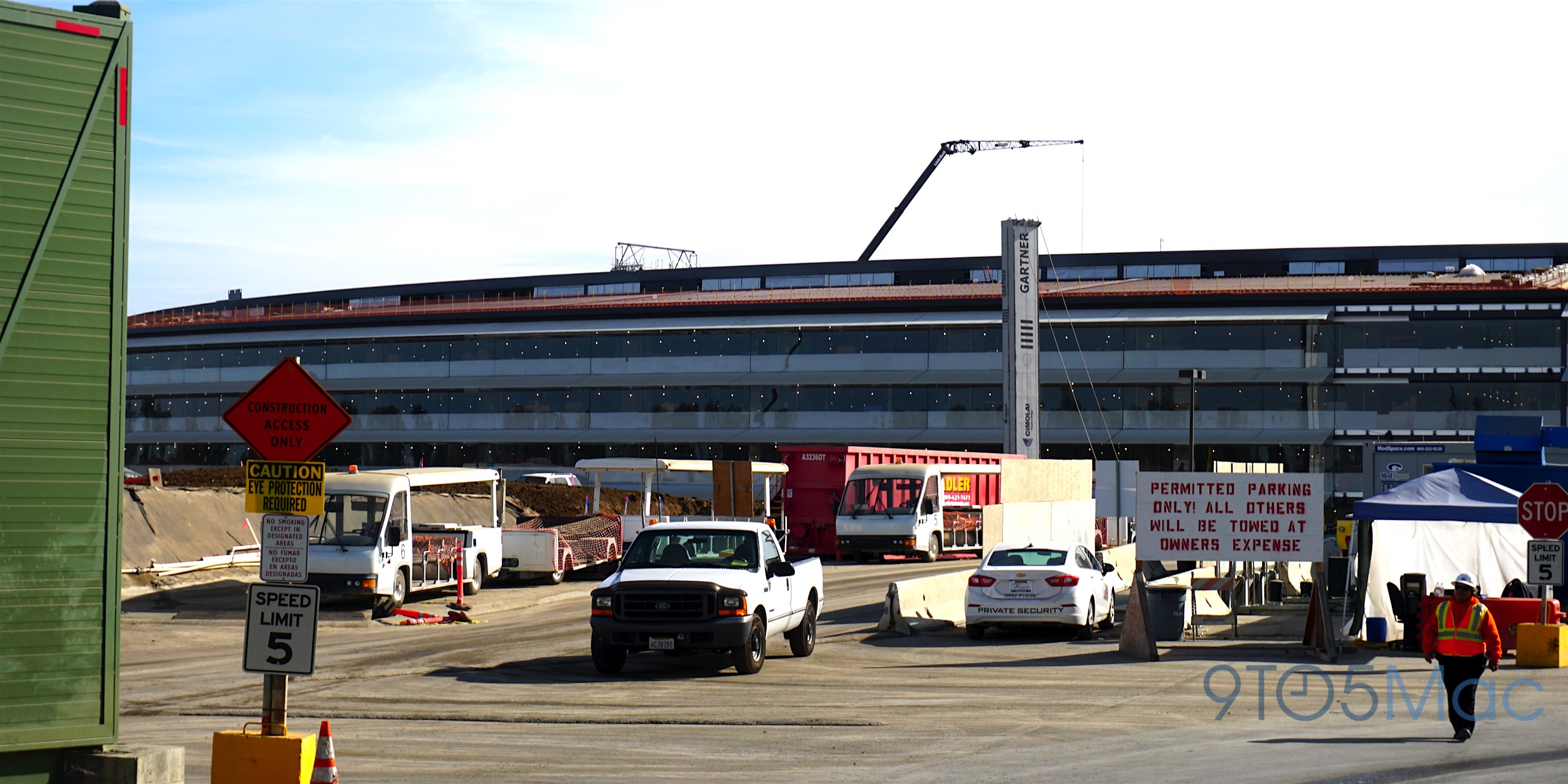 Apple has updated its general construction schedule for its new Campus 2 site, pushing back its estimated end date for building construction by three months and noting the start of landscaping work expected to last into the second quarter of next year.

Apple’s previous construction schedule listed an expected end date for building construction and street utility work as the end of Q3 of this year. The updated schedule extends that three months until the start of 2017. It also notes the beginning and expected end date for landscaping and sitework, which Apple officially began in recent weeks and plans to complete by the second quarter of 2017, after its last known estimated move-in date.

The images above and below show the exterior of the Campus 2 site as of mid-October.

As of earlier this year, Tim Cook informed employees during an internal meeting that the company planned to start moving in by the end of January 2017. It’s unclear if the updated general construction schedule might mean possible delays for the project, or if Apple still plans its January move in timeframe while it continues landscaping work into March of next year.

Apple’s October 27 MacBook event this week could be its last big product unveiling before the company moves into the new Campus 2. Once it does, it’s expected to use a new 1000 seat underground on-site auditorium known as “Apple Theatre” to host future events. The 176-acre campus also includes on-site R&D facilities, a 100,000 sq ft fitness center, and other facilities separate from the main building that will hold more than 13,000 employees in 2.8 million sq ft of office space. A report earlier this month noted that Apple had revised the original estimate of roughly 13,000 people and rearranged office space to accommodate possibly “thousands” of more employees.

We’ve seen the beginning of Apple’s landscaping work at the site in recent weeks courtesy of several drone flyovers. As always, you can stay up to date with the latest and past updates of Campus 2 in our ongoing construction progress timeline.