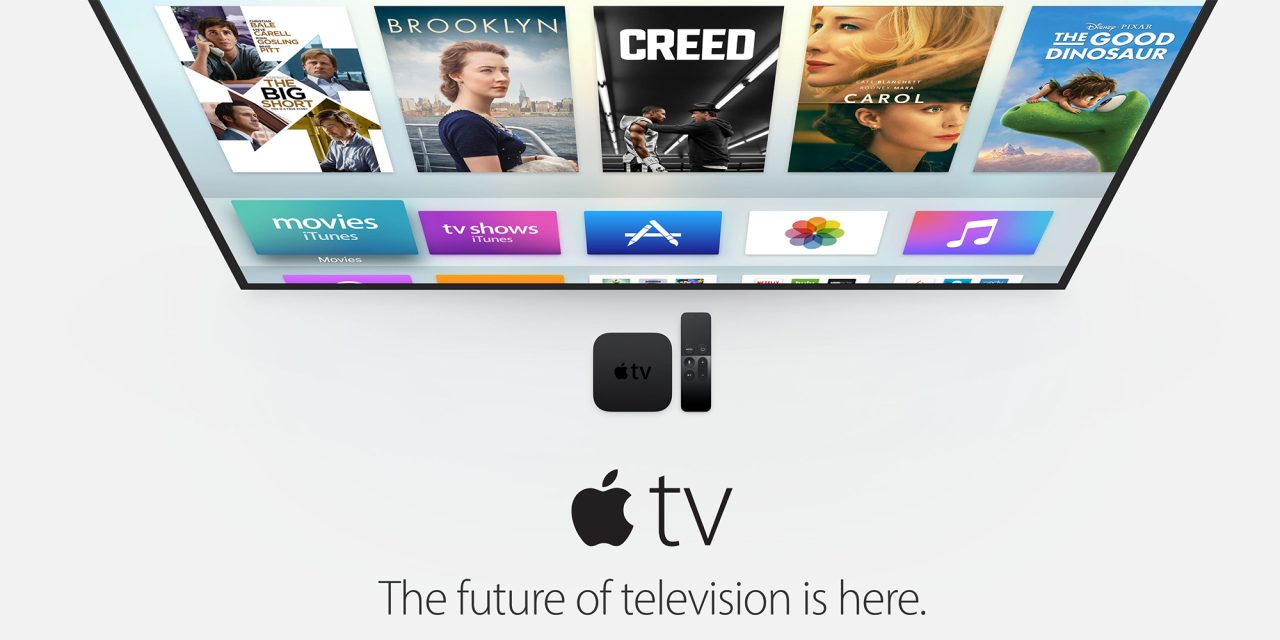 Apple is reportedly set to launch a smart TV guide for Apple TV tomorrow, as parts of its ‘hello again’ event. The TV guide will aggregate different sources of TV shows and movies into a single view, so users do not have constantly switch between app to find something to watch, according to Recode.

The interface will summarize what’s available to watch and then direct users to the respective apps with deep linking for the selected content. Apple has partnered with video providers to bring this feature to market but apparently Netflix content will not be available. The feature will also be available on iOS devices, not just tvOS.

Talks of a digital TV guide for internet streaming video first surfaced in August. Earlier, USA Today said that Apple was set to announce a ‘Watch List’ app for Apple TV, suggesting relevant shows as a queue. It is not clear if the TV guide and watch list features are independent apps, but it would make sense for the watch list to be a feature inside of the encompassing TV guide experience on Apple TV.

It seems likely that Single-Sign On will also debut tomorrow, initially promised as a tvOS 10 feature but subsequently delayed. A combination of a personalized TV guide and easy login would be a significant enhancement to the Apple TV experience, where video apps are currently siloed into their own discrete elements.

The report does not detail which video partners have signed up to be a part of the Apple TV guide, apart from noting that Netflix will not be participating. This is somewhat strange as the streaming service was a headline partner for universal search via Siri when the Apple TV was first launched.  It is also not clear how the TV guide would be exposed on iOS (perhaps as a new section in the Videos app?).

We’ll have to wait for the event to understand the whole story. Apple’s “hello again” event kicks off tomorrow at 10 AM Pacific time. As well as new Apple TV improvements, the announcements are likely going to be headlined by the introduction of new Macs. Updated Retina MacBook Pro’s are expected with a slew of major upgrades, including an OLED function bar that replaces the top keyboard row, Touch ID with Apple Pay integration, faster internal components housed in a new thinner design. 9to5Mac will bring live coverage of all the announcements.