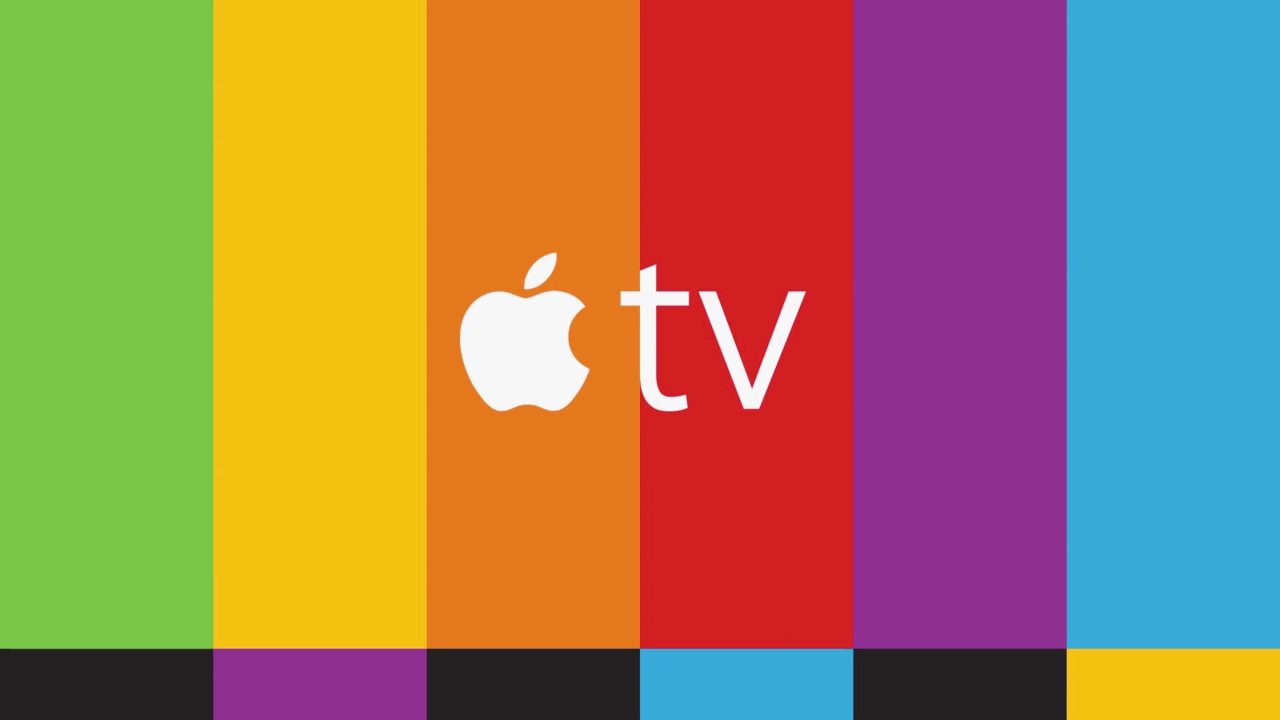 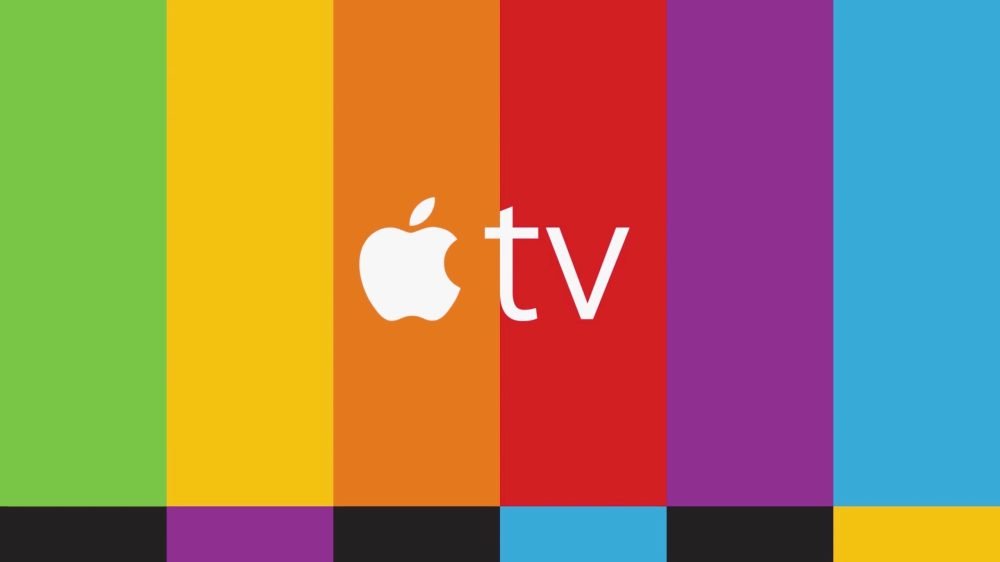 Although the Apple event scheduled for tomorrow has been colloquially labelled as a ‘new Mac’ unveiling, it appears Apple will be talking about some other things as well.

USA Today is reporting that Apple is preparing to unveil a new app for Apple TV, which will give users personalised TV shows recommendations. The app will contextually suggest TV shows to watch based on their existing viewing habits and content subscriptions.

The USA Today report says that the app adds more discovery options to Apple TV, allowing users to more easily sit down in the living room and watch shows that match their interests. The report says the app was referred to as a ‘Watch List’ in the private talks, but will be called something different when it is unveiled as a public feature.

Murmurs of such an initiate began in August, when Apple was reportedly working on a TV guide for streaming channels. The new Watch List app will offer suggestions relevant to individual users, highlighting content that they already pay for (as part of a network subscription) but may not have yet seen.

This announcement may tie in to Apple’s vision for Single Sign On, a feature first announced for tvOS 10 but is yet to ship. Single Sign On simplifies the login experience for Apple TV apps by removing the need to type complex passwords and account credentials. Missing the tvOS 10.0 release last month, Single Sign On is currently listed as ‘coming this fall’ on Apple’s website.

The ‘hello again’ Apple event will likely be dominated by Mac announcements, with three new laptops expected, but it seems that other products will also play a role like this Apple TV enhancement. We will bring live coverage as it happens, so stay tuned to 9to5Mac.