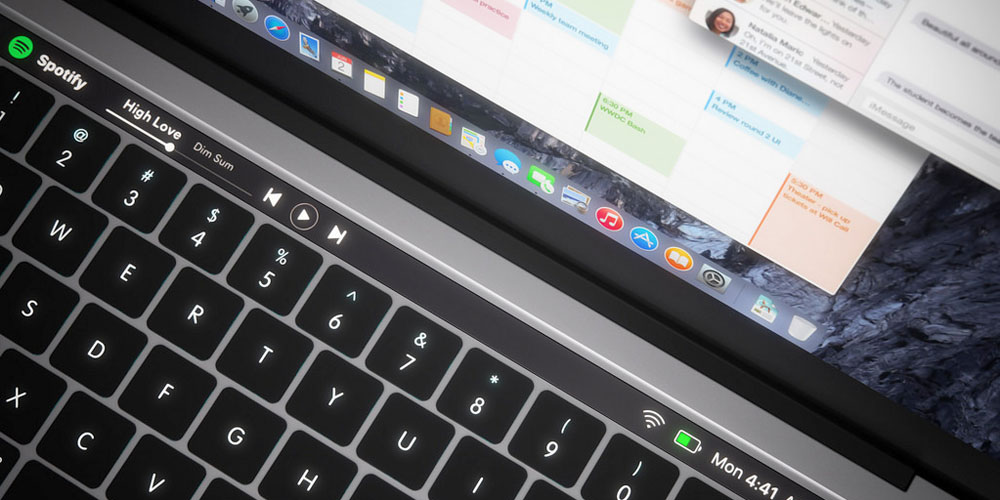 In case there needed to be any more smoke to the fire, Russian trademark filings reveal that Apple is readying the release of three new Macs running macOS Sierra. The products have apparently passed the Russian registration, labelled as ‘portable personal computer models’ with model identifiers A1706, A1707 and A1708.

This all but confirms Apple plans to launch three new Mac laptops at its media event on Thursday, corroborating a KGI report from over the weekend. These product identifiers likely correspond to two new MacBook Pros and a new ultrathin 13-inch MacBook as a sibling to the 12-inch MacBook …

The same source correctly leaked the iPhone 7, Apple Watch Series 1 and Apple Watch Series 2 a week before Apple’s September event last month. The Russian regulations are mandatory for companies to launch new electronics product that use encryption and cryptography technologies, which encompasses almost all of Apple’s product line.

The existence of the products in the database indicates that the devices will be available to buy very soon, likely going up for order the same day as the unveiling event on October 27th. The leak does not spill too many specific details about Apple’s unreleased products, mentioning only the model numbers and a summary description of ‘portable personal computers models’.

However, other rumors can fill in the gaps. The weekend KGI report said Apple plans to launch three new laptops, a 13-inch Retina MacBook and the long-anticipated refresh of the 13-inch and 15-inch MacBook Pro.

The new MacBook Pro is expected to be a major update, featuring significantly improved internal components, Touch ID, a new OLED shortcut bar above the keyboard and USB-C ports with Thunderbolt 3 enclosed in a new thinner chassis design. Although the devices will represent substantial performance upgrades over the aging models on sale today, it is still not clear whether Apple will ship Skylake or the newer Kaby Lake Intel CPUs.

We’ll know for sure in just a few days — Apple’s October event kicks off this Thursday at 10 AM PT. 9to5Mac will be bringing live coverage of all the announcements, so stay tuned.