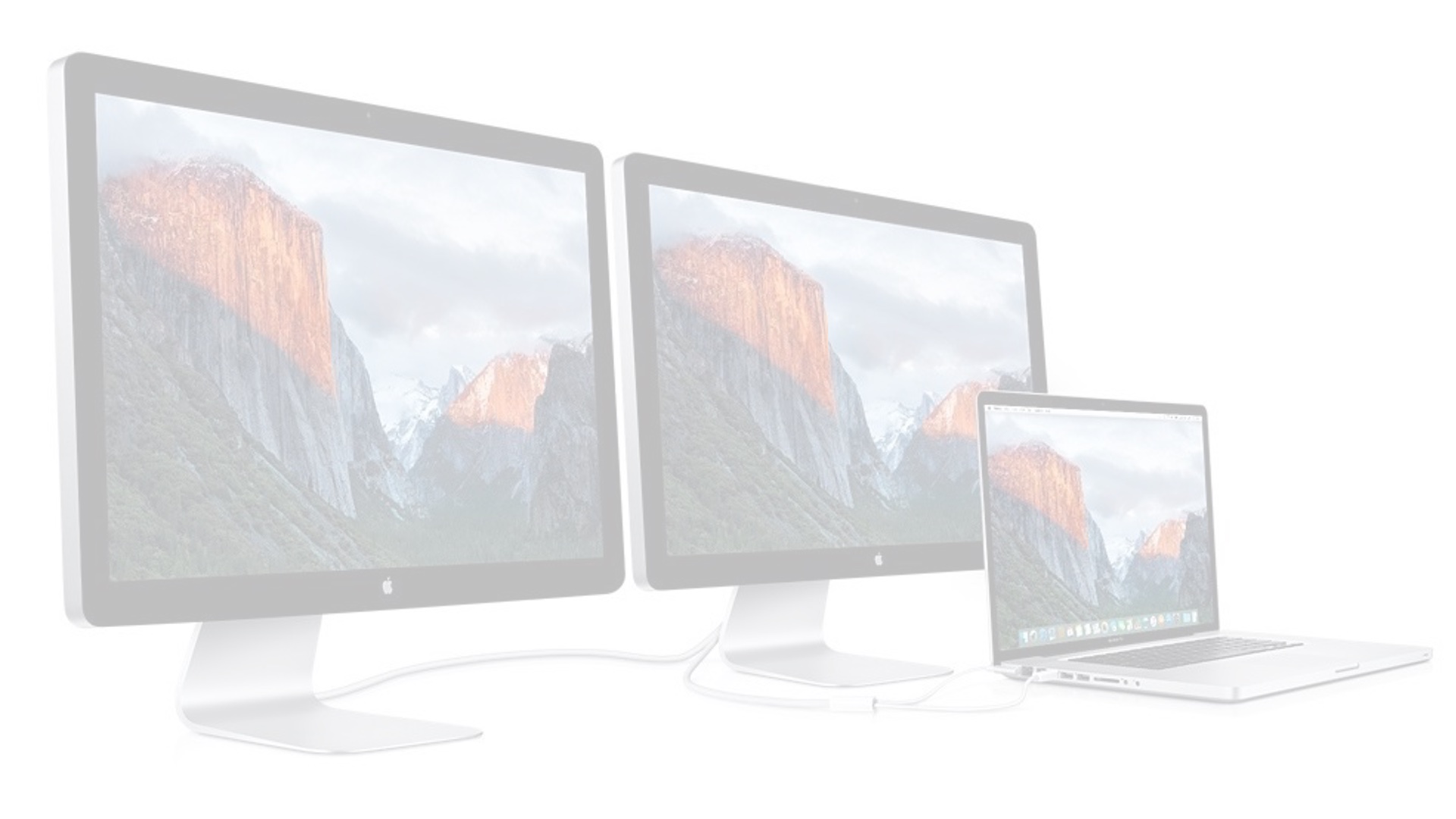 If you’re holding out for an Apple-branded 4K or 5K standalone display, you should probably stop waiting. Apple is reportedly out of the standalone display business for good, according to The Verge’s Nilay Patel…

During yesterday’s MacBook event, Apple co-signed two new LG displays, and it worked together with the Korean company to make sure that the displays meet the needs of Apple customers and worth well with Macs.

The two new LG displays, which will be available later this year, feature Thunderbolt 3 connectivity for an easy one-cable-solution for new MacBook owners. Apple will sell both displays, a 4K model for $699.95 and a 5K model for $1299.95, on its online store.

Back in June, Apple officially discontinued its lone company-branded monitor, the Thunderbolt Display, after it had languished for a period of time without a substantial update.

Apple’s statement on the discontinuation made it appear as if it may be the last of the Apple-branded display, and this has been seemingly confirmed:

“We’re discontinuing the Apple Thunderbolt Display. It will be available through Apple.com, Apple’s retail stores and Apple Authorized Resellers while supplies last. There are a number of great third-party options available for Mac users,” said an Apple spokesperson.

Good notes by @jsnell. I can add that Apple told me it's out of standalone display biz. https://t.co/6t1KqQODwD

Patel notes, in a response to an article by Six Colors’ Jason Snell, that Apple told him that it’s out of the standalone display business. We’ve reached out to Apple for comment, and will provide an update upon response.

With all of this said “standalone” could mean that a future Apple-branded display may still be in the cards. Apple, of course, continues to produce iMacs with integrated displays, and there were rumblings about a display with a built-in GPU earlier this summer. A display with a built-in GPU geared towards a future Mac Pro could therefore qualify as not being standalone in nature.

Along with yesterday’s launch of the LG UltraFine 4K and 5K displays, there are other options available for those wanting a high resolution display experience to pair with their new MacBook Pros. In fact, the new MacBooks can support multiple 4K and 5K displays simultaneously. Jordan has also provided a great roundup on third-party display options that you may want to consider.