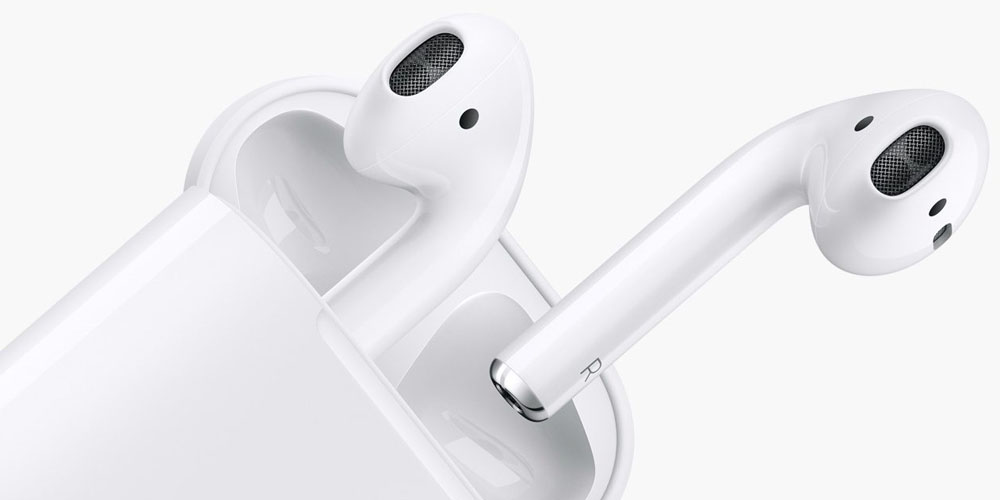 Apple initially unveiled the AirPods, Apple’s truly-wireless earbuds, alongside the iPhone 7 in September with the intention to ship in late October. However, the company delayed the launch at the last minute citing it needing extra time to finish up the product.

A new availability date was not given as part of Apple’s official statement, however a report from Economic Daily News (via Digitimes) is suggesting it will be a while, with suppliers not expecting AirPods to begin shipping until next year, in January 2017.

If the Chinese report from the supply chain is accurate, this would mean Apple’s AirPods would miss the critical Christmas holidays season as the launch would lapse into next year. It would also mean the product would be pushed back more than three months since its initial unveiling.

Apple has not commented on the speculation. Here’s the company’s last official statement on the matter, when the AirPods were first delayed a week ago:

“The early response to AirPods has been incredible. We don’t believe in shipping a product before it’s ready, and we need a little more time before AirPods are ready for our customers,”

AirPods feature Apple’s W1 chip, which enables instantaneous pairing with iOS devices and Apple Watch as well as longer battery life in use. Luckily for Apple, the W1 is also present in its latest range of products from Beats. The Beats Solo 3 wireless and Powerbeats 3 are shipping now; Beatsx were also announced at the same event as AirPods but are not yet released. Beatsx availability is quoted as “coming this fall”.

This means that the W1 experience will be available in some capacity this year but the AirPods have other features which are exclusive to its form factor such as auto-pausing music when an earbud is removed from the ear. AirPods also boast 5 hour battery life on each earbud and come with a carrying case that doubles as a charger, which contains enough battery to charge the buds for 24 hours of continuous use.

Chinese media does not have a flawless track record with Apple rumors in terms of accuracy, but it is generally a more reliable source with supply-chain focused news such as this story. Apple’s website merely says AirPods are “coming soon”.