ROME: Total War for iPad now available in the App Store for $9.99, a faithful port of the original title 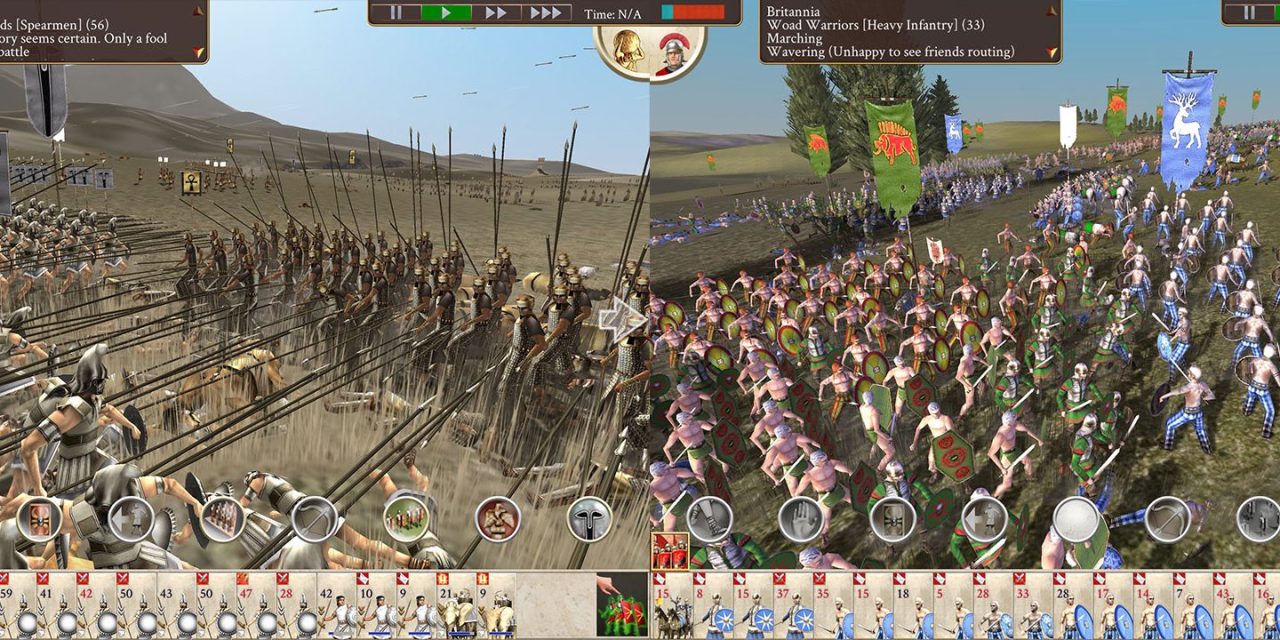 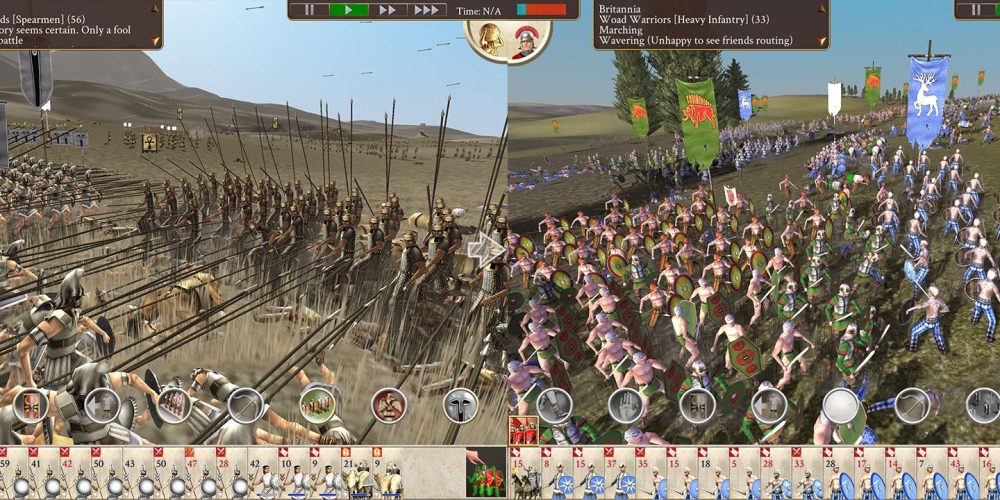 As announced on Monday, ROME: Total War is now available as an iPad game, priced at $9.99 in the App Store. For those unfamiliar with the franchise, ROME: Total War is considered by critics as one of the best PC strategy games. The makers of the iPad version have ported the entire game, ‘without compromise’, to the tablet.

In the game, players move from a strategic 2D map to a 3D battlefield environment. You direct troops like calvary, infantry and artillery to overcome the opponent – often recreating real historic battles. The scale of the game is massive, with thousands of onscreen units fighting simultaneously. I played the game ahead of its official release and was quite impressed …

On my 12.9 inch iPad Pro, the experience is very immersive with incredible sound. The game developers have added new Retina-quality textures but all the 3D models are the same as they were in the original 2004 game, so the visuals are not quite on par with the latest iOS titles.

This game is not easy; it is a strategy tactical title that you will have to sink your teeth into. This is not a casual game for anyone to pick up but fans of the genre will not be disappointed. It’s nice to have ‘real’ games come to the iPad as the App Store is generally flooded with freemium puzzle shovelware.

Gameplay is solid; being able to direct units by lassoing them with touch input is natural and intuitive. You can also pan around the battlefied and pinch to zoom in. The menu system is weird though, some buttons require a long-press gesture to activate whilst others require button presses.

In general, the comprehensive port of the original game is beneficial – it has a fully-fledged campaign as well as quick battle modes – but the menu interactions are stalwarts from the PC game that ideally would have been reworked for the iPad experience.

No question, if you enjoyed the PC original, you will like ROME: Total War for iPad. If you are a newcomer to the game, then you could get a bit frustrated as the learning curve is quite steep. Luckily, there are countless online tutorials and resources to guide people into the series.

Get ROME: Total War in the App Store for $9.99; the game has no extra things to buy, it’s a one time game purchase. The app is compatible with the last few years of iPads. The specs say the game will run on an iPad Air or later, iPad mini 2 or later, iPad Pro 9.7 inch or iPad Pro 12.9 inch. It also needs about 4 GB of free space to install; it’s a big game with a lot of content. Find more details on the publisher’s website.