Apple releases ‘Bulbs’ TV ad featuring the new MacBook Pro with Touch Bar, a “tool for all the ideas to come” 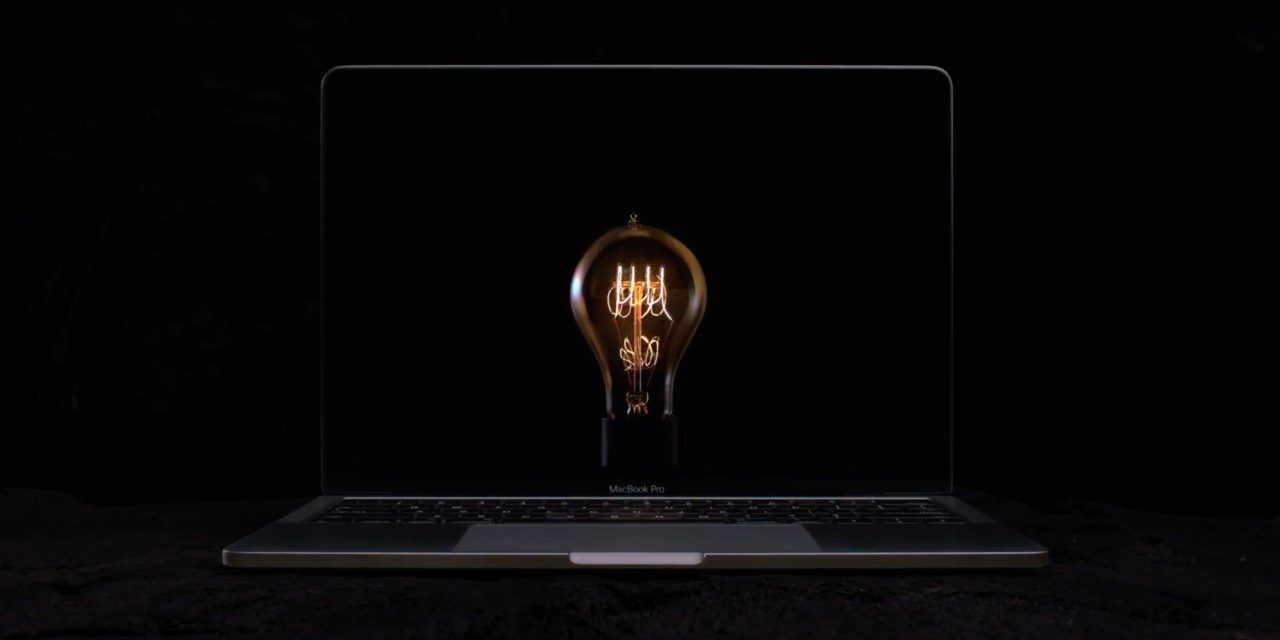 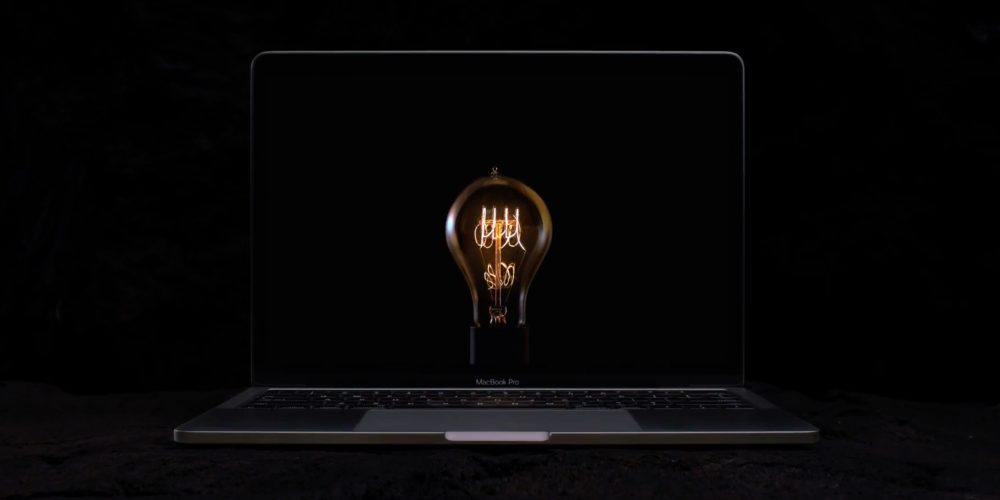 Apple has just shared a new TV commercial to its YouTube page, called ‘Bulbs’. The ad shows a series of lightbulbs exploding around the world, ending with a tag line ‘Ideas push the world forward’ and a few short shots of the new MacBook Pro with Touch Bar.

The ad highlights human inventions like fire, harvesting, woodwork, trains, transport, television, robots and space travel, finishing with a few glimpses of Apple’s newest MacBook Pro which it calls “a tool for all the ideas to come”. Watch the minute and a half spot after the jump …

Far from a traditional Apple product ad, the ad barely features an Apple product of any kind until the very end. The video is accompanied by the well-known opera soundtrack ‘William Tell Overture’.

Apple describes the commercial as “Ideas have always pushed the world forward. Introducing a tool for all the ideas to come. The new MacBook Pro.”.

The MacBook Pro with Touch Bar was met by mixed reviews from the press; read our hands-on with Apple’s latest iteration of laptops. The Touch Bar is certainly interesting development in user interface but whether it is the pinnacle of ideas on par with the lightbulb, as the ad implies, is another question entirely.  Let us know what you think about Apple’s newest TV ad in the comments below.