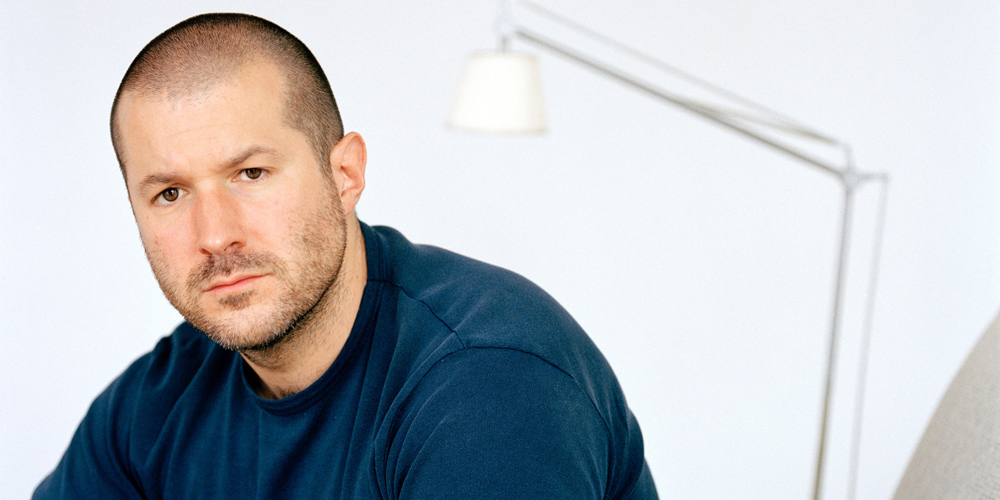 When Apple very quietly announced a new job title for Jony Ive last year, the company presenting it as a promotion didn’t stop speculation about what it might really mean. The fact that he was handing over management responsibilities and spending more time in his native England seemed to suggest that Apple’s design lead might in fact be taking more of a back-seat role.

Apple’s publication of a design book that focused on Ive’s designs, ignoring everything that went before, reignited that debate, with some suggesting that he was looking back on his life’s work. Ive himself said that he wasn’t focused on looking back, but noted Apple blogger John Gruber further fueled the fire with comments on a podcast …

What Gruber said in the show was this:

I’ve heard that he has lately been checked out or not as directly involved with product design and that he’s been largely focused on architecture, meaning the spaceship campus and the new stores.

As one of those closer to Apple than many, the statement has been taken as confirmation of the earlier speculation. Gruber, though, has said that his comments have been misconstrued, and that the full context of the discussion makes it clear that he was merely echoing what has been said, not stating that he believes it to be true.

Gruber says that his own sources tell him there is no truth to the rumors.

I’ve also heard from well-placed sources within Apple that there is nothing to this — that while Ive is devoting much of his time and attention to architecture recently (both for the new campus and Apple retail), every aspect of every new product remains as much under his watchful eye as ever. That his chief design officer title isn’t the least bit ceremonial, and instead is an accurate representation of his increased authority.

Of course, with Apple having at times used Gruber as an unofficial spokesman, this statement isn’t likely to prove the final word in the debate.