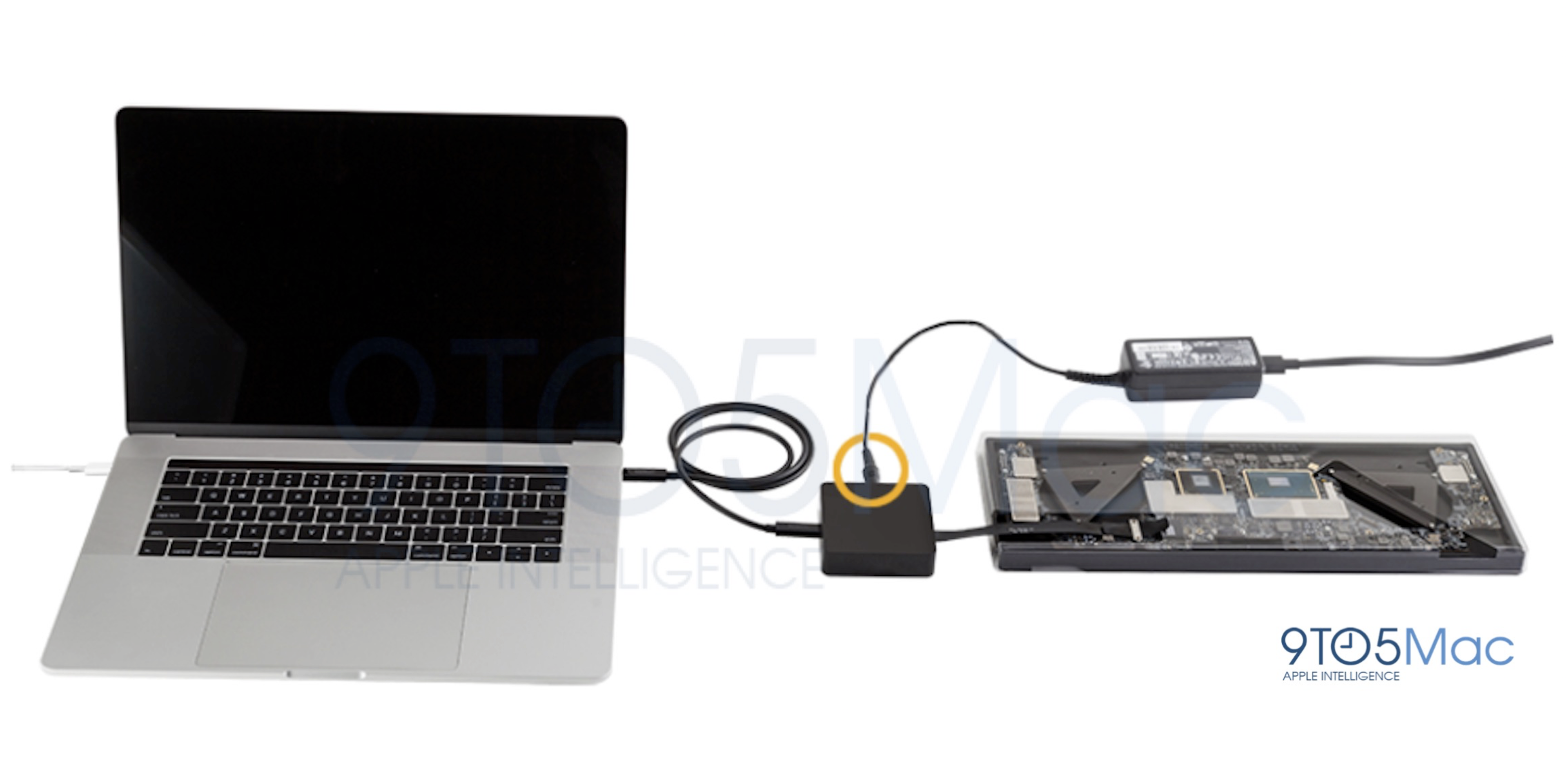 When the first teardown of Apple’s new 2016 MacBook Pro was published earlier this month, a couple notable changes were spotted related to the machine’s SSD. Components for the SSD are now soldered onto the logic board, which likely allows for some design and thinness enhancements, but hurts overall repairability. On top of not being upgradeable, some speculated that meant that if the logic board fails, your data is gone with it. Not necessarily…

Also present is a new mystery connector on the logic board that repair guide site iFixit noted in its teardown wasn’t connected to anything. It turns out that the mystery connector is actually there BECAUSE of the soldered down SSD, giving Apple a way to access data on a dead MacBook Pro.

Apple stores have a special tool to assist, and they will be offering any 2016 MacBook Pro customers still under warranty attempted data transfer in the event the device doesn’t boot, according to sources familiar with Apple’s repair process.

Apple’s new customer data migration tool is specifically designed for the 2016 MacBook Pro and includes a logic board holder with power adapter that allows repair staff to insert your logic board and connect it via USB-C to another MacBook Pro. That’s what the mystery “connector to nowhere” is for, and below is a photo of the new migration tool in action with a logic board inserted in the holder ready to transfer data:

Apple never guarantees that it will be able to recover your data, but it recognizes that having a non-removable SSD makes things more difficult for users, so it’s providing Apple stores and service providers with this tool to help customers. Apple will offer to transfer your data for any logic board, SSD, Touch ID, or wireless card failures, because all of those components are attached to the main logic board on the new MacBook Pros. Apple will provide that service to anyone still covered under their one year hardware warranty or AppleCare.

This solution means Apple can transfer over data from a dead machine during a repair or personal setup appointment in the event the customer needs a new device. So there is still the downside of not being able to upgrade the new SSDs, but at least you know Apple has a solution to help you recover your lost data if your MacBook Pro dies.

As a side note, since Touch ID is also attached to the logic board, Apple will have to replace both together if one or the other fails. Apple repair staff will, however, have parts to do Touch ID calibration, which could solve some issues without a replacement.