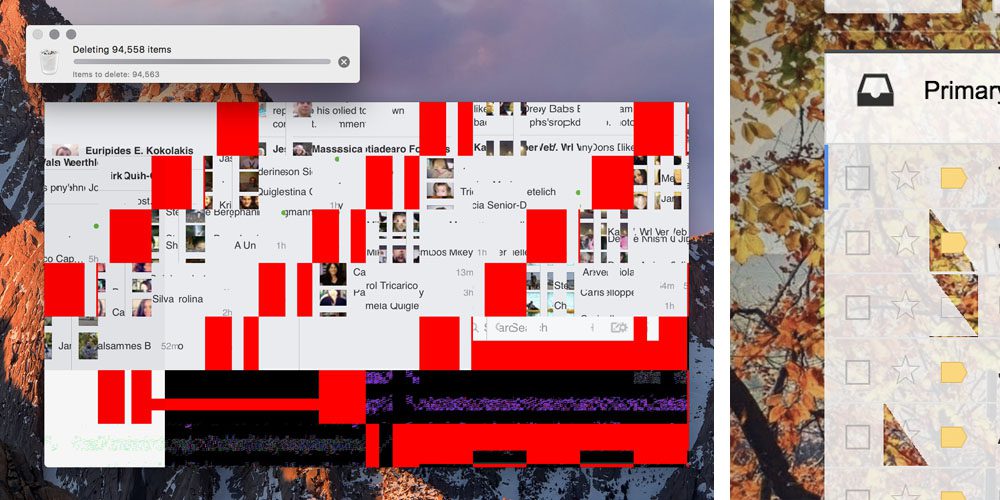 A poll of 9to5Mac readers show that significant numbers of owners of the latest MacBook Pro models have experienced the GPU glitches reported last week. Problems were reported with all of the new models, ranging from 40% of owners of the 15-inch MacBook Pro with Radeon Pro 460, down to 11% of those with the mid-tier 455 variant …

It should be noted that the poll will not be representative of all owners, for a couple of reasons. First, some of those participating will be people who experienced GPU issues, searched the web and found the thread that way. Even within the site, those who have been hit by the glitch will be more likely to read the piece and respond. Those whose machines are affected will thus be over-represented.

Second, while the 15-inch machine with top-tier GPU looks to be worst affected, that’s simply because a lot of you bought that model: it also tops the list of those reporting no problems with their machine.

All the same, the numbers do suggest there are significant GPU issues with the machines, problems ranging from the background showing through foreground content through to windows rendered completely unusable due to large red or black blocks.

Reports suggest particular issues when using Adobe software and Apple’s own Photos app. It isn’t yet clear whether the problems relate to faulty hardware, drivers or some more general macOS issue. Some owners of older machines are, however, reporting similar issues, suggesting that a fix-able macOS glitch may be responsible.

We’ve reached out to Apple for comment and will update with any response.