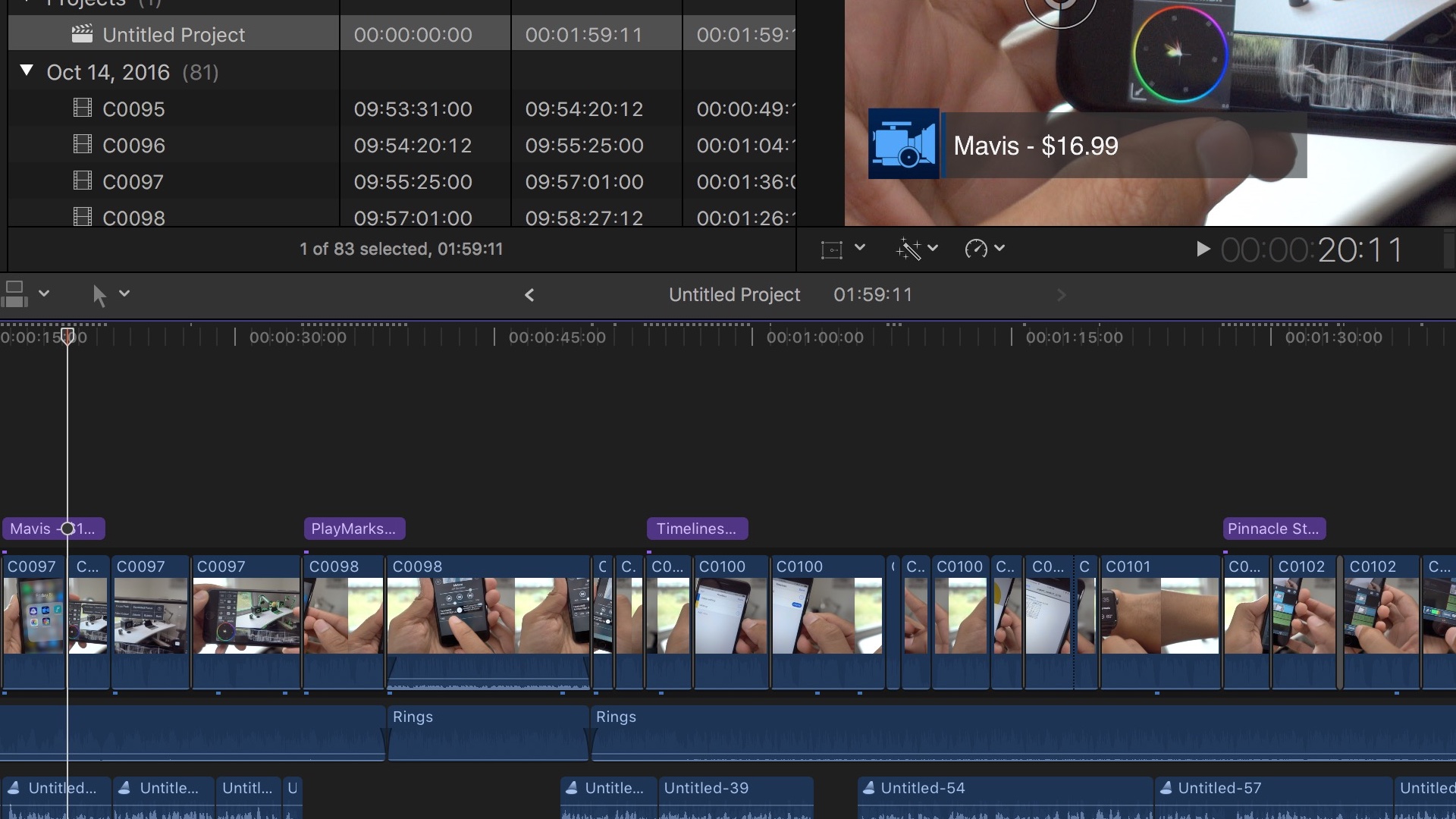 Apple has issued a minor update for Final Cut Pro X 10.3 to squash several bugs. The 197MB update, which comes shortly after the major 10.3 release, fixes issues related to updating libraries, and more.

All Final Cut Pro X users running 10.3 are encouraged to update to version 10.3.1. I’ve personally experienced many annoying crashes since updating to 10.3, so I’m hoping that this will eliminate the issues that I’ve been having.

I frequently use the Paste Attributes functionality during my workflow, so its possible that this may have been causing the crashing issues. Have you experienced any issues since updating to Final Cut Pro X 10.3?

Final Cut Pro X 10.3 was a major release, so it’s no surprise that new bugs were introduced. I’m just happy that Apple seems to be reacting (relatively) fast to bug reports.

If you haven’t already, be sure to watch our hands-on video walkthrough embedded above, which showcases 10 new Final Cut Pro X features.