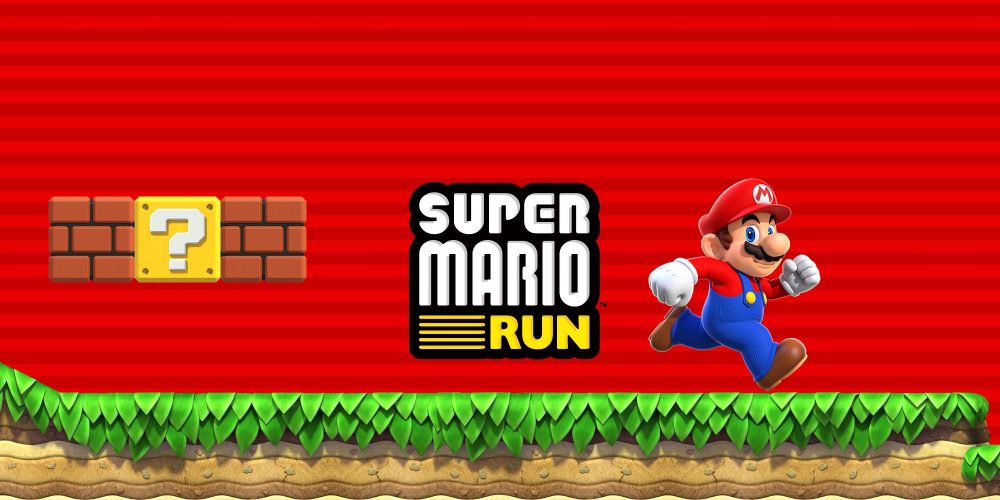 Earlier today, the highly anticipated first ever Mario game for iPad and iPhone hit the App Store. Dubbed Super Mario Run, the app has rocketed to the top of both the free chart and top grossing chart on the App Store in the hours following its release.

Super Mario Run is a free download, but a $9.99 in-app purchase unlocks the entire game. As part of the initial free download, you can try out a few levels of the game but you’ll eventually be required to hand over the $10 if you want to continue.

Super Mario Run’s success shouldn’t be too surprising when you think about the amount of hype surrounding the game’s release. As the first Mario title to come to the iPhone and iPad, the game received its fair share of publicity. Nintendo’s Shigeru Minamoto was brought on stage at Apple’s iPhone announcement even in September to debut the game, and since then there’s been a steady stream of press surrounding the release of the game.

If anything, the chart success should show Nintendo that bringing classic Mario titles to iOS will be far more lucrative than some of the other titles it has launched, such as Miitomo. In terms of reception, Super Mario Run carries a four star rating on the App Store right now, with just over 1200 ratings.

Super Mario Run is available now for free on the App Store, with a $9.99 in-app purchase unlocking the full game.

Have you been playing Super Mario Run? Let us know your thoughts in the comments if so.