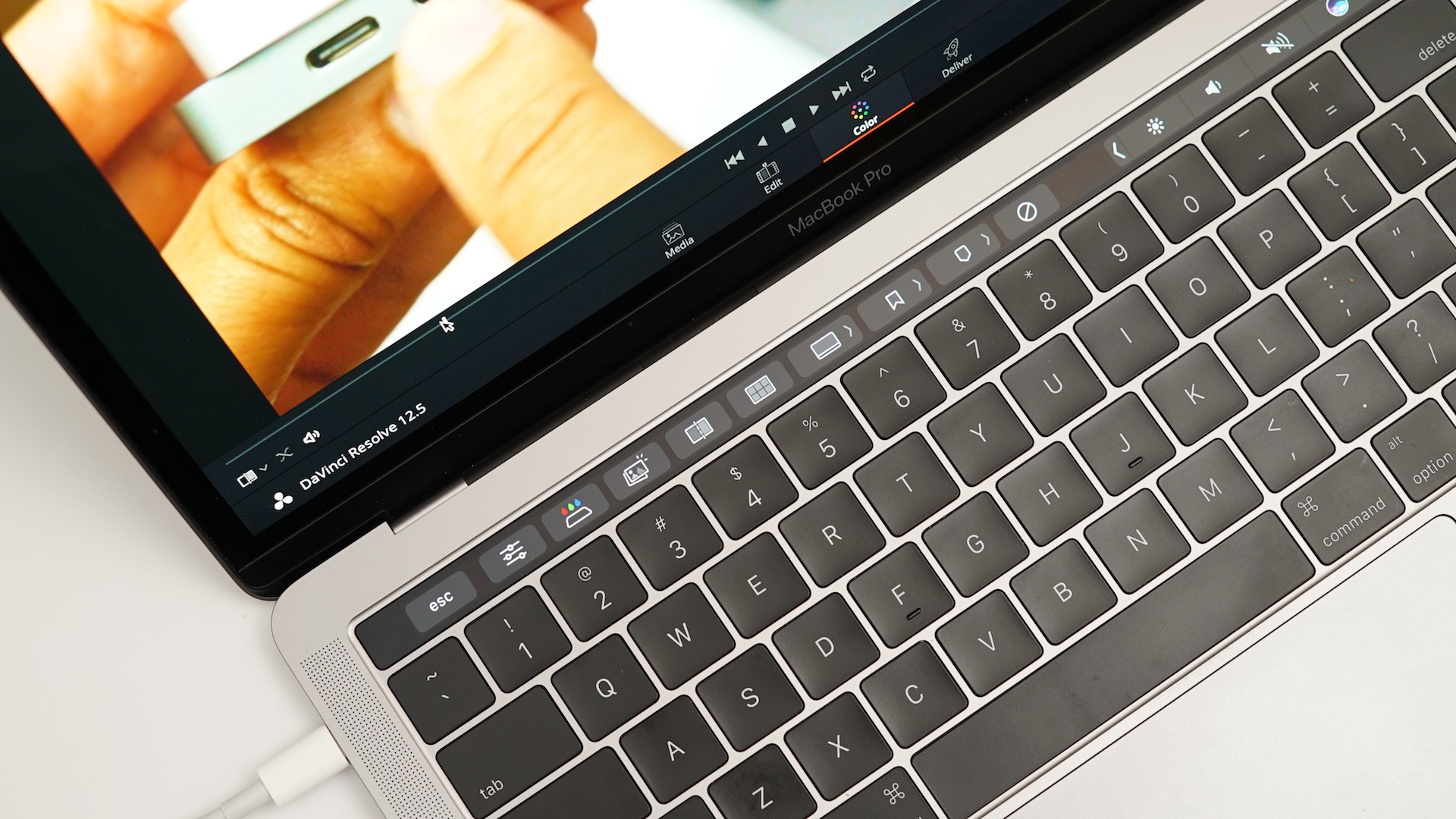 Blackmagic Design’s DaVinci Resolve and DaVinci Resolve Studio both received recent updates that implement support for the Touch Bar on the new MacBook Pro. The professional non-linear editor is popular among videographers for its immersive color correction features.

DaVinci Resolve’s 12.5.4 update is full of bug fixes, codec support enhancements, and performance improvements, but the headlining feature, by far, is the added support for the Touch Bar on the new MacBook Pro.

What makes Resolve’s support for the Touch Bar so impressive is how sweeping it is across the entire app. Blackmagic didn’t just add a smattering of Touch Bar buttons just for the sake of doing so, but you can tell that its software engineers thought deeply about the new input method.

DaVinci Resolves steps it up several notches by not only providing the basic Touch Bar editing tools and selections that one would expect from a NLE, but it directly integrates with Resolve’s deep color grading subset, media ingestion, and delivery as well. There are even buttons to select your creation’s final delivery destination, such as when uploading to YouTube or Vimeo.

When people hear the name “DaVinci Resolve” the first thing that comes to mind is usually color grading. While that’s certainly appropriate given the app’s reputation, don’t forget that there’s a full fledged NLE in there as well, and you can get the basic version for free on the Mac App Store. In that regard, “basic” is a bit of misnomer. The free version is actually very feature rich, it just doesn’t have some of the advanced tools, such as collaborative team work, that’s featured on the $499.99 DaVinci Resolve Studio release. 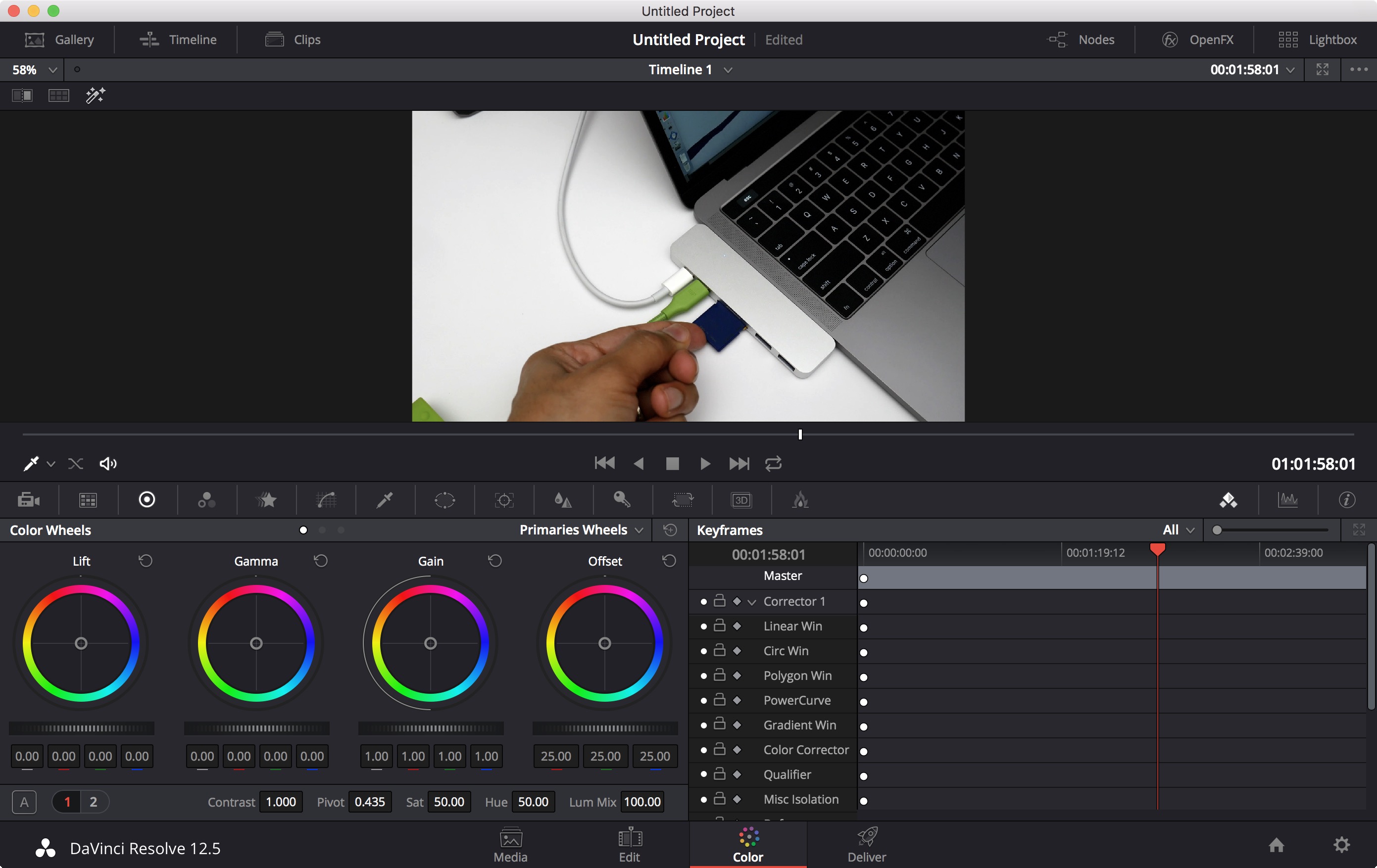 To be honest, this is the type of Touch Bar implementation that I would have expected from Apple’s flagship app. Here’s hoping that we’ll see an update soon that adds more sweeping Touch Bar support in Final Cut Pro X.

In the meantime, be sure to check out DaVinci Resolve on the App Store. It’s a 233MB download, and it’s free.