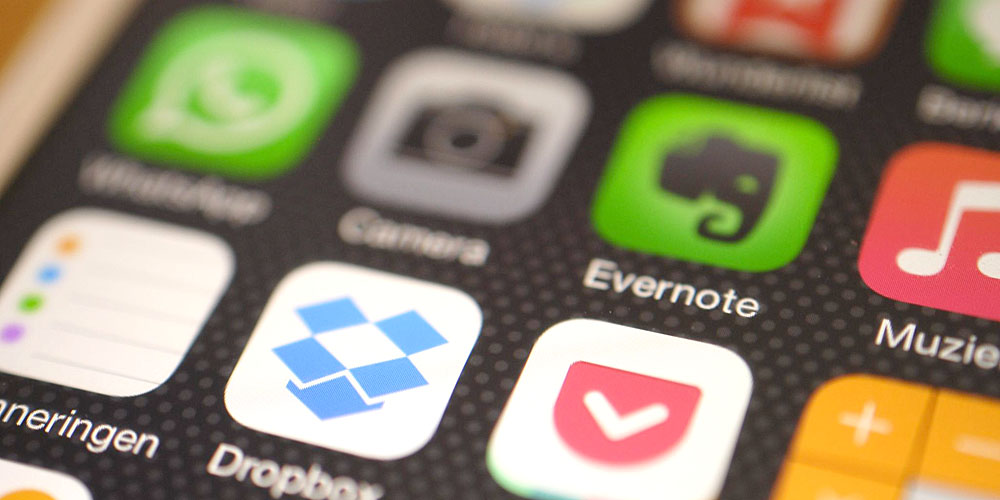 Evernote has now reversed a controversial change to its privacy policy after an earlier attempt at reassurance failed. In a new blog post, Evernote said that allowing engineers to read notes as part of its machine-learning efforts will now be on an opt-in basis.

An updated privacy policy caused concern when the company stated that machine-learning efforts would be checked by allowing engineers to read notes. The company said that customers would be able to opt-out of this if they wished, but it would otherwise assume permission …

Adding to the controversy was a reference to ‘other reasons’ for staff to access notes. These include investigations into potential violations of the firm’s terms of service and compliance with warrants and court orders. Some customers believed this too was new, when in fact (as we explained on Wednesday) this policy was already in effect.

Evernote CEO Chris O’Neill attempted to smooth the waters with a clarification stating that only random snippets would be viewed by engineers, and they wouldn’t know whose notes they were viewing. Additionally, personal data would be masked.

Users, however, remained concerned – as could be seen in reader comments to our coverage.

Considering they handle the anonymizing and the data collection, I find their response to end-user concern dubious at-best.

After receiving a lot of customer feedback expressing concerns about our upcoming Privacy Policy changes over the past few days, Evernote is reaffirming its commitment to keep privacy at the center of what we do. As a result, we will not implement the previously announced Privacy Policy changes that were scheduled to go into effect January 23, 2017 […]

We will make machine learning technologies available to our users, but no employees will be reading note content as part of this process unless users opt in.

For anyone still concerned about the change, we have a tutorial on migrating notes from Evernote to Apple Notes.