How to pair AirPods with Android, Apple TV, PC, older Macs, and more 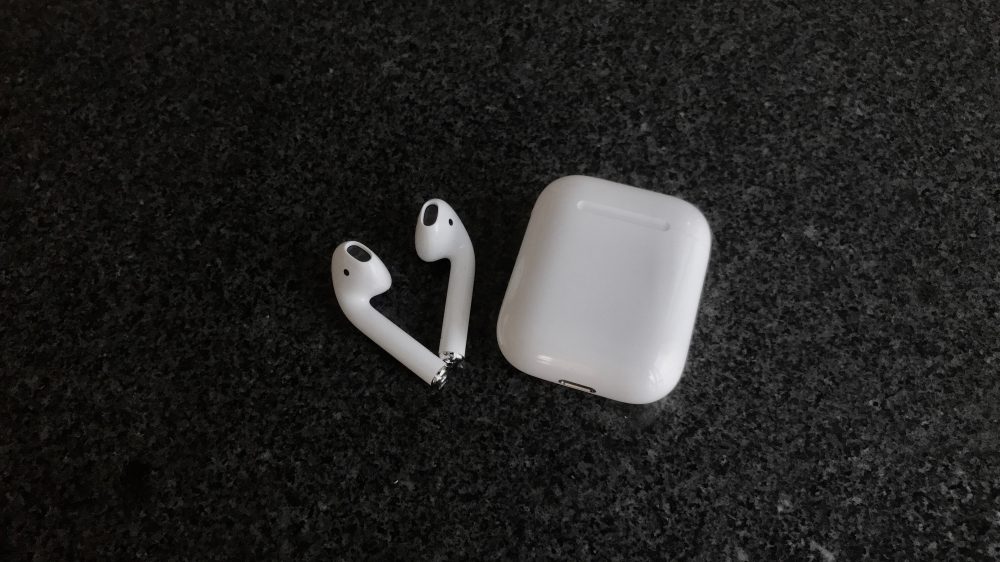 Apple’s new AirPods are out, and first impressions are rolling in. One of the common misconceptions that arose when the AirPods were originally announced was that they could not pair with other non-Apple devices. Luckily, this just isn’t true. Apple’s W1 chip makes pairing to Apple devices incredibly easy, but it doesn’t stop other systems from pairing. If you want to pair the AirPods to an Android device, Apple TV, PC, or even an older Mac that doesn’t have Handoff support, read below on how to pair your AirPods to other Bluetooth devices.

Apple’s AirPods include an auto-pairing function thanks to iCloud’s support. This means that all devices using your iCloud account will automatically pair to the AirPods and you’ll be able to play music from them to the AirPods instantly.

If you have an older iMac, MacBook, or MacBook Pro that doesn’t support Handoff, you most likely will have to go through the below steps to manual pair. You won’t get the ability to instantly play music from any device to the AirPods, but you will be able to at least use them as an audio output (and Siri works too!).

1) Before getting started, make sure your AirPods are inside the case and docked. 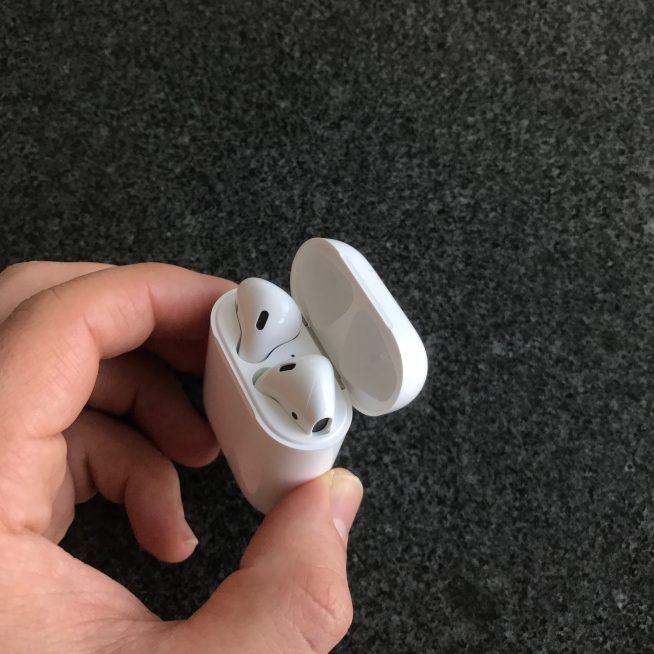 2) Open the charging case lid, making sure not to remove either of the AirPods just yet. 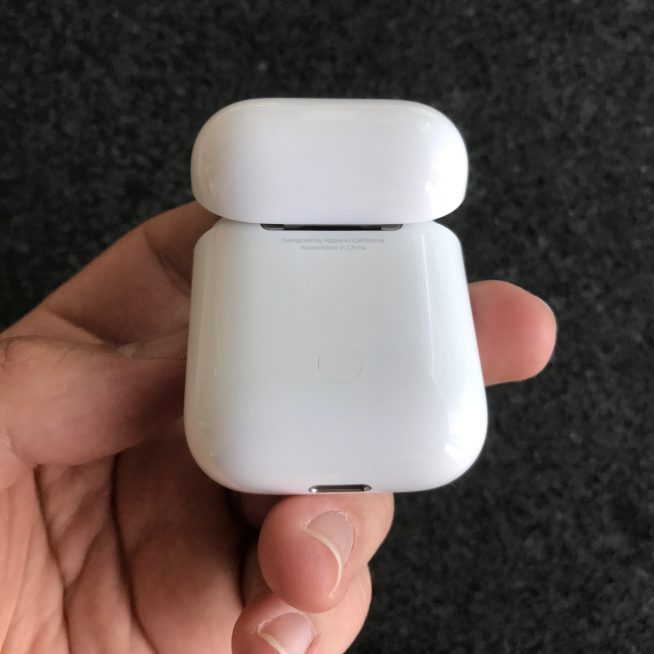 3) On the back, near the bottom of the AirPods charging case, there is a small circular button. Press and hold that until the LED between the AirPods at the top turns white and beings a slow rhythmic blink.

4) Go through the pairing process on your other Bluetooth device in the same way you would when pairing any other compatible device.

To pair the AirPods with your Apple TV, follow Chance’s past how-to on keyboard pairing.