Best photography apps for your new iPhone 7 and 7 Plus 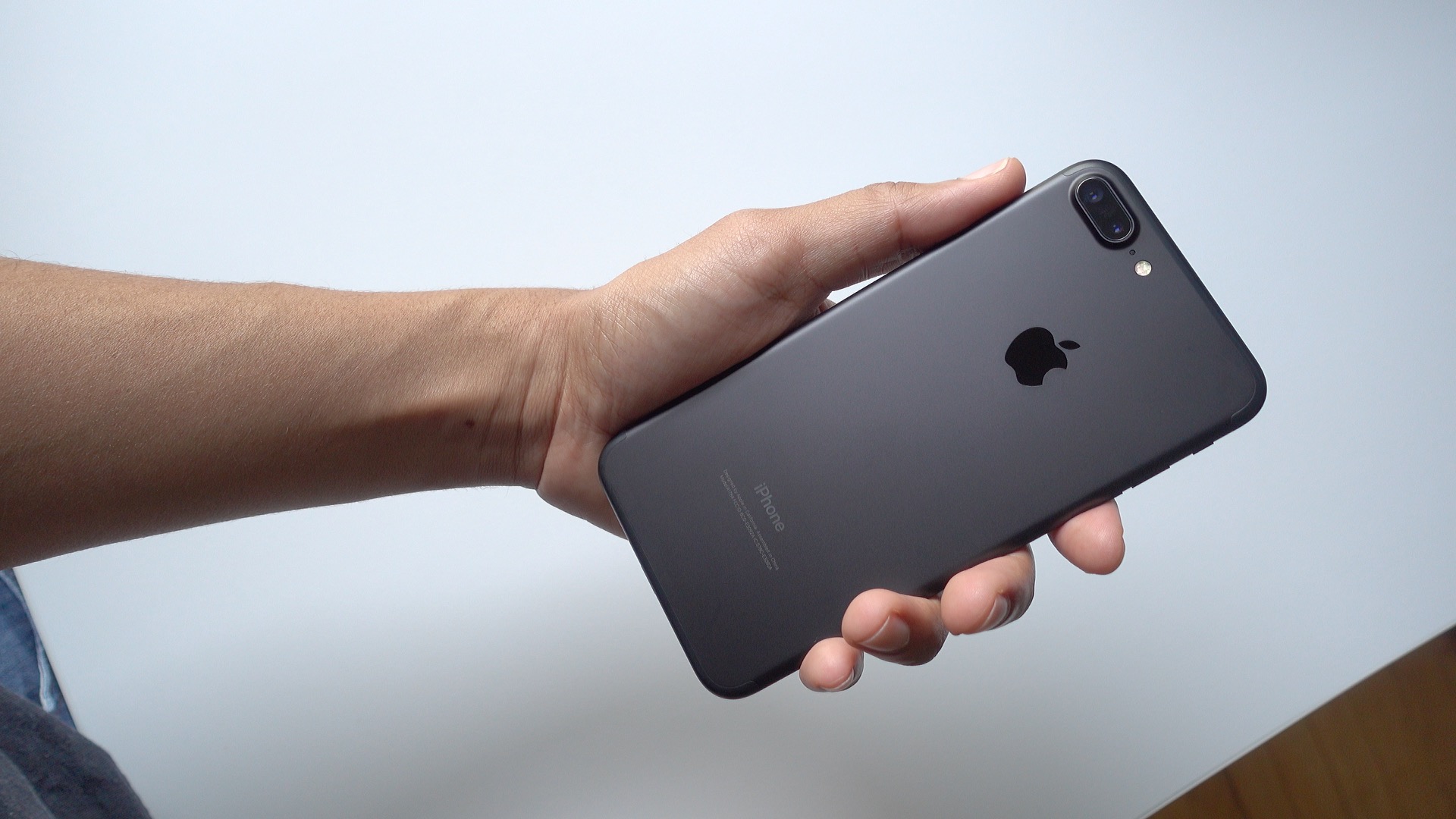 Christmas has come and gone, but for many the holiday celebrations will continue onwards for the next week. Apple’s latest flagship iPhone may just be sitting wrapped and tucked away for many of you, and we decided it was a great time to introduce some enhanced photography apps.

Apple’s iPhone 7 and 7 Plus both sport powerful cameras, with the latter utilizing a dual-lens system. (The 7 Plus’ secondary lens allows it to take gorgeous photos through the new Portrait Mode.) Though the native camera app on iOS is powerful in itself, iOS 10 brought RAW photo shooting support to third party app developers. This means that photographers can now get the best possible images out of their mobile cameras in a way that didn’t fully exist before.

Combine that with granular ISO, exposure, and white-balancing support, and third-party camera apps can take your photos and videos to a whole new level. 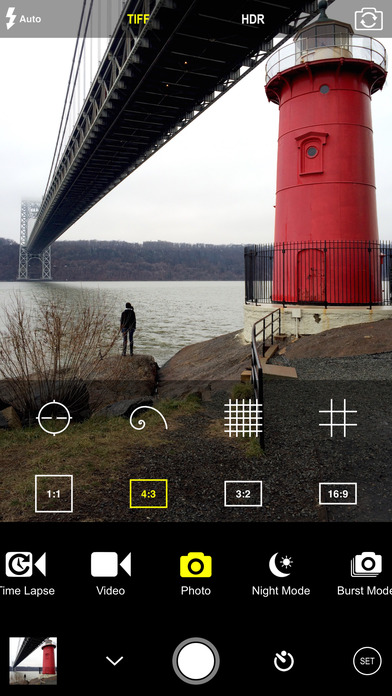 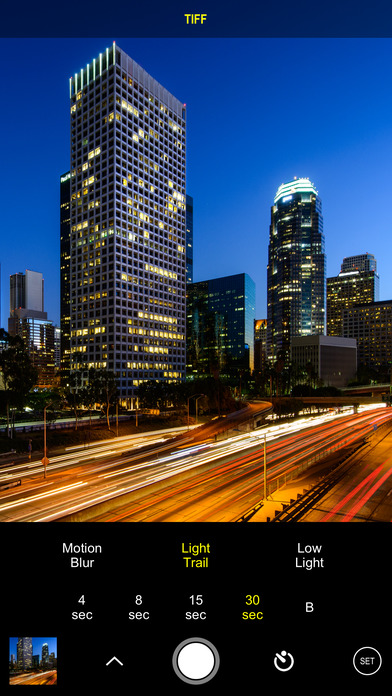 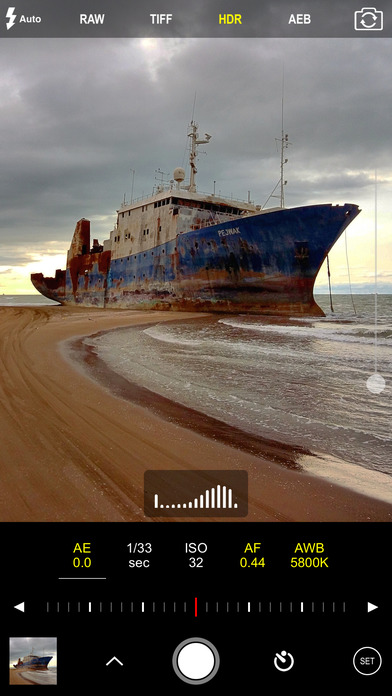 ProCam 4 quickly became my top camera app of choice when I got my hands on an iPhone 7 Plus. The ability to shoot and edit in RAW (and have a Photos album automatically created to sort them) made the app all the more powerful. With RAW photo editing built right in, and the ability to shoot even better quality 4K video, ProCam 4 can give your photography toolbox the jumpstart it needs. 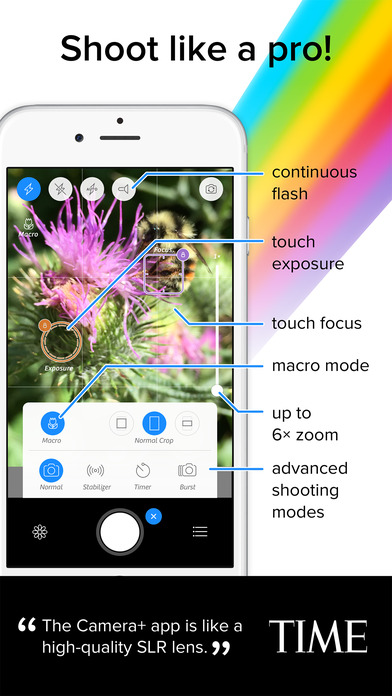 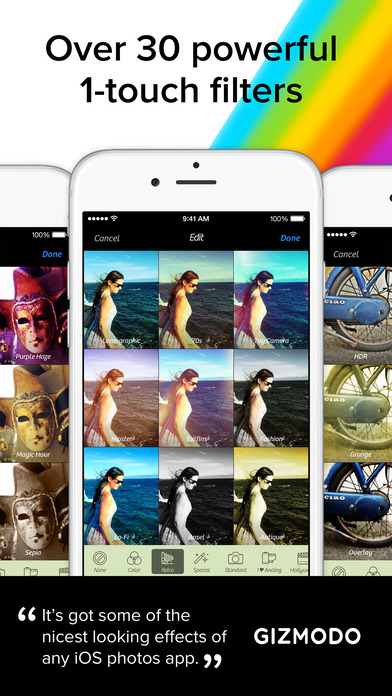 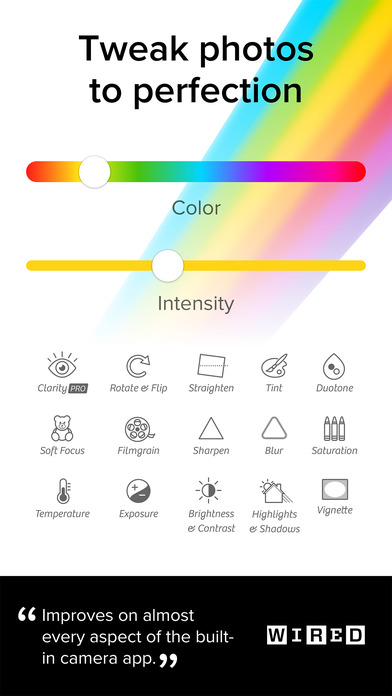 Camera+ is another great long-time contender in the photography section of the App Store. With a few years under its belt, Camera+ has only added more features with time. The latest update, Camera+ 9, introduced RAW photo shooting, and a new Curves tool to finely edit your images. 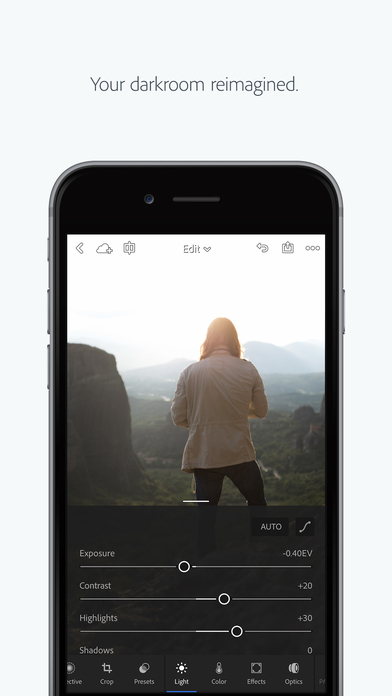 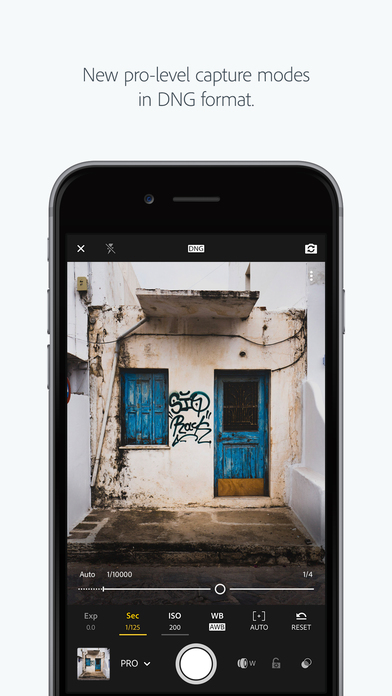 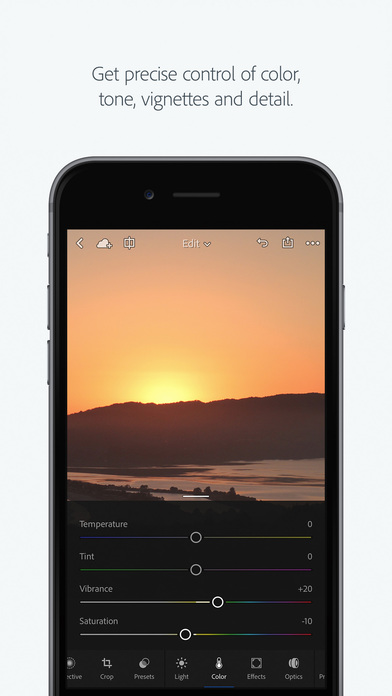 Users of Adobe’s products may want to take a look at their Lightroom iOS app. Though the app also supports shooting RAW images, I’ve come to use it more often for its editing interface and abilities. Lightroom for iOS recently saw an update that enhanced the editing interface, an info screen to add data directly to your images, and a pro mode when shooting images. Quite possibly the most appealing aspect of Lightroom for iOS is the app’s ability to sync with your Creative Cloud account. Instead of relying on iCloud’s Photos to sync your images and edits, Creative Cloud allows users to have their imports and edits sync across all the Lightroom apps on all devices. 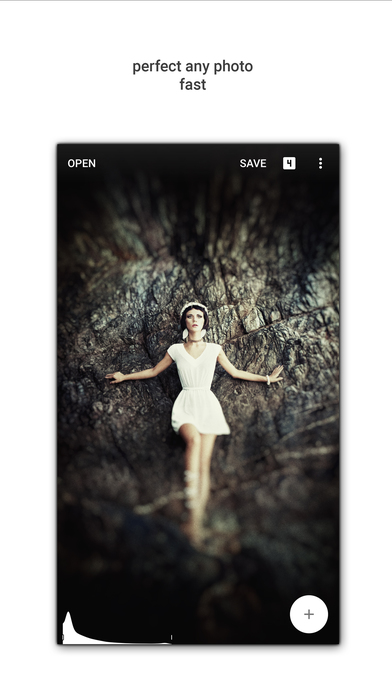 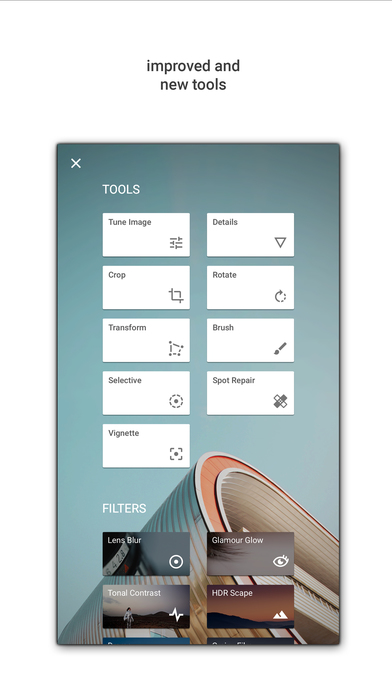 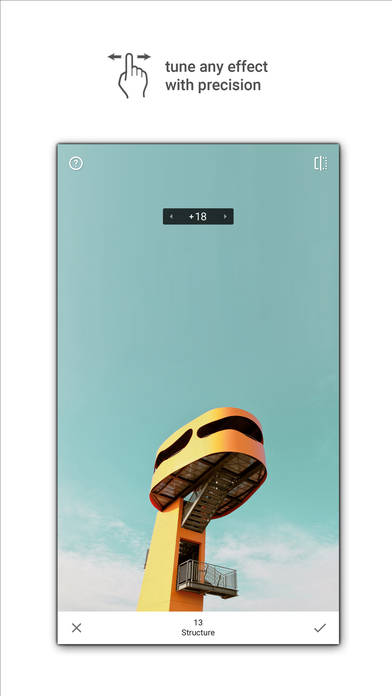 Even before it’s Google acquisition, SnapSeed has been a staple with mobile photographers. One of it’s biggest features that came early with the application was its ability to edit images in selective areas. For example: if one side of your image looks darker than the rest of the image, with SnapSeed you could point to that location and edit that area until it seems fit. With the more recent updates, SnapSeed has added comprehensive abilities to edit your RAW images.

Another longtime personal favorite of mine, Filmic Pro only got better with the iPhone 7 and 7 Plus. Adding support for the dual lens system with the 7 Plus, videographers can quickly switch between the wide, tele, and selfie lens to get the shots they need. Filmic Pro grants videographers granular control over every aspect of the shot. Our own Jeff Benjamin detailed 15 different ways to improve your videos with Filmic Pro.

MAVIS, a relative newcomer to the videographer game, introduces some truly enhanced pro-level features to your iPhone. Bringing in manual controls similar to Filmic Pro, MAVIS also includes Focus Peaking and Viewfinder Visualizations. The latter two are commonly seen on pro-camera configurations, but having them brought to iOS feels like a huge jump forward in what is possible with the camera in your pocket. Jeff took a quick look at MAVIS in one of his previous Friday 5.