HandBrake, the ultimate video format converter, finally out of beta after 13 years 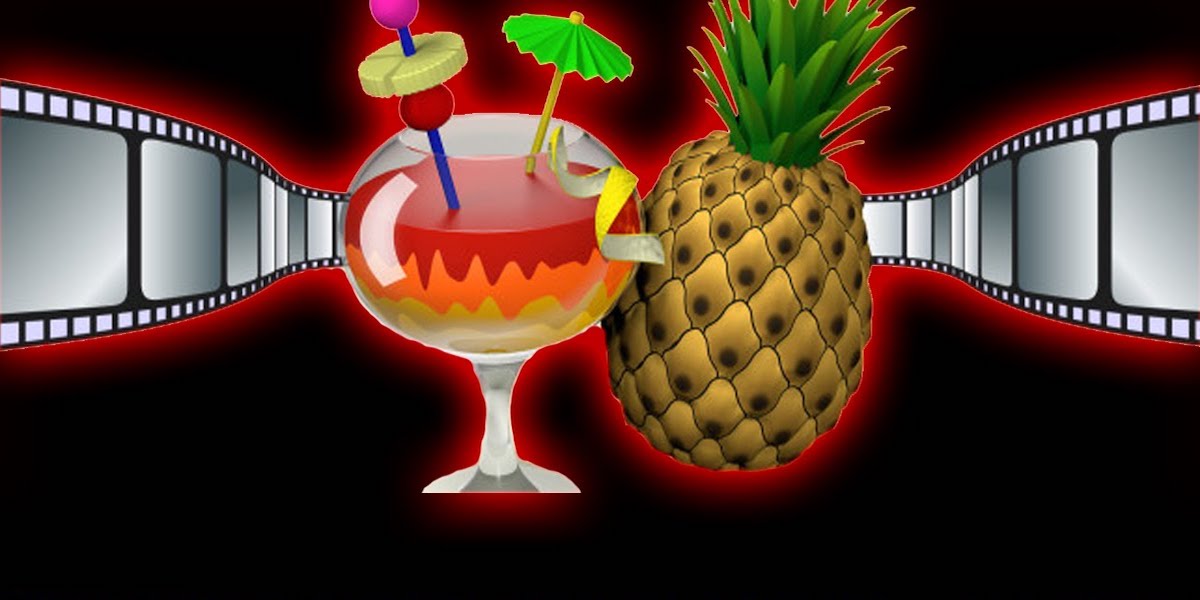 It’s common practice for apps to launch first in beta-test format for a few weeks or months, to allow early users to provide feedback before the official release. Video conversion utility HandBrake must, though, have set a new record: after 13 years in beta, the app has finally officially launched as version 1.0.0…

Originally created for ripping DVDs, HandBrake is the go-to tool for those who want to convert existing video footage into space-efficient formats for watching on iOS devices, with presets for everything from iPhone to Apple TV. It’s free, multi-platform – running on Mac, Windows and Linux – and open-source.

In version 1, the presets have been updated to support later devices, a whole bunch of third-party libraries have been updated and the Mac app has a number of improvements, many of them designed to make the app more convenient to use.

You should always download HandBrake directly from the source site.