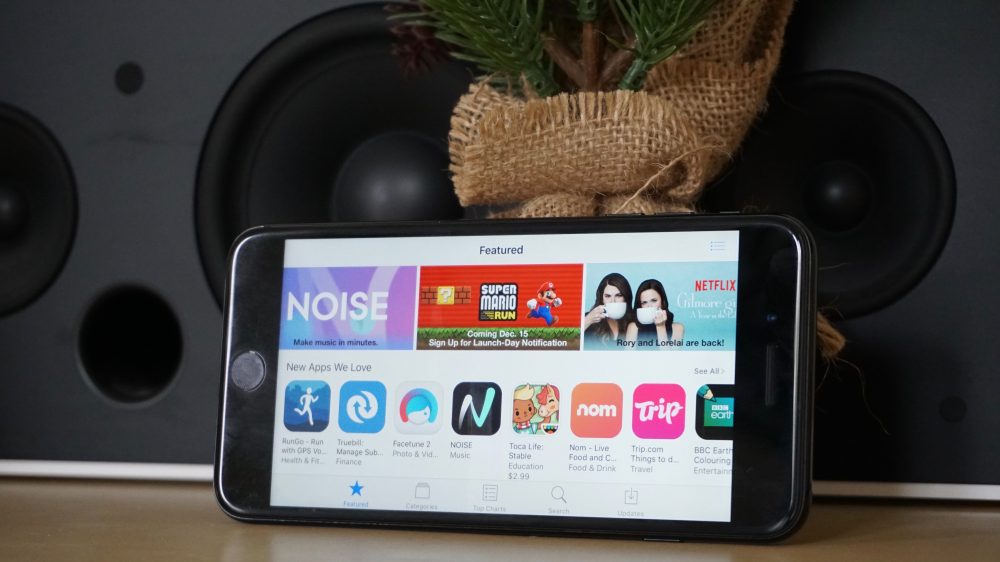 Apple has just announced that the holiday season set another new record for the App Store with app sales on the 1st January 2017 topping $240 million. Across December, Apple customers made $3 billion worth of purchases from the App Store.

In total, the company announced developers made $20 billion from the App Store across 2016, up 40% compared to the previous year. Top markets includes the US, UK, Japan and China with 90 percent revenue growth compared to 2015 …

In the press release, Apple said New Years Day was the highest single day for the App Store with more than $240 million in revenue from apps and in-app purchases. The growth was driven by Pokemon Go, Super Mario Run and other titles.

“2016 was a record-shattering year for the App Store, generating $20 billion for developers, and 2017 is off to a great start with January 1 as the single biggest day ever on the App Store,” said Philip Schiller, Apple’s senior vice president of Worldwide Marketing. “We want to thank our entire developer community for the many innovative apps they have created — which together with our products — help to truly enrich people’s lives.”

Apple also announced that subscription revenue also rose substantially in 2016, to $2.7 billion an increase of 74 percent from 2015. Media apps like Netflix and HBO led subscription sales, but social networking apps like Tinder and Line also hit the top grossing charts.

CNBC asked Schiller about developer satisfaction, with some surveys suggesting the best days of the App Store have passed. Schiller said that he will “let the success of the App Store speak for itself” and “there is a lot of success ahead for developers.” 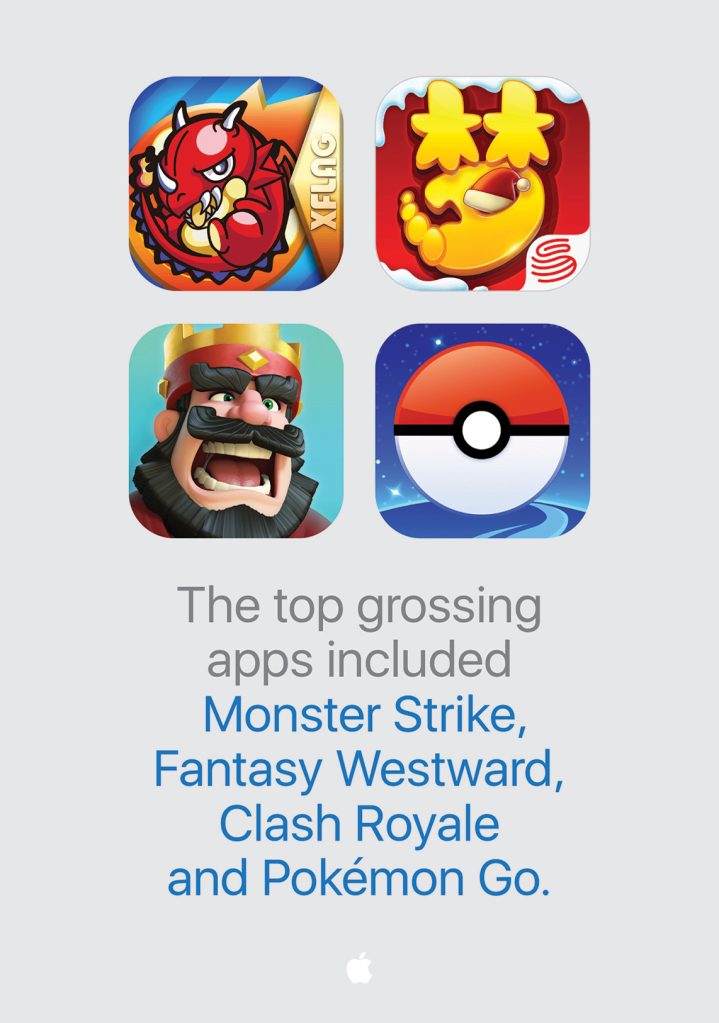