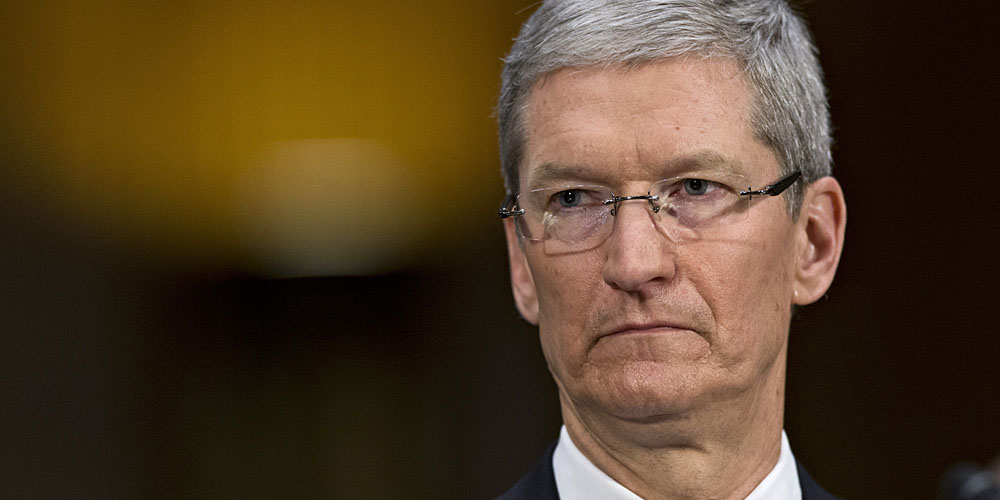 Cook wasn’t the only one to lose out …

While Cook saw the largest cut in percentage terms, at 15%, other named execs saw an average 9.6% year-on-year reduction in compensation.

Cook voluntarily opted to receive the majority of his compensation in stock awards closely tied to the company’s financial performance. However, his largest stock award was for remaining CEO for five years, earning him a cool $100M. He later liquidated $65M worth of shares, leaving him with a holding at the time of some $110M.

Cook announced back in 2015 that he would give away almost all of his wealth during the course of his lifetime.

Apple has also confirmed the date of its next shareholder’s meeting, which will take place on February 28 at its Infinite Loop campus.