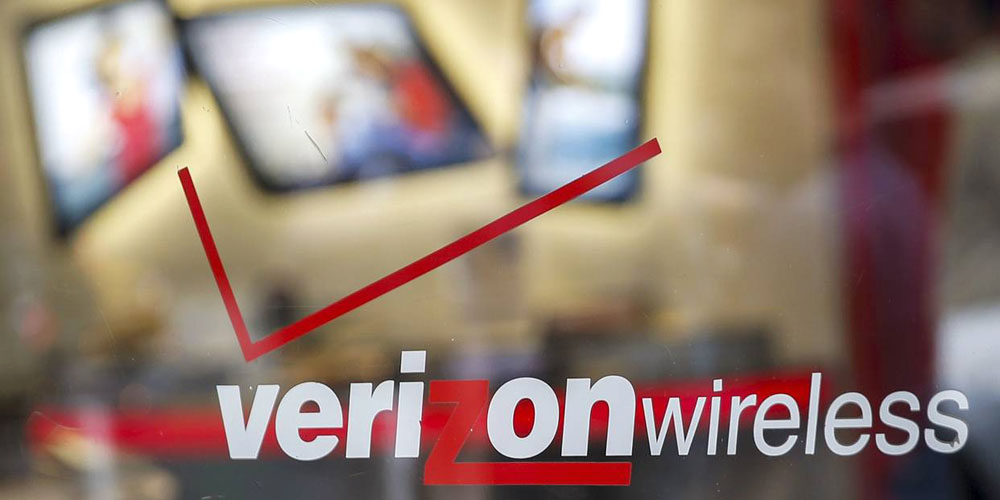 Carriers seem to have decided it’s open season on those grandfathered into unlimited data plans. After AT&T applied a second price rise in a year, Verizon is now threatening to disconnect those using more than 200GB of data per month – seemingly more serious about this than an earlier threat to those using half this.

While the company’s original statement was a little vague, Verizon has now clarified the terms …

Verizon didn’t initially say whether exceeding 200GB data in a single month would be sufficient to get you disconnected.

We are notifying a small group of customers who are out of contract on unlimited plans and use more than 200GB a month that they must move to a Verizon Plan by February 16, 2017. If they don’t choose to move onto a Verizon Plan by that date, the line will be disconnected.

However, responding to a query by Engadget, Verizon said that only those whose average monthly use was above this level would be affected.

Although the company had previously warned customers using more than 100GB a month, it has been reported that it was in fact targeting those closer to 500GB. This time around, it seems it is lowering its sights to 200GB.

Do you think it’s reasonable for carriers to target heavy data users in order to deliver a better service to more typical customers, or should they have to respect the terms of the contracts they offered? Please take our poll and share your thoughts in the comments.