Supply-chain reports back 10.5-inch iPad Pro reports, however suggests delay until second half of year 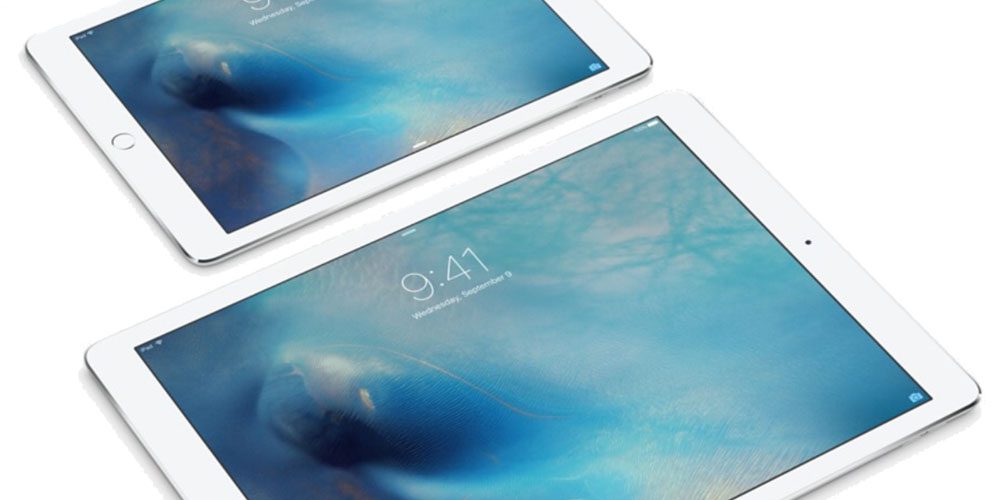 A new supply chain source cited by Digitimes backs multiple reports that Apple is preparing to launch a new 10.5-inch iPad, with the 9.7-inch form factor being downgraded to an entry-level device. As with earlier reports, the 12.9-inch model is also said to be set for an update, with no mention of iPad mini models.

The report does differ from previous ones in one respect, however: it suggests that the new models may not be launched until the second half of the year …

The products are still in planning, with the 9.7-inch model expected to enter mass production in the first quarter, and the other two in the second, according to sources from the related upstream supply chain. However, these tablets may not be announced or even released in the market until the second half of 2017, the sources said.

The original report of a 10.5-inch(ish) iPad came from KGI, which is often more reliable on the what rather than when, and there has been one recent suggestion that poor yields of 10nm chips might delay production of this year’s iPads. Digitimes, however, is a significantly less reliable source than KGI.

The new 10.5-inch model is said to have a similar footprint to existing 9.7-inch ones thanks to much smaller bezels.

iPad rumors also suggest that Apple will be sticking with its IPS LCD screens this year, with OLED screens used from next year onwards.