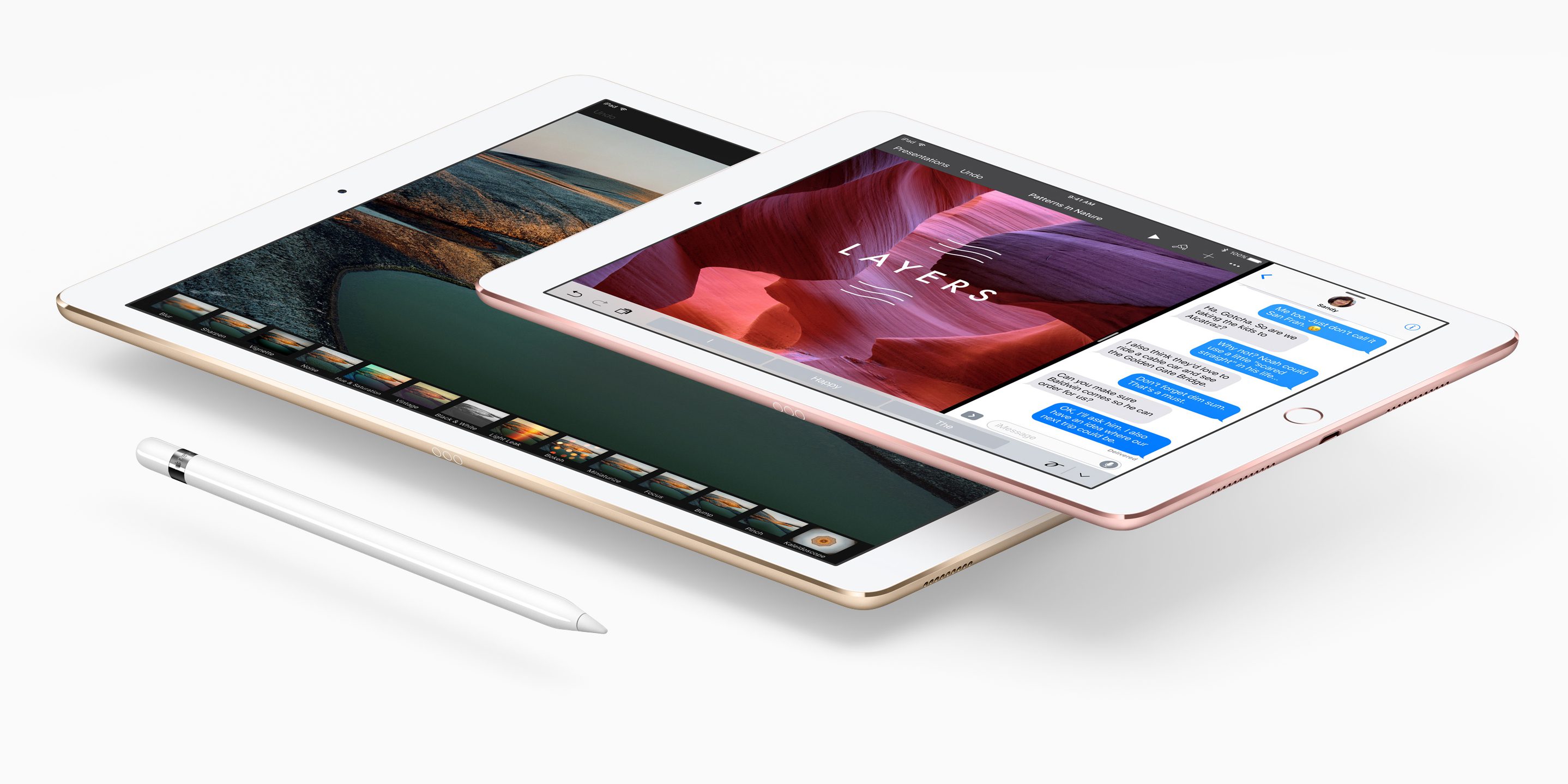 In a new report out this morning from noted analyst Ming-Chi Quo at KGI Securities, we find the size of the new iPad form factor, expected in Q2 still in flux indicating that Apple may still be deciding between different sizes.

Kuo still expects numbers to be down slightly year over year but the higher ASP to make up for that in revenues.

Worst has passed for Apple’s iPad. This is due to: (1) the YoY shipment decline will narrow in 2017F versus 2016; (2) a better ASP thanks to improved product mix on decreasing exposure to iPad mini will likely offset the shipment decline; and (3) an improved cost structure due to an increasing number of suppliers of touch-module lamination and DDI.