Feature Request: Apple should roll its own VPN into iOS like Google and aim for better App Store moderation 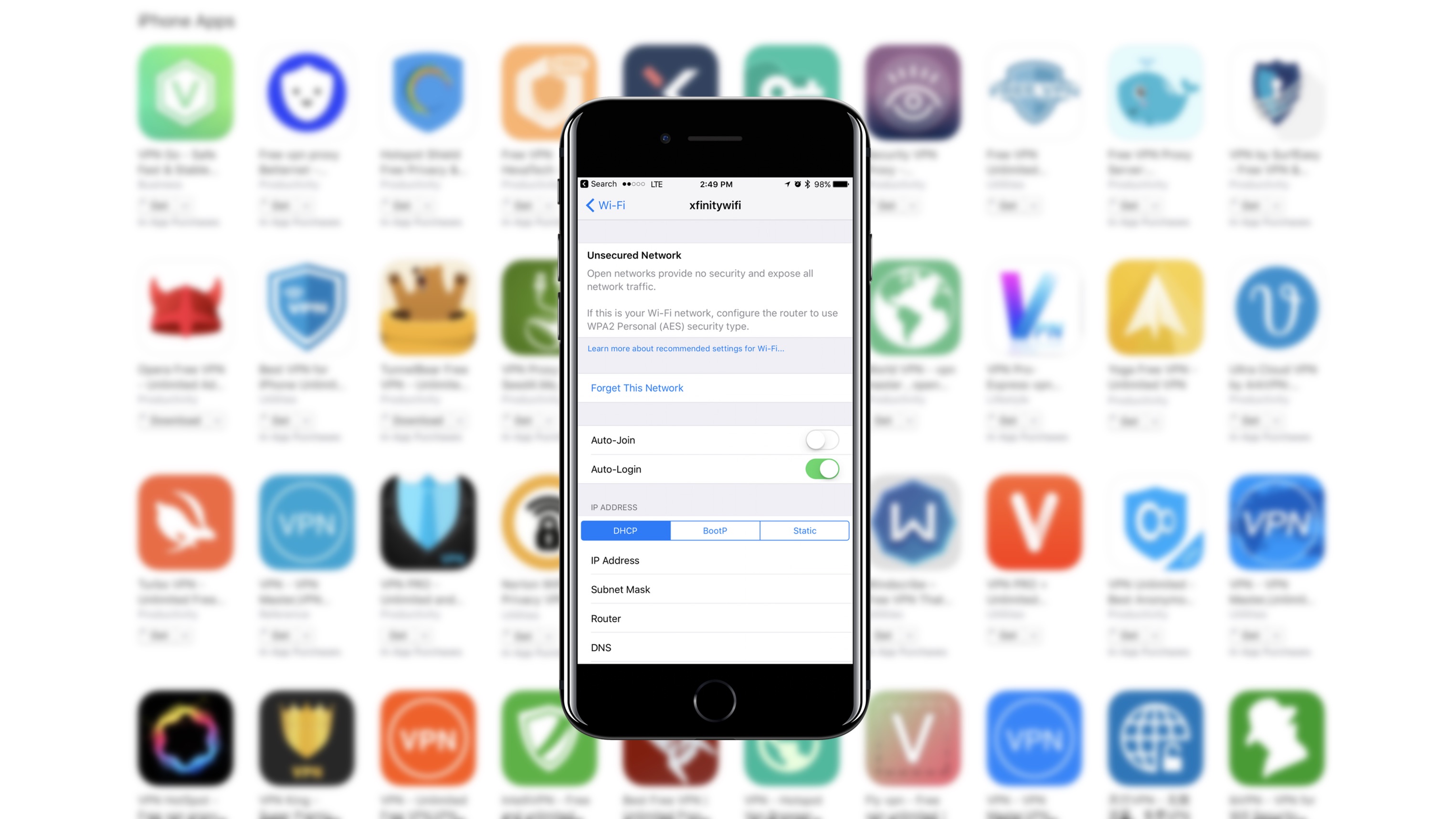 When Apple released iOS 10 last September, they pushed in a small change when connecting to wireless networks. Tucked away under the Wi-Fi settings, iOS now warns users when connecting to insecure networks that it exposes a user’s network traffic. The easy answer to this is to simply not connect to public wireless networks, but that’s something that most people will just ignore. If users won’t stop connecting to insecure public networks, they could at least start using VPNs and Apple could make it easy to do that.

Virtual Private Network, or VPN for short, isn’t a new technology but it has been coming up more and more in security conversations lately. Using a VPN on a public wireless network allows the user to hide their network activity from prying eyes. Regardless if you have something to hide or not, having your banking and social media information open for all to see is just bad security practice. While it’s recommended to use one whenever possible, the trouble with VPNs starts almost as soon as one decides to use it. How does one even begin to find a recommended VPN option?

On Android, Google has more or less solved this with the introduction of Wi-Fi Assistant last year. Android users are offered the ability to use Google’s free VPN service when connecting to public hotspot networks to help secure their connection. For most, this will be a good enough solution that provides them with that additional bit of security needed. On iOS, users are left to hunt from a list of hundreds of options from the App Store, sift through all the different services’ pricing options, and then take their pick. These are key areas that Apple can help customers. 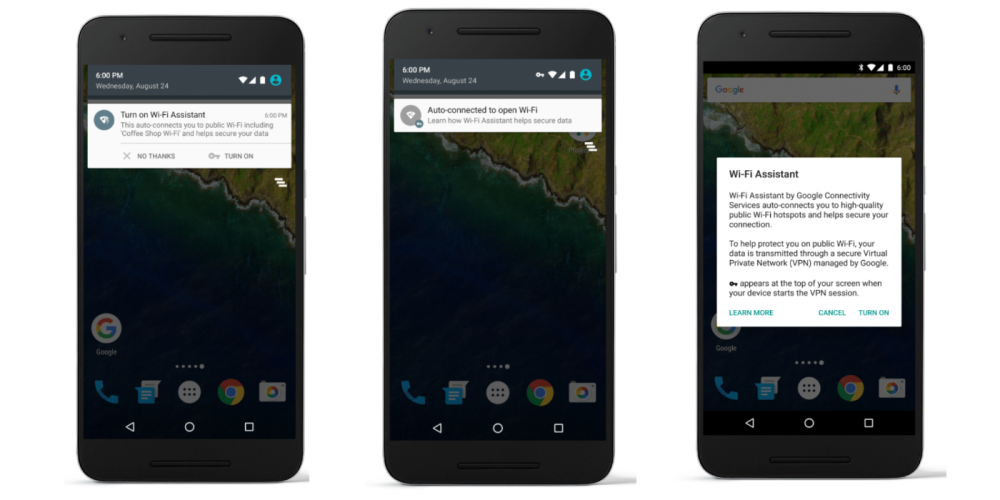 Having already started the push towards better customer security and privacy with differential privacy, Apple providing their own VPN service for iOS users isn’t that far-fetched. With data centers spanning all over the globe and already providing free (although arguably low) iCloud storage, Apple could enable a simple VPN as another one of their services. Then instead of just letting users know they are connected to an insecure wireless network, Apple could also offer the option to use their VPN service while on public hotspot networks.

If Apple doesn’t want to get into building out another service into their product line, they could at least look into simplifying the App Store experience. With hundreds of apps in the App Store all pushing various VPN services, Apple could help to highlight a few trusted companies.

This wouldn’t be dissimilar to how they showcased alternative mapping applications when they made the transition from Google Maps to Apple Maps. Creating a trusted VPN category could easily alleviate some of the VPN choice confusion.

With the proliferation of VPN services for customers to pick from and the rising amount of public networks, Apple has an opportunity to move their security and privacy stance forward while protecting their customers by implementing either or both of these features.