United Airlines working with Apple and IBM to deliver enterprise apps to over 50,000 employee iPhones and iPads 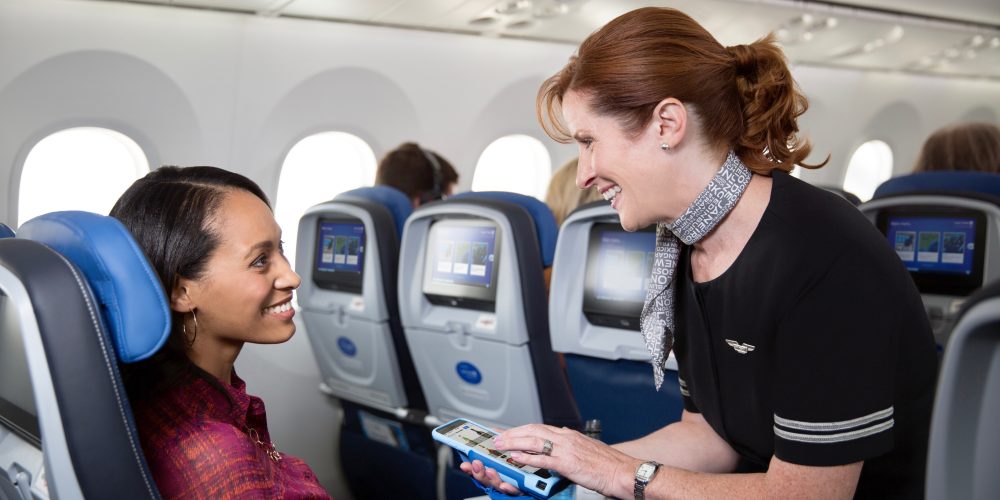 United’s goal is to give employees access to information on iPhones and iPads already being used on the job rather than relying on solutions that are not mobile. Services like helping customers find arrival gates and other tasks that previously relied on dedicated terminals will be available on iPhones and iPads.

Over the past several years, United has increasingly sought to untether its global workforce by putting the unique capabilities of iPhone and iPad in the hands of employees. This collaboration will further heighten that strategy, with IBM set to develop a suite of IBM MobileFirst for iOS apps – both market ready and custom iOS apps – for the airline’s growing deployment of iOS devices.

The deal also gives United Airlines access to IBM Studios and IBM iX which is a team dedicated to tailoring apps to employee needs. IBM says apps created through the partnership will be “seamlessly integrated with United’s core enterprise processes, equipping employees with the expertise, solutions and data to change how they work.”

Apple and IBM first partnered in July 2014 to create MobileFirst for iOS which helps Apple rely on IBM’s enterprise expertise to make iPhones and iPads more useful in workplaces.