United Airlines buys iPhone 6 Plus for all its flight attendants to handle payments, manuals & more 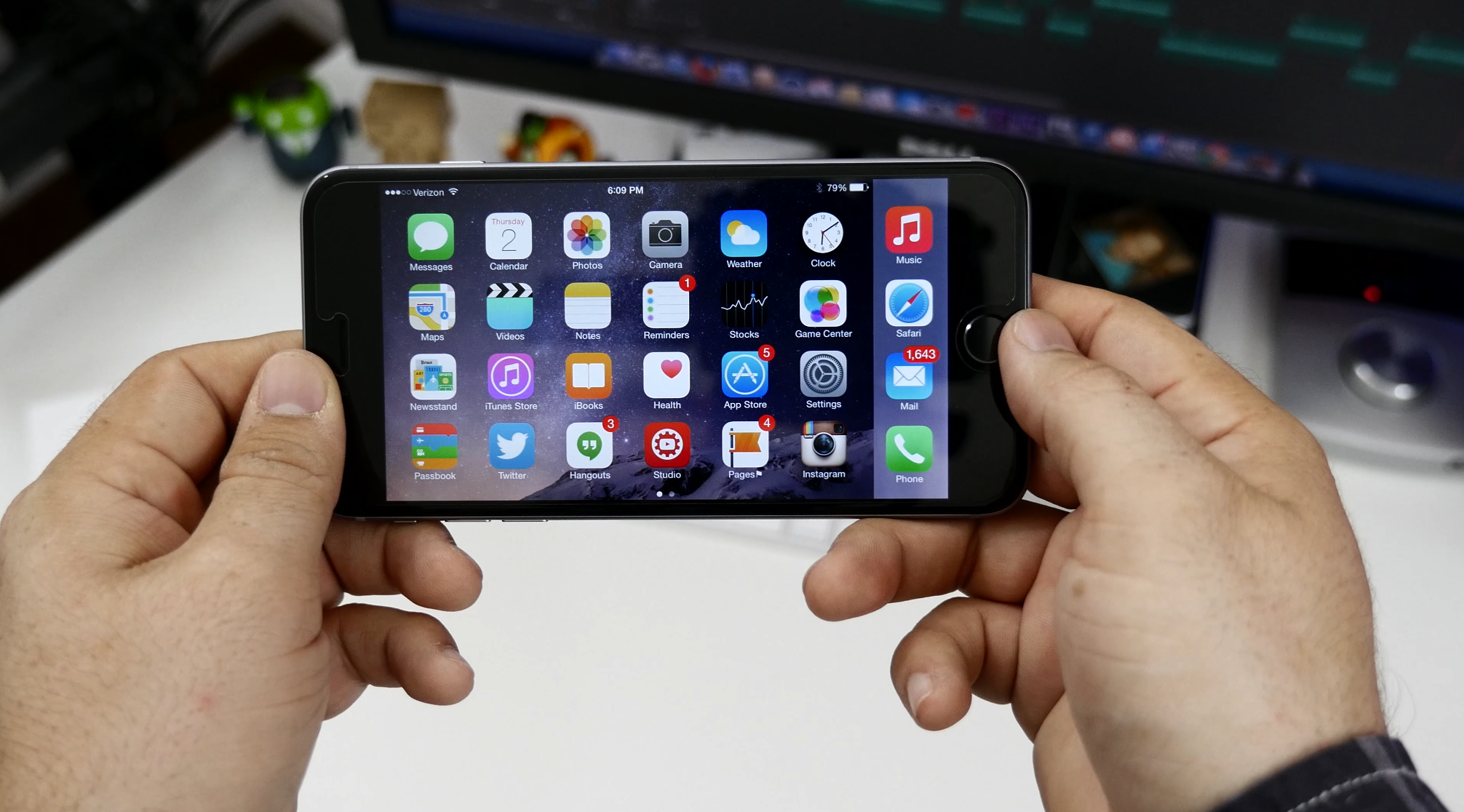 United Airlines announced today that its more than 23,000 flight attendants will soon be carrying the 5.5-inch iPhone 6 Plus for company use and servicing customers. The airline says it will be rolling out Apple’s phablet to its flight attendants starting next year during the second quarter and be used for onboard retail transactions, accessing company email and the airline’s website and internal network, and viewing airline manuals for policies and procedures.

United Airlines says deploying the iPhone 6 Plus to its flight attendant staff will allow the airline to replace paper safety manuals in the future as it makes them available on the iPhone. Reporting aircraft cabin issues and receiving follow-up information on repairs will also be handled through the iPhone 6 Plus eventually, United says.

“We are thrilled to make this investment in our flight attendants,” said Sam Risoli, United’s senior vice president of inflight services. “iPhone 6 Plus will enable them to deliver an even higher level of flyer-friendly service and will offer our flight attendants simple, one-touch access to valuable work information, enabling them to better serve our customers.” 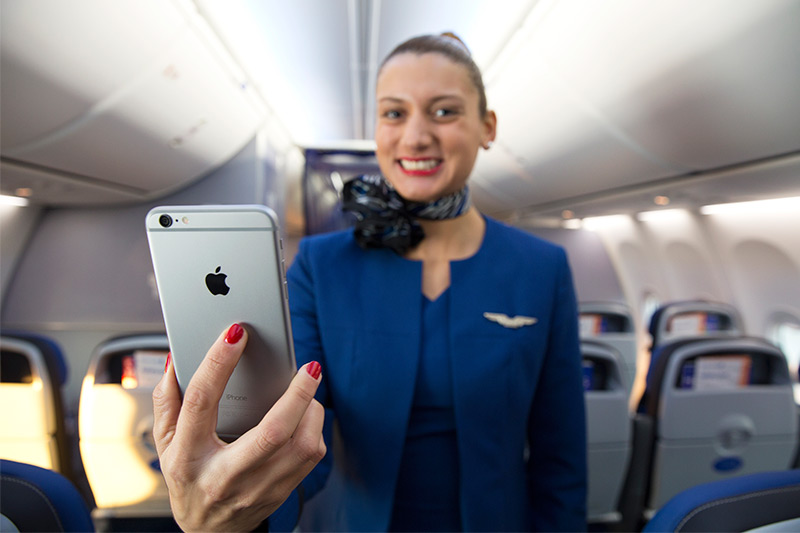 Finally, United Airlines announced that it plans to develop multiple “customer-focused tools” for the iPhone 6 Plus following its deployment to its on-board staff. In the announcement, United Airlines shared that it has renewed its iPad pilot program using the iPad Air 2 which it calls “a move toward creating paperless aircraft and flight decks.”

While United Airlines is planning to distribute the iPhone 6 Plus to its flight attendant fleet, Apple and IBM announced earlier today 10 new enterprise applications for the iPhone and iPad including two targeted toward the travel industry called Plan Flight and Passenger+.