Tim Cook to receive honorary degree from the University of Glasgow next week, followed by Q&A with students 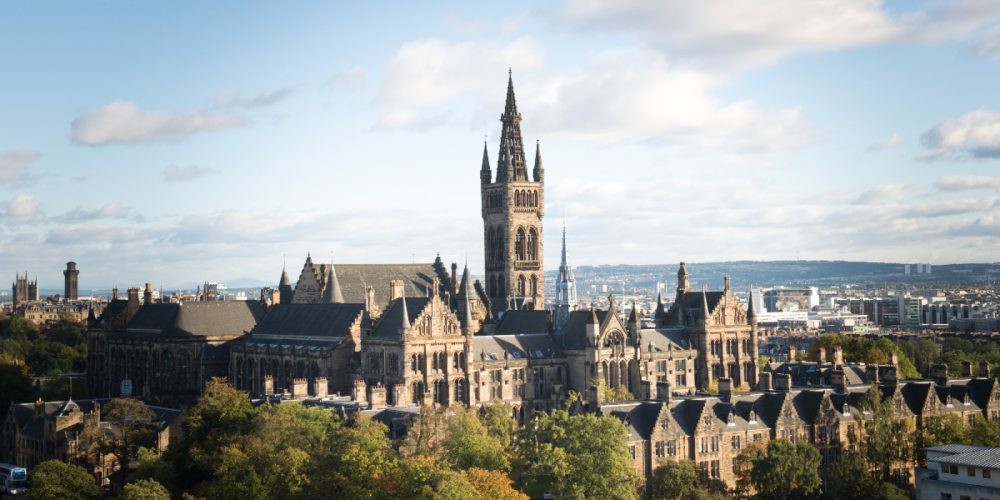 Apple CEO Tim Cook will make an appearance at the University of Glasgow next week, on February 8th from 6PM to 7PM GMT. Cook will receive an honorary degree from the school followed by a ‘fireside chat’ and Q&A session. The event is only open to students and staff of the university — and sold out within an hour of being announced.

Appearances at universities are quite rare for Cook and this seems to be his first public interview with a UK academic institution. The rector of the University of Glasgow since 2014 is Edward Snowden, so it’s likely the conversation will touch on privacy, encryption and government policy issues.

Cook will be given an award for his achievements as CEO as part of the hour-long event. It is not clear if a video of the interview will be published for a wider audience to see. View more details on EventBrite.