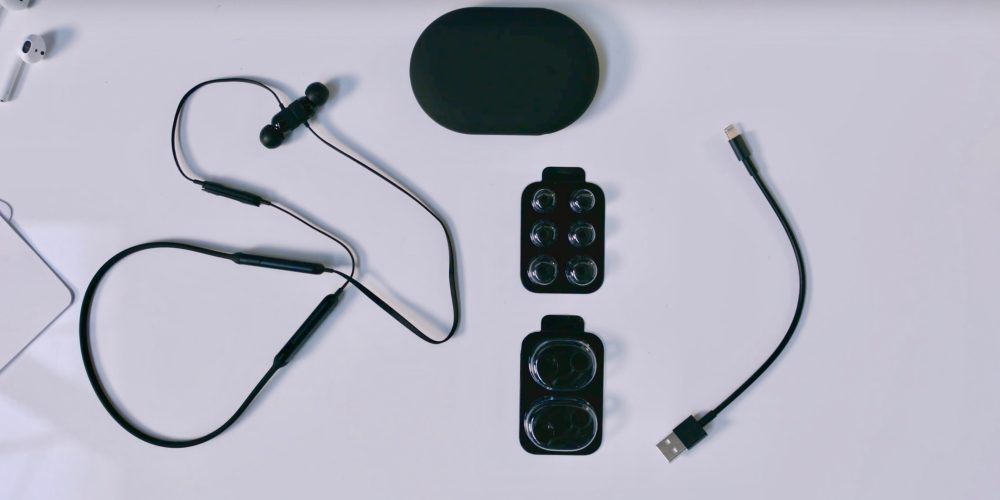 BeatsX are set to go on sale tomorrow after missing their promised fall launch, and YouTuber Jonathan Morrison has a new video featuring an early look at the new wireless earphones. In his hands-on video, Morrison discovers that Apple is bundling a promo code for three months of Apple Music with BeatsX purchases.

BeatsX were first announced back in September alongside the iPhone 7 and promised to launch in the fall, but their release was pushed back to February 10 following the unexpected delay of Apple’s wireless AirPods.

When BeatsX hit stores tomorrow, customers will have four color options including black, white, gray, and blue and will likely find a promo code good for three months of Apple Music in the packaging.

Apple similarly promoted Apple Music to Beats headphone customers just over a year ago as part of a holiday promotion with a $60 credit for Apple Music or iTunes. 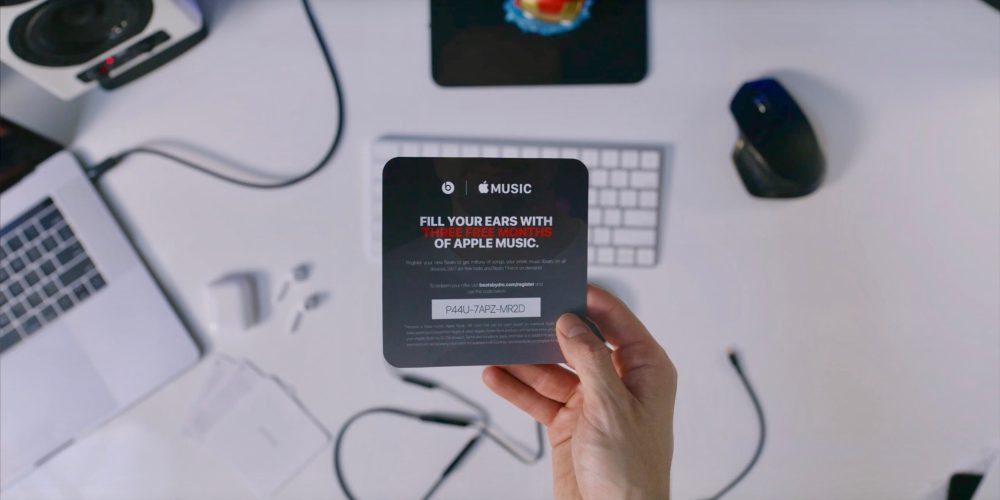 BeatsX offer 8 hours of battery life and feature a flexible neckband between each earphone for $149 compared to totally wireless AirPods with 5 hours of battery life without the charging case at $159. Both feature Apple’s W1 chip for instant pairing and fast switching between iCloud devices.

Check out the hands-on video below: