Comment: LG’s UltraFine 5K mess is the strongest sign yet Apple should return to the display business 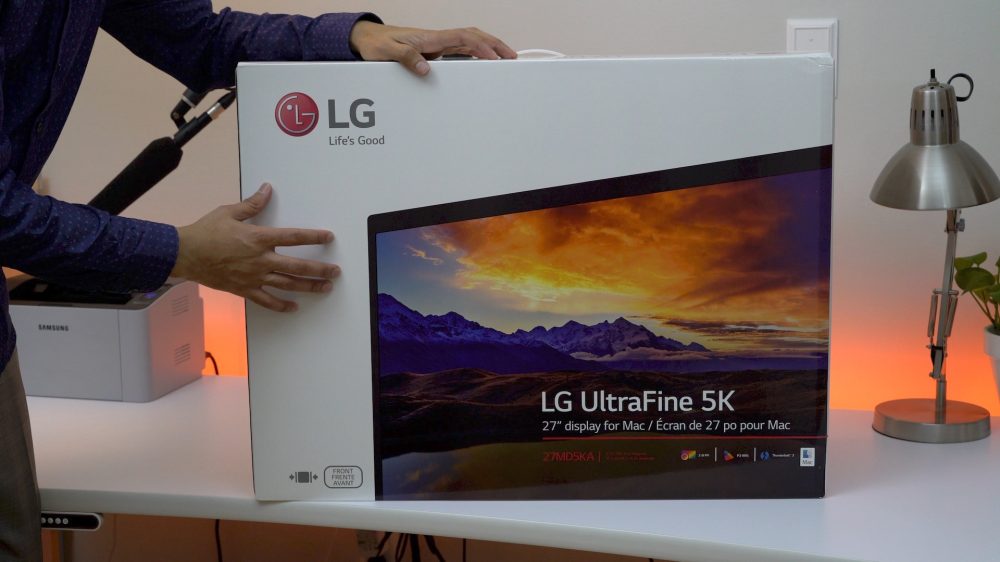 Earlier today, Apple silently pushed shipping times for the LG UltraFine 5K display back to 5 to 6 weeks. The move came following our report last week highlighting problems using the display with 2 feet of wireless routers due to poor shielding.

With the LG woes in mind, is now the perfect time for Apple to re-enter the display market?

Apple announced its plans to exit the display business last summer, pointing users towards a variety of third-party options. At that point, Apple’s Thunderbolt Display was notoriously dated and overpriced, with users calling on the company to update it to a 4K or 5K resolution and bring more modern I/O.

Instead of upgrading the Thunderbolt Display, though, Apple left the display market altogether. Then, when it announced the refreshed MacBook Pro lineup back in October, Apple threw its weight behind the LG-made UltraFine 4K and UltraFine 5K. This was a somewhat surprising move on Apple’s part as the company has generally not put its support behind third-party products and rather developed its own solution. Nevertheless, the LG UltraFine was an exception to this. And it backfired.

As we noted last week, the original LG UltraFine 5K models that shipped suffered from a nearly crippling hardware flaw that caused the display to become useless when used within 2 feet of a wireless router, or even some other WiFi products like the Sonos.

Building on the hardware flaw itself is LG’s response to the problem. While the company said that all future models of the display will include improved shielding hardware, it didn’t issue a blanket recall for affected models that had already been sold. Most importantly, however, it said it would sell out existing stock, knowing that the models were flawed.

For a company like Apple, which focuses so heavily on customer satisfaction and customer service, LG’s response – and the defect itself – has been nothing short of embarrassing.

More than anything, these LG UltraFine is the strongest evidence yet that Apple should make a return to the display market. And soon. 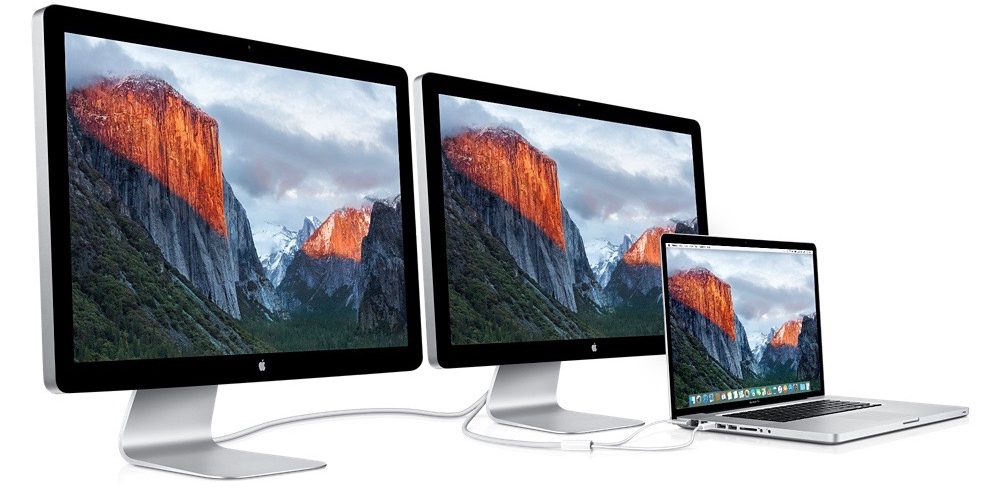 Say what you want about the Thunderbolt Display, but it was one of the best and most well-designed displays on the market during its prime. Sure, it was dated and due for an upgrade towards the end of its run, but the beautiful aluminum design and display quality more than made it worth the $1000 price point a couple of years ago.

While Apple worked with LG on the UltraFine, it’s clear that it wasn’t put through the level of development that an in-house product would have been. From issues with the quality of the materials used to build the stand to issues like the poor shielding performance, the UltraFine just doesn’t have that ‘magic Apple touch’ applied to it. Building on that, some users are reporting issues with power supply feeding through the display to their MacBook Pro.

One reason for this, I think, is the breadth of LG’s product line. LG sells variety of displays, both monitors, TVs, and more. Common sense would tell you that this means less attention is paid to each product. Whereas, with Apple, the launch of a new product is such a big deal that you know it’s going to be a well-tested and well-executed product (obviously there are some exceptions to this).

More than ever, now is the time for Apple to re-enter the display business. It’s unclear what the future holds and if efforts that were once in development are still in development, or have been scrapped completely. One possibility is that Apple is in fact still working on a standalone display and will announce it alongside refreshed iMac and perhaps Mac Pro models this year. If this turns out to be true, then it would seem that the LG UltraFine partnership was simply an effort to show the power of USB-C and please Pro users.

Personally, I held out from purchasing the LG UltraFine display and at this point, that looks like a pretty good decision on my part. As for what display would be strong enough to win over my bank account, I’m very much in the same boat as Ben. I want something that is near perfect given that I will be looking at it every day for several hours. One thing I’m considering, especially if Apple remains a holdout from the display business, is buying an iMac once they’re updated. Obviously, this means keeping two Macs in sync with one another, which can be a challenge, but it’s something I’m considering nonetheless.

It’s hard to know what’s going on behind the scenes at Apple. Maybe this LG fiasco has kick-started Apple’s own efforts to build a display. Maybe it really just doesn’t believe that’s a lucrative enough market. But….

If Apple released a 27-inch display with, let’s say, a 5K resolution, an aluminum build, and 4 USB-C ports, would you buy it? Let us know in the poll below and in the comments.