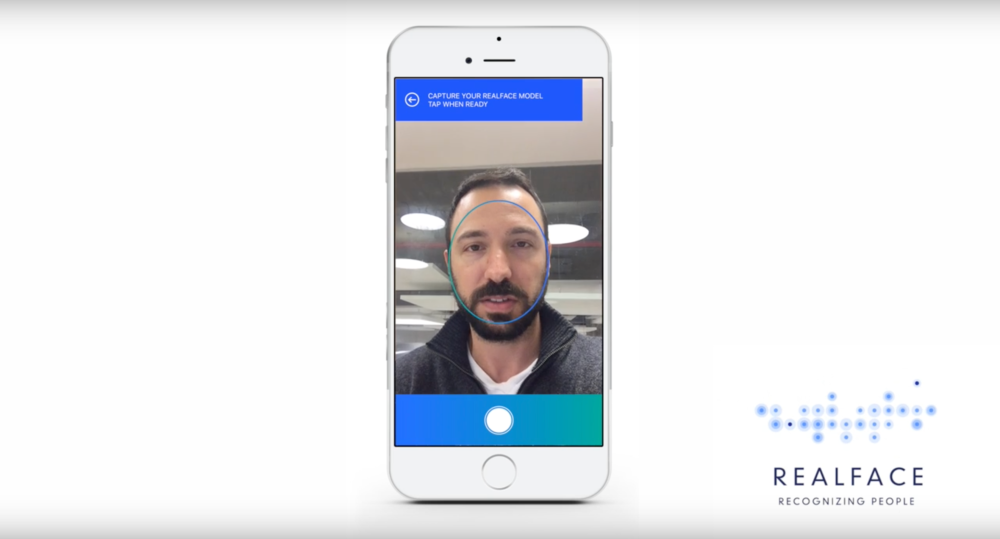 According to a report from Israeli financial website Calcalist, Apple has acquired facial recognition company RealFace. News of this acquisition comes as rumors regarding face recognition for iOS have increased ahead of the upcoming release of the iPhone 8 later this year.

RealFace is a relatively young company, having been founded by Adi Eckhouse Barzilai and Aviv Mader in 2014. The company developed facial recognition software as an alternative to traditional passwords as well as fingerprint recognition.

RealFace had developed an iPhone app, Pickeez, that used facial recognition technology to automatically choose a user’s best photos across all of their social media platforms.

While RealFace’s website is currently offline, something that usually happens after a company is acquired by Apple, promotional material from the company can still be found. The company claims that its facial recognition software integrates artificial intelligence to give the most accurate and “frictionless” face recognition possible.

RealFace isn’t the first Israeli company that Apple has acquired. In 2011, the company acquired flash storage company Anobit for between $400 and $500 million, while 2013 saw Apple snatch up 3D sensor company PrimeSense for around $345 million. Its most recent acquisition of an Israeli company came in 2015 when it purchased camera tech firm LinX for $20 million.

Earlier this week, a report claimed that Apple was planning to drop the current Touch ID feature and Home button for a new “function area” on the iPhone 8. As for a replacement for Touch ID, it has been rumored several times that Apple is developing other biometric technologies such as facial recognition. The company’s acquisition of RealFace only lends more fuel to that fire as Apple can use the talent and patents from RealFace for its own facial recognition.

What are your thoughts on facial recognition? Will it be legitimately useful or gimmicky? Let us know down in the comments.