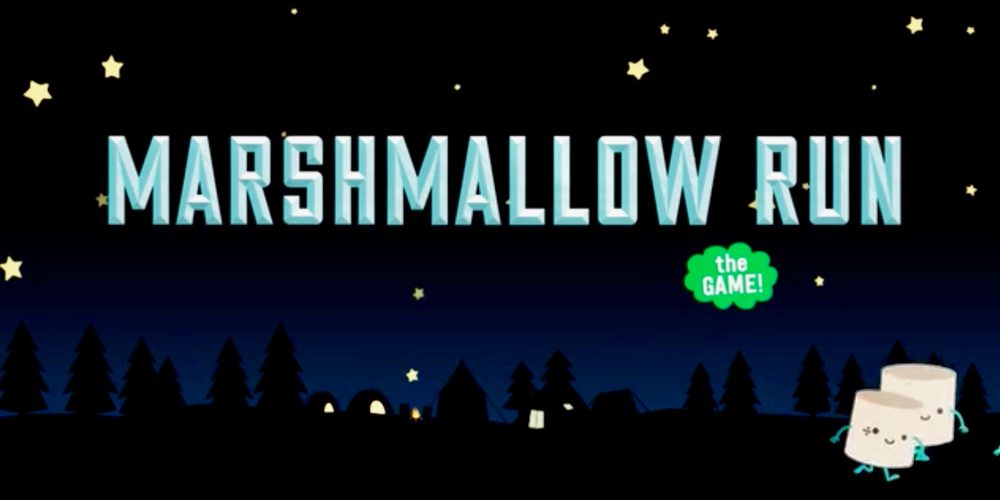 The Girl Scouts of San Diego are currently crowdfunding a new app coding project for an iOS game called Marshmallow Run. The project has just three days to go and over $10,000 left before reaching its goal on Kickstarter.

If funded, the money from the Kickstarter campaign will be used to supply computers to area troops for helping girls learn to code and develop the game and more:

While you can make a pledge at any level, the campaign includes rewards from $15 pledges to $2500 with rewards ranging from a thank you in the game’s scrolling credits to beta access and much more.

The project has been gaining more attention over the last few days, but it still has a long way to go before it’s fully funded. You can check out the project on Kickstarter.