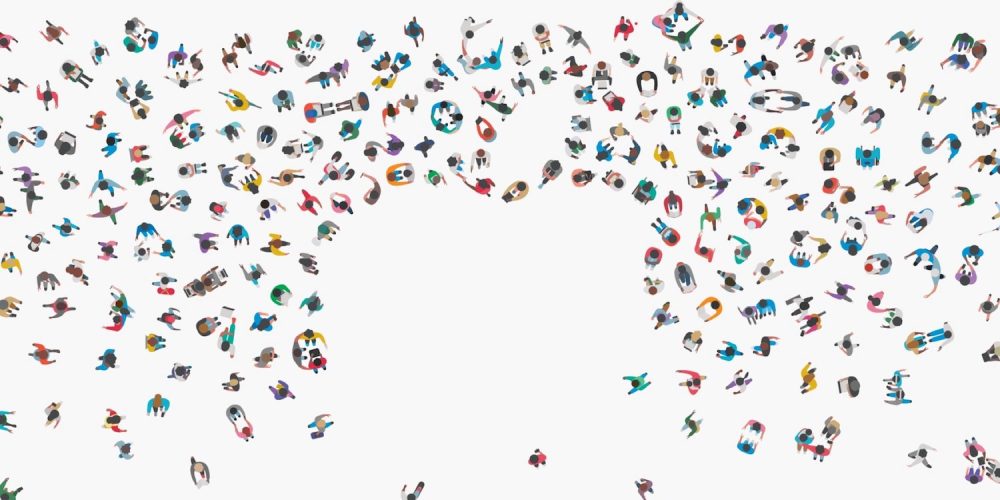 Attending Apple’s annual Worldwide Developers Conference is quite expensive when you factor in the $1599 ticket on top of travel and hotel expenses. Apple’s WWDC Scholarships program makes it possible for students and new developers to apply for a chance to attend the conference with most expenses covered. This year WWDC is moving from San Francisco to San Jose, and the WWDC Scholarships program has a new application process as well.

Apple detailed the new rules and this year’s deadlines on its developer website today. Submissions will run Monday, March 27 at 10 am PDT to Sunday, April 2 at 5 pm PDT. Winners will be notified on Friday, April 21 ahead of the conference kickoff on Monday, June 5.

From steps 3 and 4 from the new process:

Upload your Swift playground. Create a visually interactive scene in a Swift playground that can be experienced within three minutes. Be creative. You can use Swift Playgrounds on iPad or Xcode on macOS. If you need inspiration, start with templates in Swift Playgrounds for a head start on more advanced creations. Get inventive and make them your own by adding graphics, audio, and more.

Apple also requires a 500 word or less essay that includes “how you’ve considered sharing your coding knowledge and enthusiasm for computer science with others.”

Back in 2014 and 2015, Apple asked applicants to create iOS apps about themselves as part of the process. Last year Apple modified the process and allowed applicants to submit any App Store app they developed or were developing in addition to multiple essays.

This year removes the app submission requirement which should encourage a wider group of applicants and instead focuses on Apple’s Swift Playgrounds app. Apple has similarly promoted Swift Playgrounds in Apple Stores during the recent Hour of Code event for students after introducing the iPad app at WWDC 2016.

Full details including Swift Playground requirements can be found on Apple’s developer website.