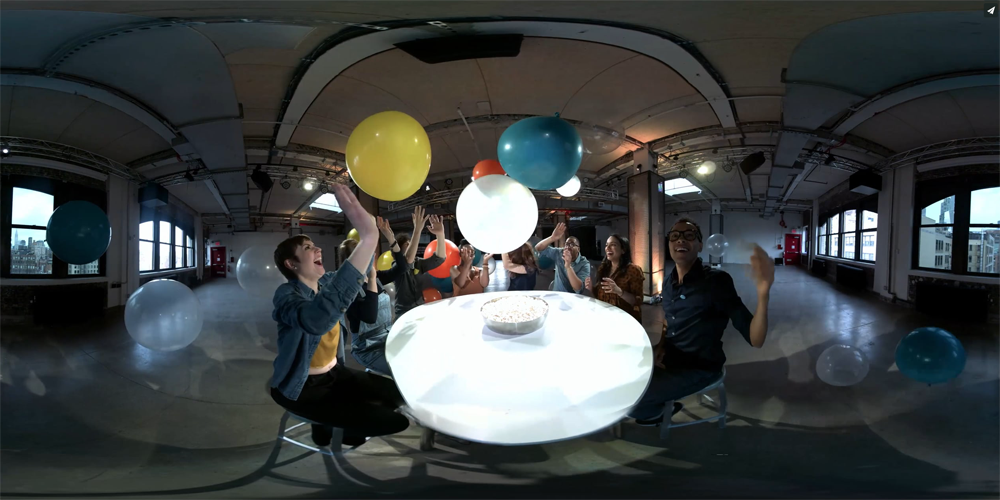 Vimeo may be a little late in following YouTube, Facebook, Periscope and others into the world of 360-degree video, but the company certainly isn’t adopting any half-measures now that it’s made the move …

The company’s 360-degree videos allow both monoscopic and stereoscopic views, support 8K content and have a built-in compass to help you make sense of what you’re viewing. To assist people in creating 360º videos, Vimeo has launched a series of tutorials to provide guidance on both shooting and editing in the immersive format, and it has a new curated channel to help you find 360-degree content.

You can view 360º videos on desktop, mobile and VR platforms. On the web, you can use the arrow keys to look around; on mobile, tilt your iPhone or iPad; on VR just tap the headset button in the player or scan your headset’s QR code to ensure compatibility.

Vimeo still lags behind in one respect, though: there’s no support for live 360-degree broadcasts as yet.

You can find more details on the company’s blog, and check out a sample video below.