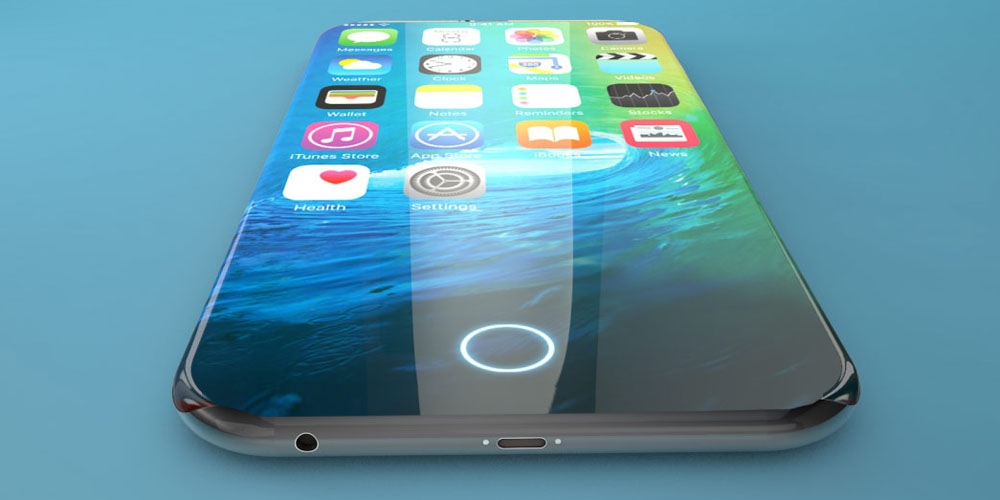 The survey, which consisted of 500+ people in the US, found that around 23% of people were intending to upgrade to the new iPhone. That’s versus just 15% for the iPhone 7, which Munster notes comes from survey he did at Piper Jaffray leading up to the launch of that device back in July 2016.

Munster notes the difference in timing for the two surveys means there is a lot of time for interest to increase or decrease based on new rumors that surface over the next six months. For example, if the rumored higher price point for this year’s flagship models turns out to be true. But for now the data shows an increased demand for this year’s iPhone versus last, which the report also notes could be due to increased popularity for the company’s relatively new iPhone Upgrade Program.

We recently broke down some of flagship features and enhancements reportedly being planned for the upcoming iPhones. While a new OLED display, enhanced Home Button and Touch ID functions, and wireless charging all seem to be in the cards as highlight features, Munster focused on augmented reality for his second survey question, gauging interest in the tech among upgraders, age groups, and gender:

Interest in augmented reality (AR) features is high. Among those that plan to purchase the iPhone X, 26% indicate an interest in AR features compared to 16% among those that don’t plan to purchase the iPhone X. This could be driven by the simple correlation between early adopters of iPhones and early adopters of new technology, like AR.

Recent reports have indicated that the iPhone 8 could introduce a new 3D-sensing front camera that uses AR technology to detect depth for applications like games and facial recognition. Those are the latest among many in recent months hinting that Apple could be planning AR features for the new iPhones.

The survey from Munster also found that 18-29 year olds were most interested in AR features at 34%, while 29% of males versus 23% of females were interested.

In today’s poll we want to see if how our data lines up with the above survey. Are you planning on upgrading to an iPhone 8? And how interested are you in augmented reality features?