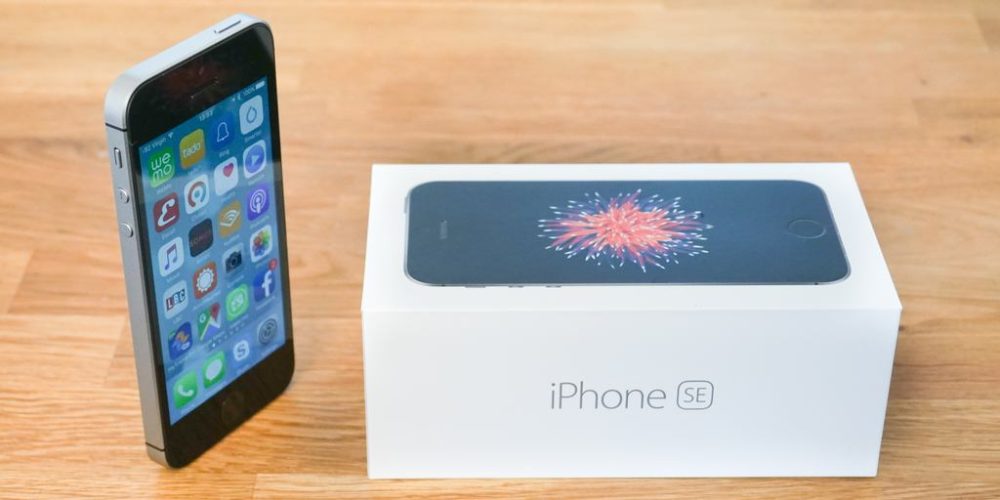 Last August, Russia opened an investigation into Apple over alleged price-fixing related to the iPhone. At the time, Apple denied any involvement and said that “retailers set their own prices” for the products.

Now, Russia’s Federal Antimonopoly Service, however, has found Apple guilty of price-fixing in the country…

As noted by The Financial Times, Russia’s Federal Antimonopoly Service found that Apple had illegally ordered retailers to fix prices of the iPhone 5 and iPhone 6 models. Specifically, Apple apparently instructed 16 retailers in Russia to set the prices at a certain amount and if a retailer was found to be selling the iPhone at an “unsuitable” price, Apple would contact them and order them to change the price or risk having the sales agreement terminated.

In a statement, the FAS had the following to say, translated:

The investigation revealed that since the start of official sales in Russia of the Apple iPhone 5s, iPhone 5c, iPhone 6, iPhone 6 Plus, iPhone 6s and iPhone 6s Plus, most resellers installed the same prices on them as recommended by Apple Rus and supported them for about 3 months.

At the same time, Apple Rus monitored retail prices for Apple iPhone smartphones installed by resellers in online stores and retail outlets, and, in caseof setting “unsuitable” prices, the Russian subsidiary Apple sent emails to resellers with a request to change them. Also, compliance with recommended retail prices by resellers could be due to the provisions of contracts between Apple Rus and resellers.

Apple has yet to comment on the ruling, but FAS head Andrey Tsarikovsky explained that Apple has “actively cooperated” with the agency to resolve wrongdoings:

“In the course of the proceedings the Russian subsidiary of Apple actively co-operated with the FAS,” said the agency’s deputy head, Andrey Tsarikovsky. “The company has adopted the necessary measures to eliminate violations of the law and is pursuing a policy to prevent similar violations in the future.”

It’s unclear at this point what sort of punishment Apple could face for its price-fixing in Russia. The company has three months to file a challenge, but it’s unclear if it plans to do so at this point.

The worst case scenario for Apple is that it will be fined 15 percent of its sales in Russia, but that won’t be decided for another few months.