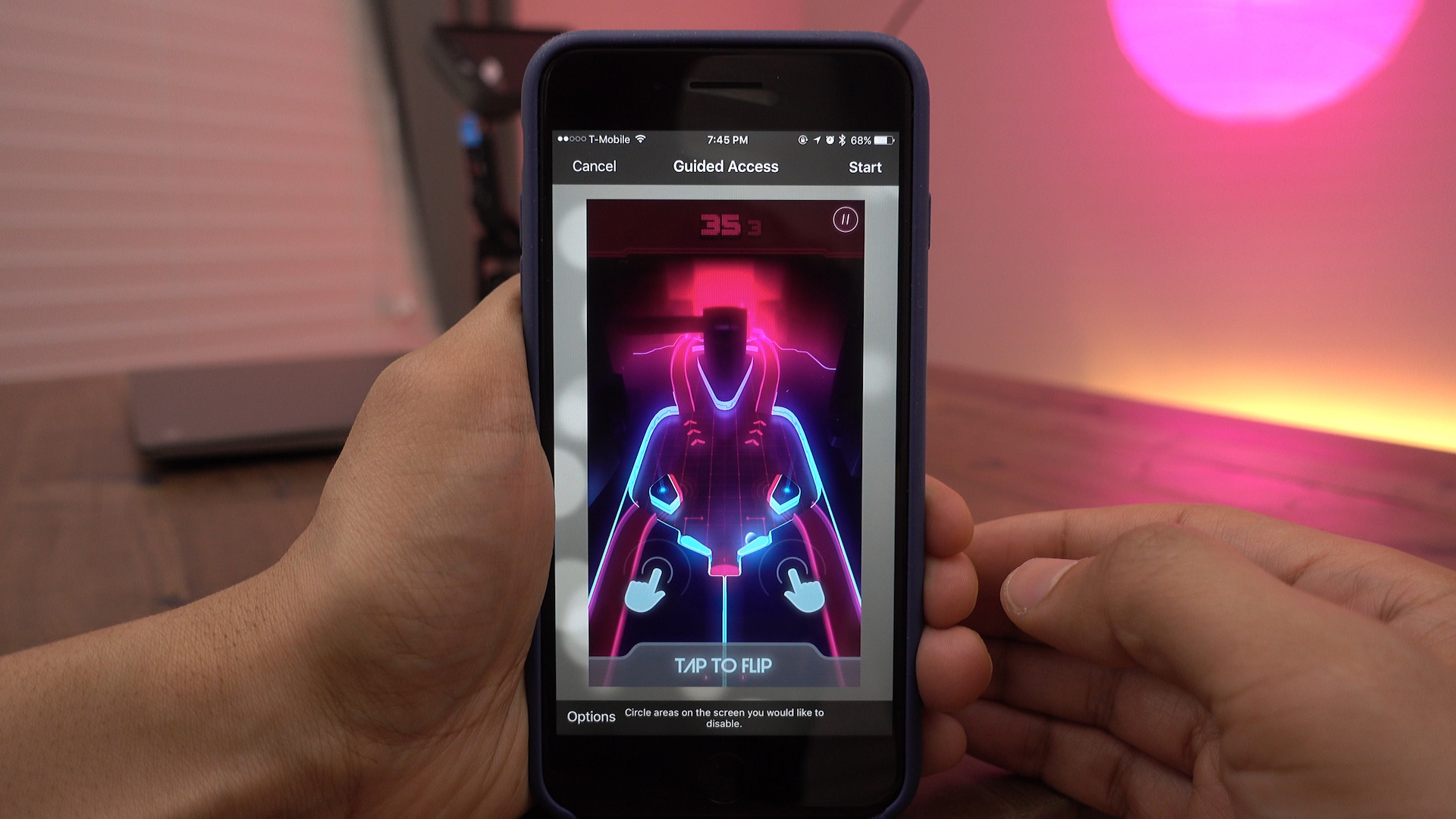 In this hands-on video walkthrough, I share 10 handy tips for iPhone that I use on a regular basis. While I expect that most readers know and employ many of these tips, I’m hoping that there’s at least one or two that you’ll find useful.

As someone with a lot of friends that have kids, I’m often asked to give up my iPhone to play games. Guided Access makes it so that you can lock down your iPhone to a specific app, preventing users from using the Home button, Sleep button, Volume buttons, etc. It’s even possible to block out specific portions of the screen if you need to. To find Guided Access options, go to Settings → General → Accessibility → Guided Access.

Direct access to Spotlight Search while in an app

If you’d like to jump directly to Spotlight Search while within an app, swipe down on the screen to reveal the Search box and let go when you feel the haptic feedback. Instead of Notification Center, you’ll automatically be presented with Spotlight search along with the keyboard for quick searches. Be sure to watch the video embedded below for a brief demonstration. 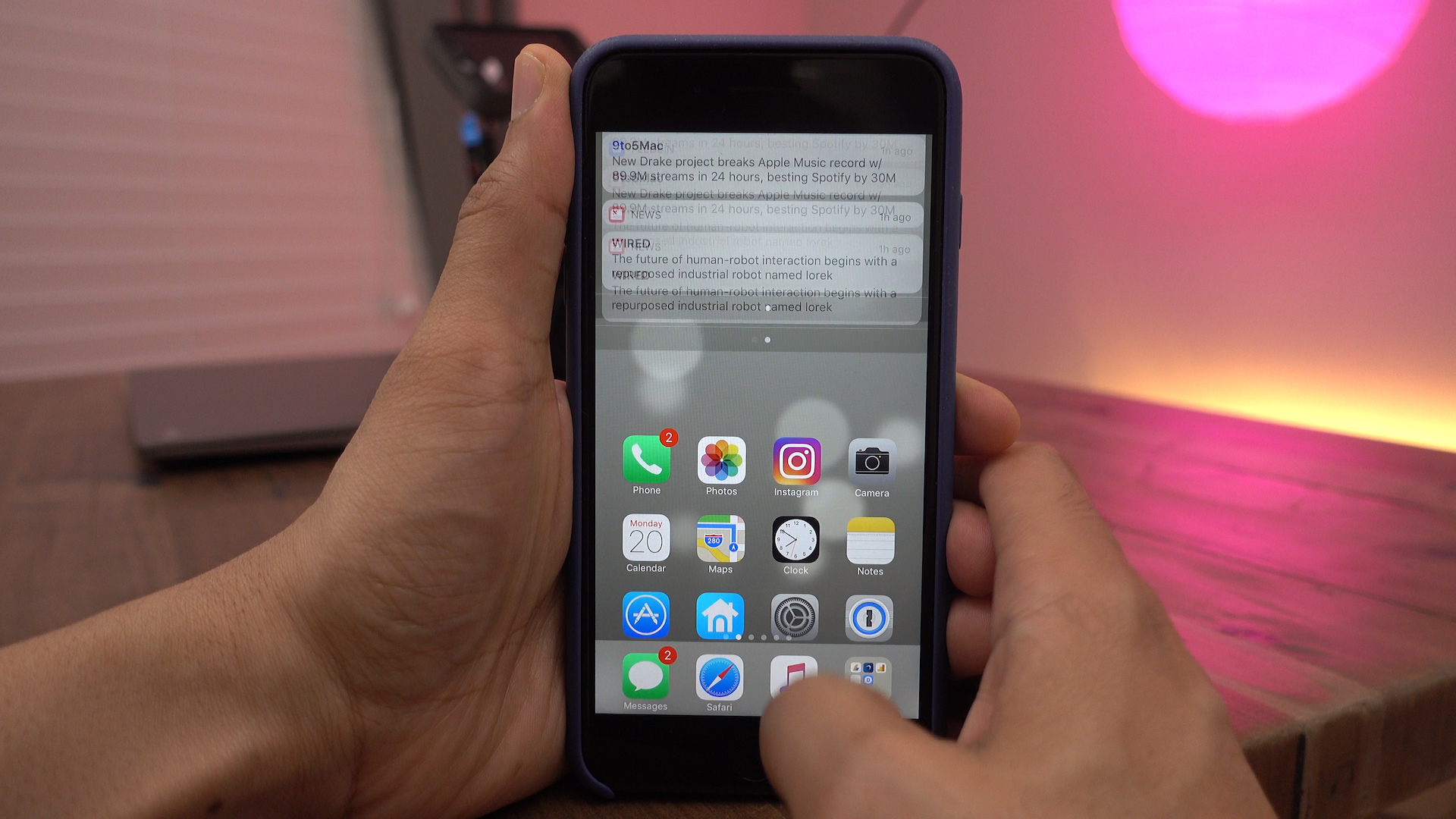 If you have a 3D Touch-enabled iPhone (iPhone 6s and 7), you can easily print to PDF by using 3D Touch on the preview that appears after tapping the Print button in the iOS share sheet. Using this method allows you to easily share the PDF with other apps. 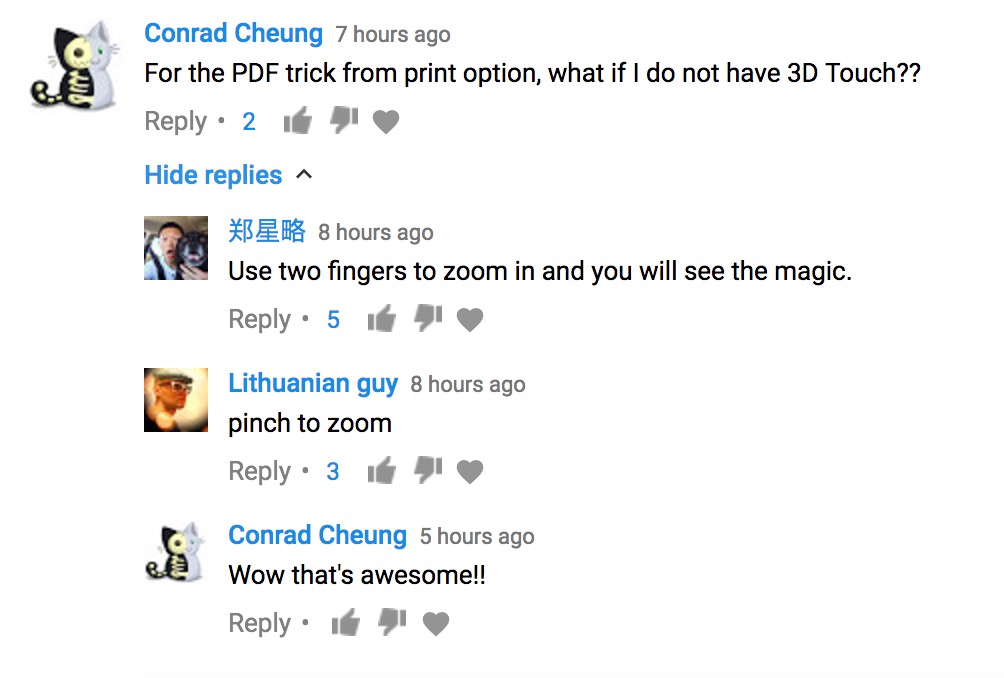 Note: If you don’t have a 3D Touch-enabled iPhone, just use a two-finger pinch gesture instead! Thanks to our loyal YouTube subscribers for sharing this useful gesture. 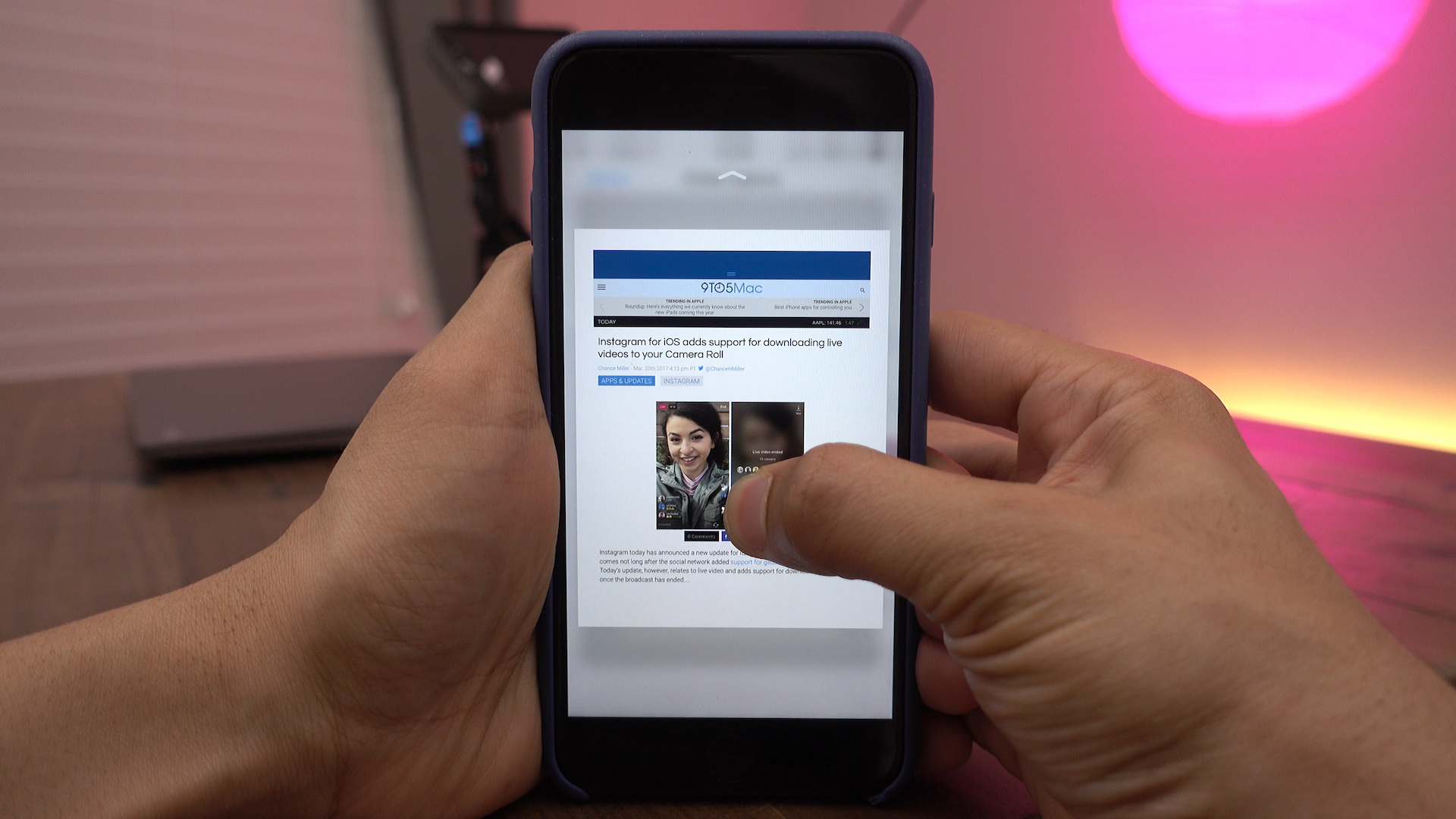 Closing all tabs in Safari

This is a handy tip that debuted in iOS 10, and one that I use on a regular basis. To close all open tabs in Safari, tap and hold on the tab switcher button and select Close Tabs. 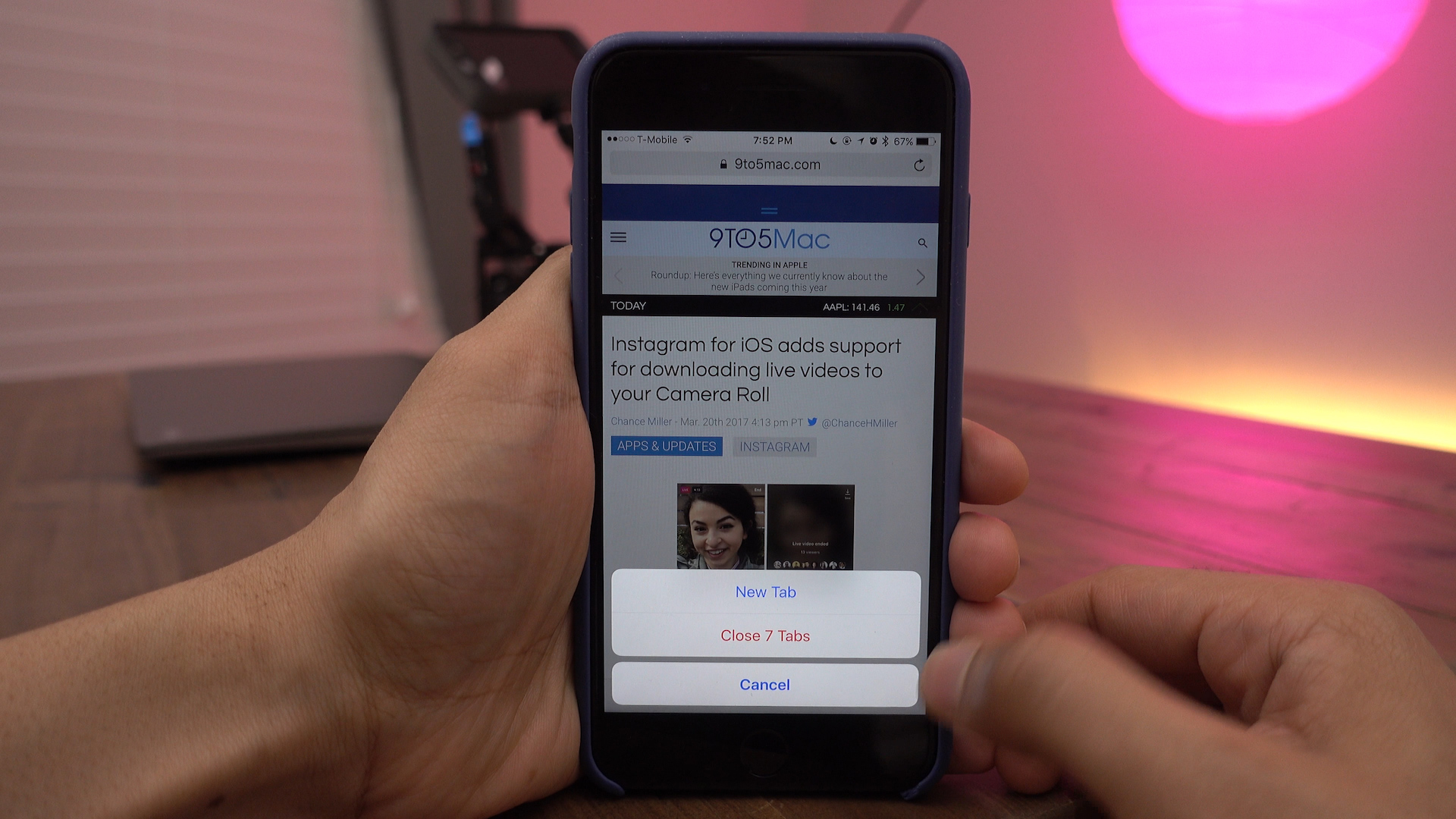 If you have an app buried within a folder you can always use Spotlight search to locate it. However, it’s often much faster to use Siri to launch buried apps. Simply say Siri launch <name of app> or Siri open <name of app> to quickly open any app on your iPhone.

If you have a late-model iPhone (iPhone 6S, SE or 7), don’t forget about Raise to Wake. You can enable this feature in Settings → Display & Brightness. Raise to Wake makes it so that raising your iPhone when locked will automatically wake it up, and placing it down will make the screen automatically turn off. Raise to Wake is great for those occasions when you just want to check the time or view your Lock screen notifications. 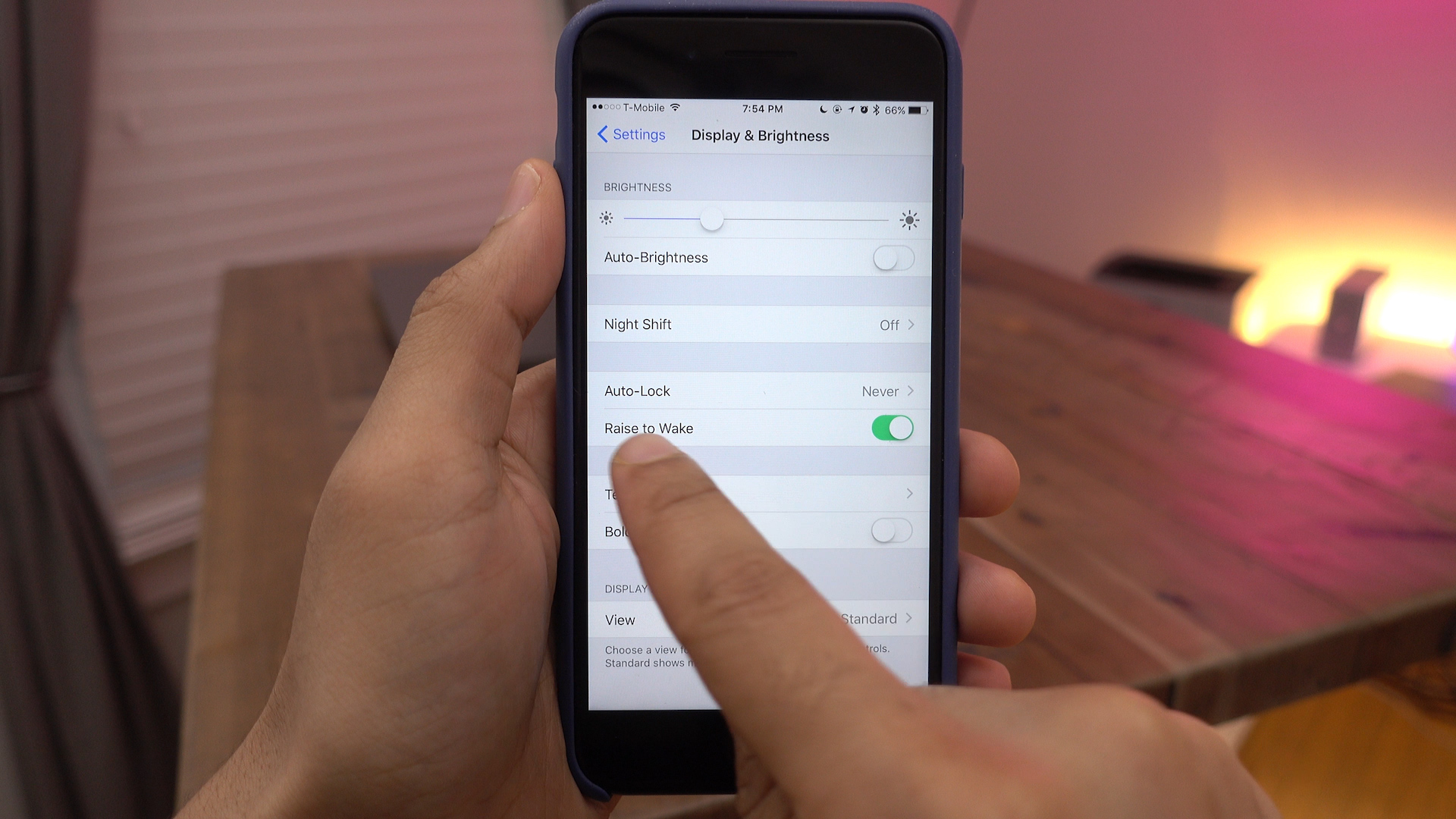 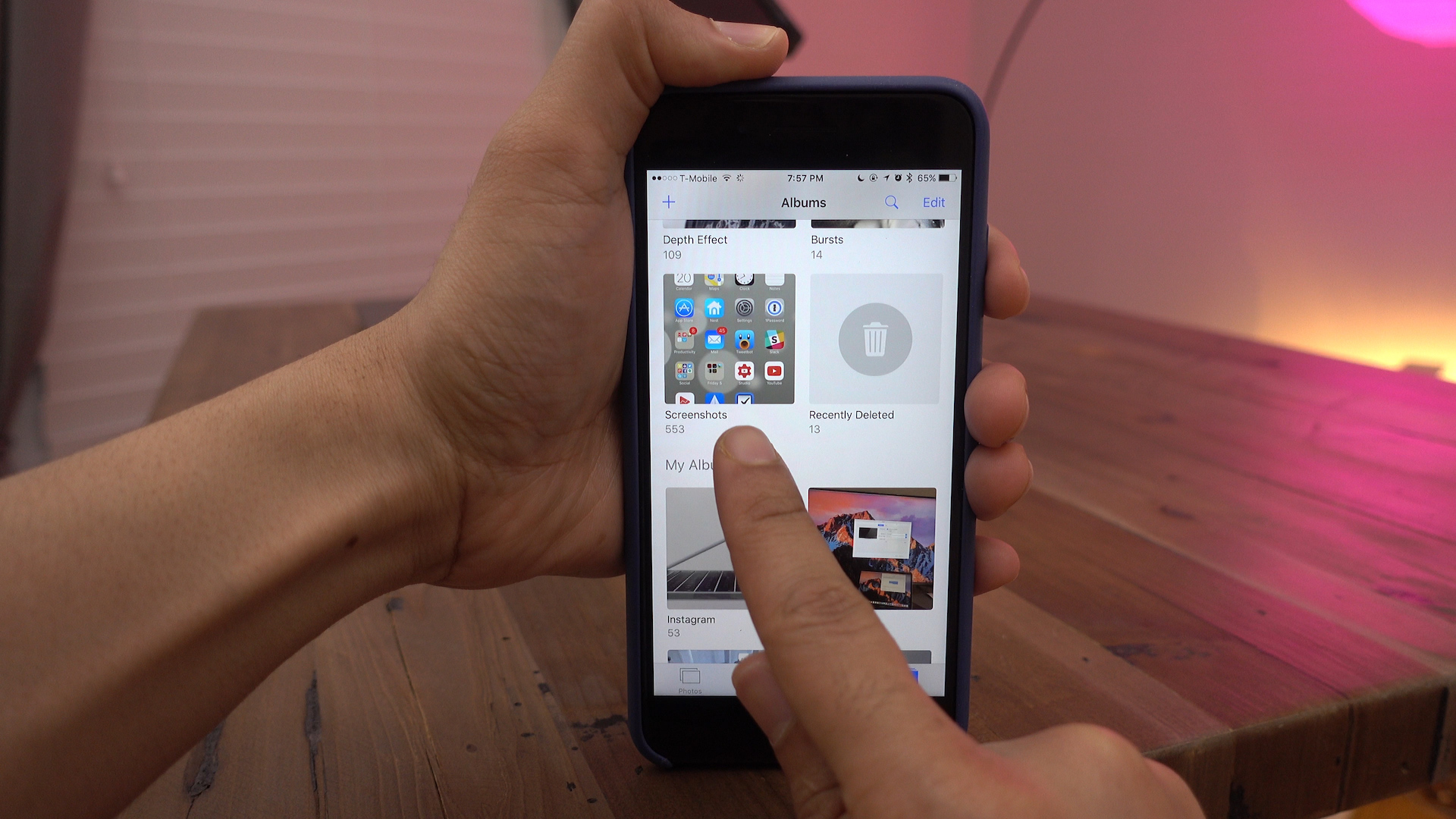 Clear all apps out of memory

If your iPhone is acting flaky, it may be a good idea to clear all apps out of memory. To do so, press and hold the Sleep button until iOS’ Slide to the power off dialogue is revealed. Release the Sleep button and press and hold the Home button until iOS automatically returns to the Home screen. Once back at the Home screen, you’ll notice that all of the apps in memory have been cleared.

Did you know all of the tips mentioned in this post? Sound off down below with your feedback. If you’d like to share any additional tips that you believe are worthwhile, feel free to drop some knowledge down below in the comments section.