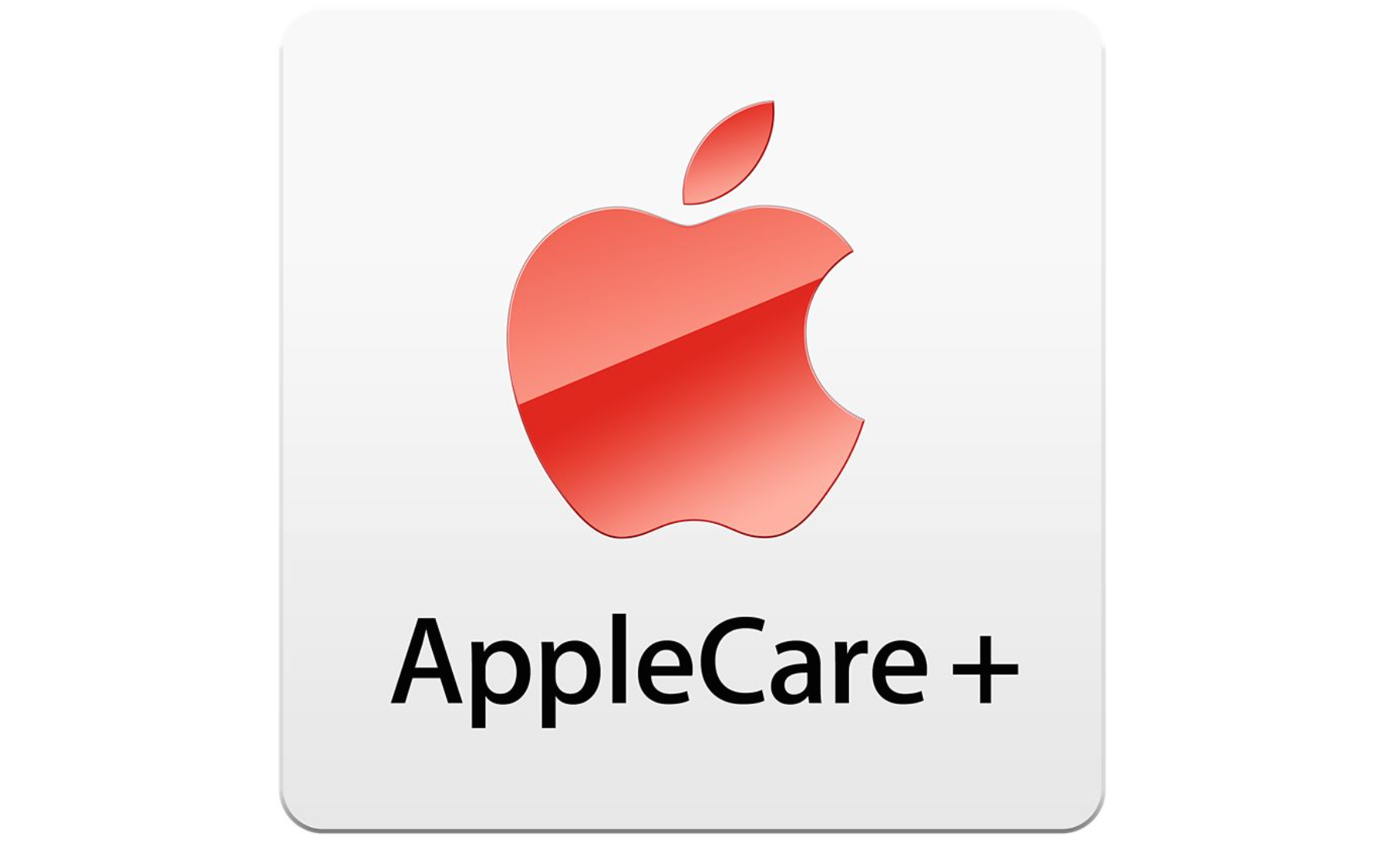 Update: A T-Mobile spokesperson confirmed to 9to5Mac that AppleCare+ is indeed now included in some Jump and Premium Device Protection plans as detailed in our original story below.

T-Mobile appears to now be including complimentary AppleCare services similar to what’s offered with AppleCare+ as part of its Jump upgrade program and Premium Device Protection (PDP) plans. The new support hasn’t been announced yet, but an update to the company’s webpage was spotted showing that the two premium Jump plans are now listed as including AppleCare services for those who have a new eligible device (via njtechreviews).

The AppleCare services are now offered to customers at no additional cost on the two $12/month plans including T-mobile’s own Premium Device Protection service and its premium Jump offering that includes PDP:

AppleCare Services are now included in our Premium Device Protection offerings at NO additional charge to customers. If you add JUMP! or PDP and have a new eligible iPhone or iPad, you will be able to access AppleCare Services.

While the webpage for Jump only lists “Apple Care Services” opposed to specifically mentioning Apple’s premium AppleCare+ service, it does seem to offer the same benefits as the premium offering with service fees from $29 for screen damage and $0 for battery service:

T-Mobile customers who purchase a new iPhone or iPad will enjoy the following benefits of AppleCare Services:

Included AppleCare+ services were notably seen as a big differentiator for Apple’s own iPhone Upgrade Program versus Jump and similar programs from other carriers, so the move could make T-Mobile’s program much more attractive for customers trying to decide between them.

Apple normally sells AppleCare+ as an add-on to the complimentary one year of hardware repair coverage and 90 days of AppleCare support it provides with every Apple device. It costs $129.00 to add for a current generation iPhone 7 and 7 Plus or previous generation iPhone 6s and 6s Plus.