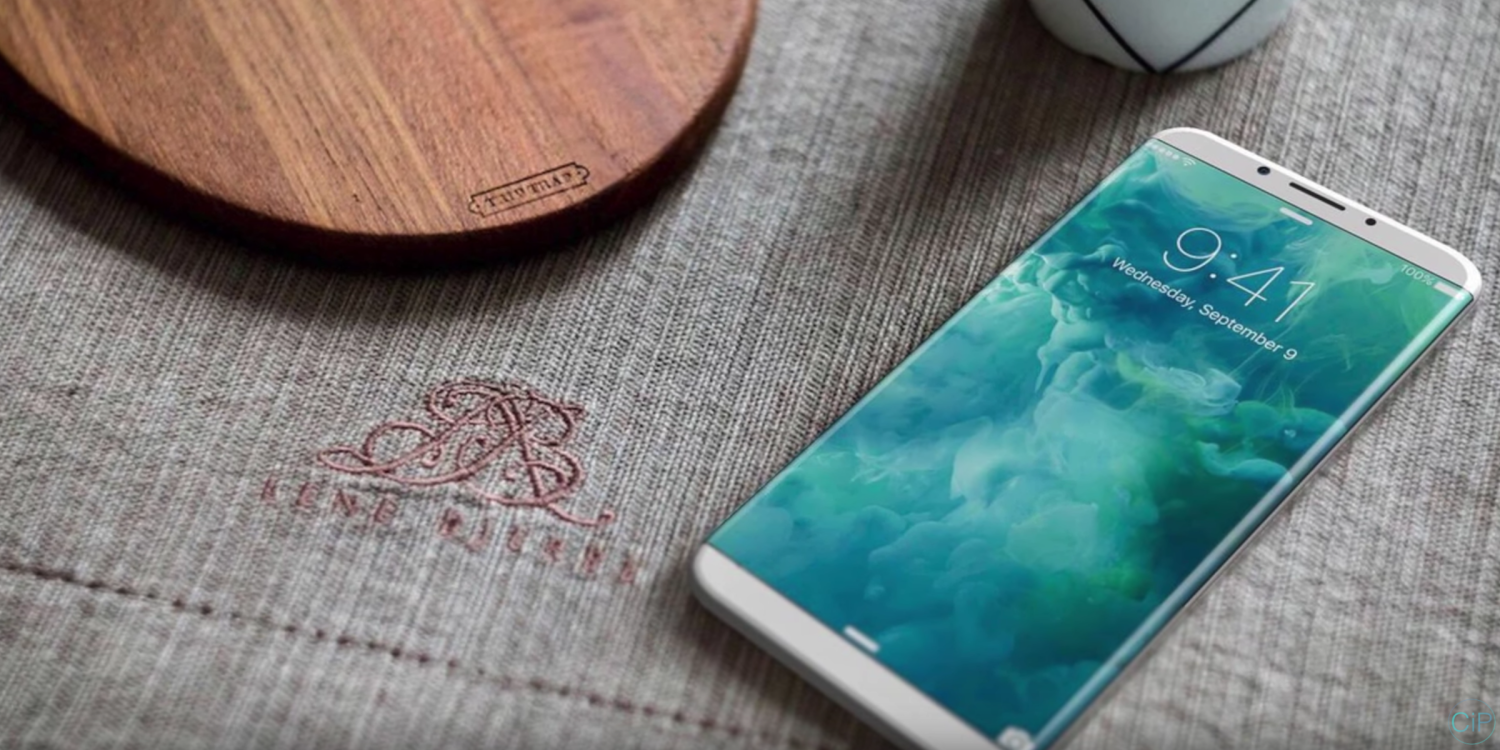 A new analysis shared today by Business Insider from JP Morgan’s Rod Hall shows further proof that an iPhone ‘supercycle’ is imminent. A larger than normal amount of users on older generation models are expected to finally upgrade to Apple’s newest device later this year.

In Hall’s analysis today, he believes the new iPhone 8 is expected to have a higher price point helping to curb some of the device’s inevitable high demand. Hall believes features like wireless charging, a larger display, and improved camera tech will convince those lagging behind to finally upgrade.

Hall’s analysis is that Apple will be pushing for a higher priced iPhone to capitalize on the users who have waited to upgrade. JP Morgan’s current estimates show the average age of iPhones currently in use is 6.4 quarters old, roughly about a year and half.

The current iPhone 7 starts at $649, and depending on size and capacity reaches up to $969. Hall’s predicted “iPhone Pro” will roughly cost $65 more than the iPhone 7 to produce.

With a much higher selling price and minimal increased production cost, Apple has the potential to increase its smartphone profit margin. He believes the “iPhone Pro” will account for 41% of the total iPhone shipments in this year’s Q4.

Hall expects the iPhone Pro, with 5.85-inch screen to have:

The analysis also shared how Apple would be able to increase the display size without increasing the phone’s actual size. 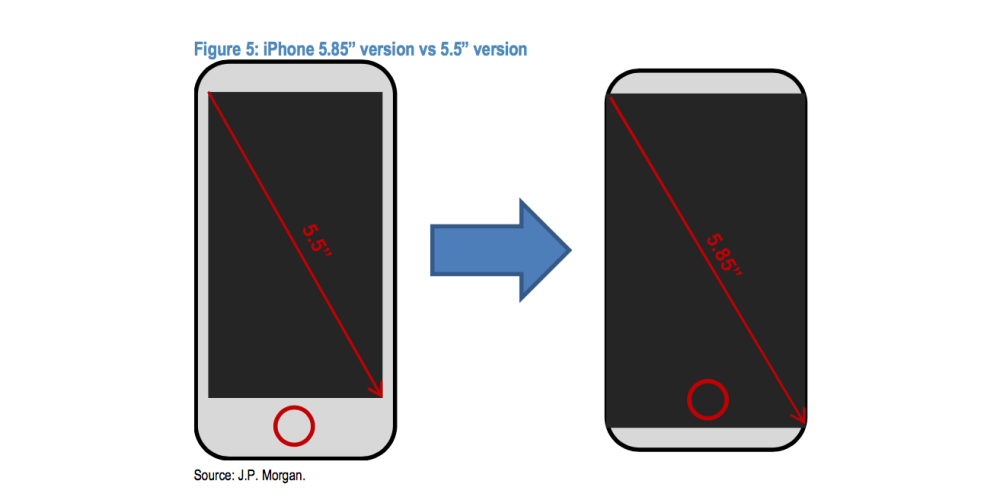 The 5.5-inch Plus sized device may see an increase in display size, but Hall believes Apple held off increasing the display size on the standard 4.7-inch devices for 2017.

We’ve discussed KGI’s report on the ‘revolutionary’ front camera, but the idea of re-focusing pictures after they’ve been taken is a recent resurrection. In a book released years ago, Adam Lashinsky explained that Jobs made an effort to meet Lytro’s CEO. Lytro, a photography company, is best known for their light field cameras that allow images to have their focal points re-fixed after the photos have been taken. Hall’s analysis today seems to revive an idea we haven’t heard of in quite some time.

Introducing a new camera that follows Lytro’s technology, might mean Apple has the chance to remove the second camera introduced with the iPhone 7 Plus. The introduction of Portrait Mode on the 7 Plus shows just how much Apple can do with software and a new Lytro-like camera module would fall in line with that.

While he believes Apple may be putting a focus on the iPhone Pro, he also expects updated versions of the current iPhone 7 and 7 Plus models. In his expectations he lists: wireless charging, a glass front and back, potentially improved camera, and maybe 3D scanning.