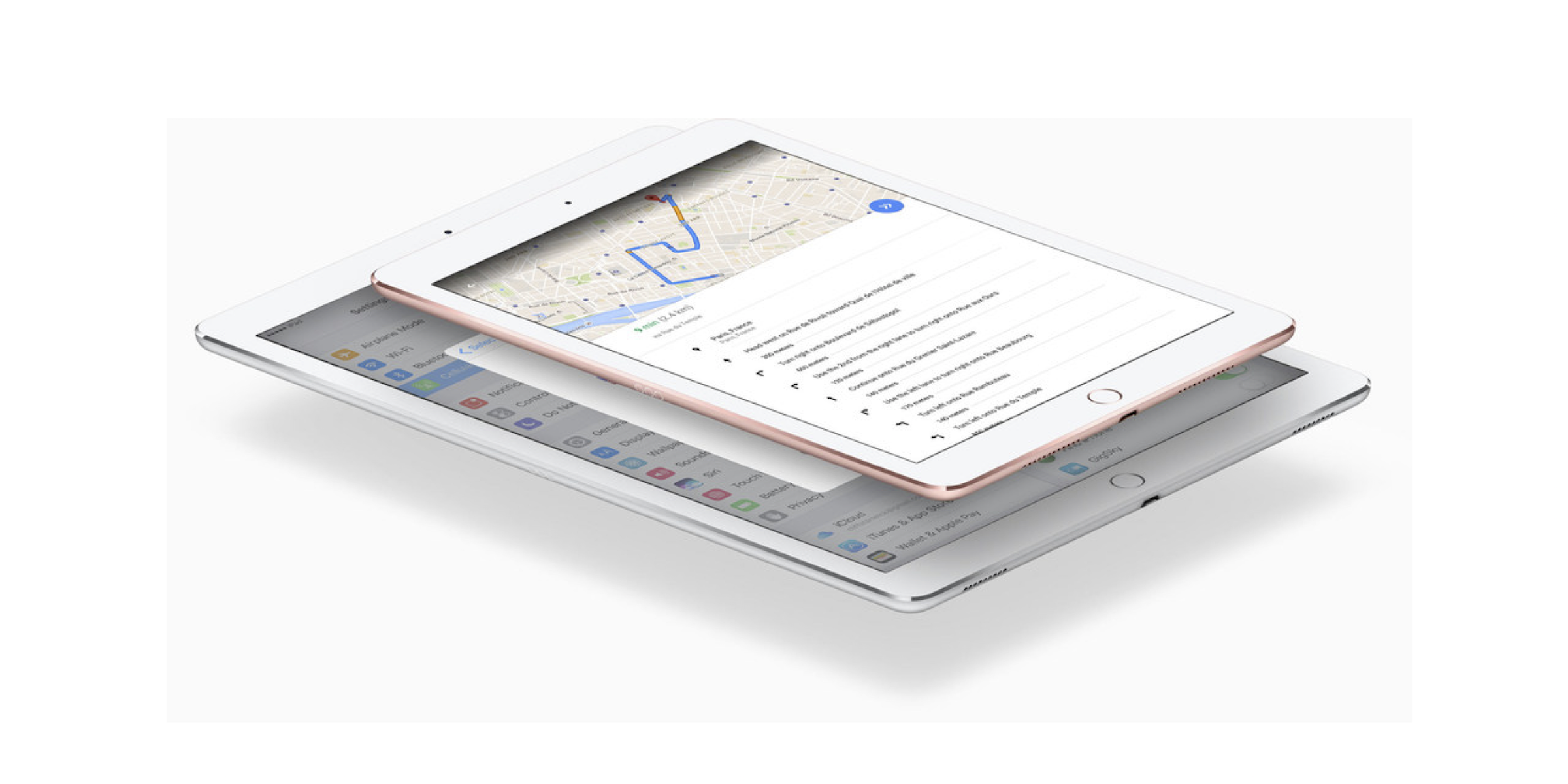 After expanding to include a total of 140+ countries back in June last year, international iPad data plan provider GigSky announced today that it is now available in an additional 40+ regions using an Apple SIM. The company first launched its service for iPad back in 2015, offering no-contract cellular data plans in around 90 countries by leveraging Apple’s new carrier-agnostic Apple SIM card included in the device.

Alongside the news, the company announced some better plans for certain destinations:

GigSky is also offering even more data to its customers. 30-day plans in Canada and Mexico now include 5GB for $50, previously 1GB for the same price. Plans in the U.S. and Puerto Rico include 5GB for $50, up from 3GB for the same price — and most $50 GigSky plans in Europe offer 3GB of data. Customers will receive a minimum of 1GB in all other destinations, with many plans offering 2GB or more. GigSky also offers flexible shorter-term plans at lower prices to accommodate the needs of every traveler.

The plans are typically aimed at short-term travelers, allowing iPad users traveling abroad to purchase data directly from the device without having to visit a local carrier or get a new SIM card.